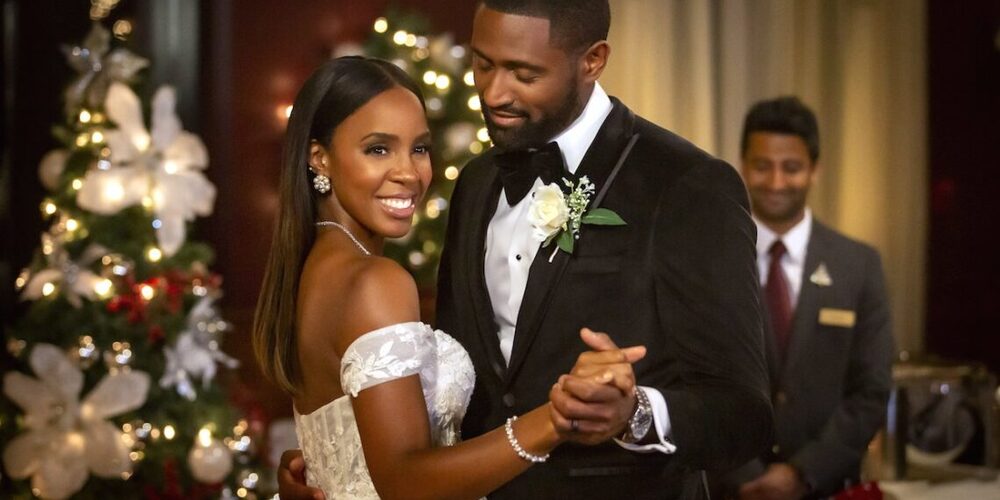 In the 2019 prequel ‘Merry Liddle Christmas,’ we witness Jacquie Liddle fall in love with her hunky neighbor Tyler as the warmth and magic of Christmas embraces them and the chaotic Liddle clan, making their holiday extra special. Now in ‘Merry Liddle Christmas Wedding,’ the loud Liddle group is back together to plan Jacquie and Tyler’s perfect wedding.

When things start to fall apart close to the wedding date, will the family be able to save Jacquie and Tyler’s special day amid all the usual drama and chaos? Curious about where ‘Merry Liddle Christmas Wedding’ was filmed and who is in the cast? Here is everything we know!

‘Merry Liddle Christmas Wedding,’ just like its predecessor, was filmed entirely on location in Canada. Principal photography took place sometime in 2020 during the coronavirus pandemic, so the cast and crew were isolated and followed all social distancing protocols. Here are more details about the specific locations used to film.

The majority of ‘Merry Liddle Christmas Wedding’ was filmed at The Westin Bear Mountain Golf Resort & Spa, which is Canada’s only urban resort community. It is located at 1999 Country Club Way, Victoria, BC V9B 6R3, Canada. Filming was also done in several spots around the city of Victoria. 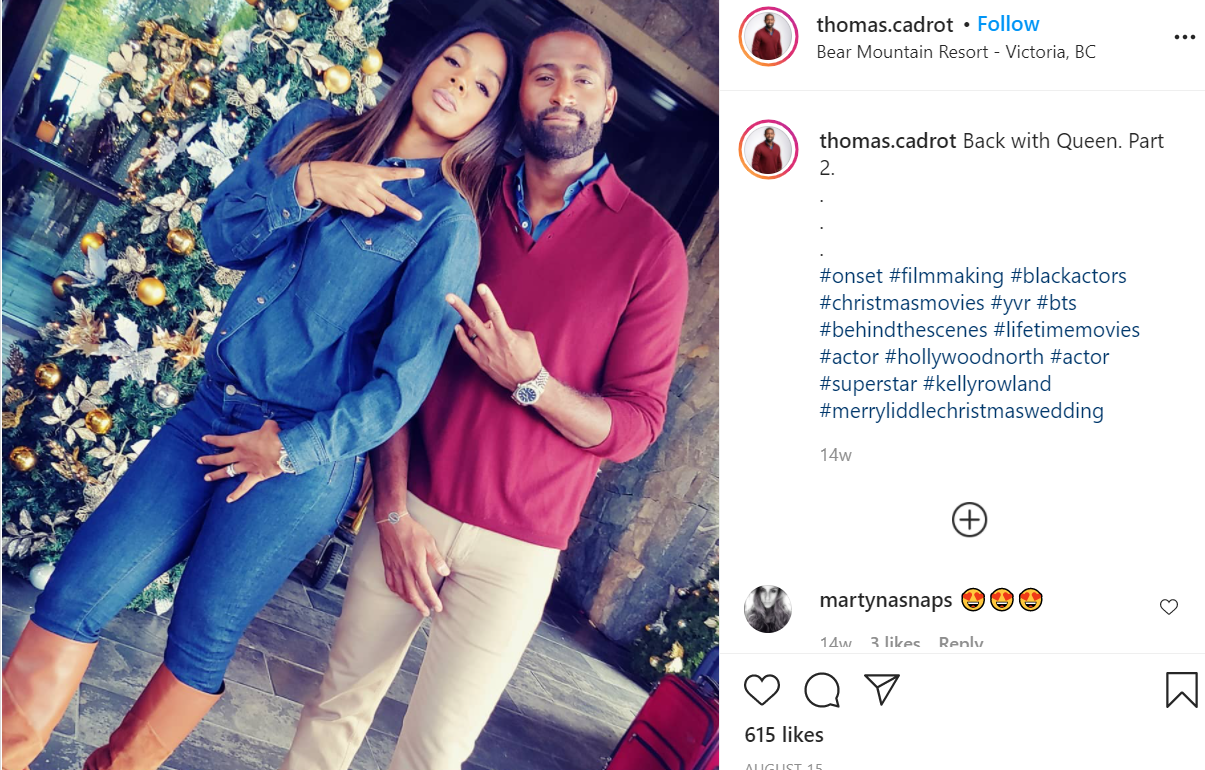 Apart from this Christmas-themed family drama film, a few of the other movies that were shot in Victoria, British Columbia, include titles such as ‘X-Men’, ‘Deadpool‘, ‘The Twilight Saga: Eclipse‘, ‘Final Destination‘, and ‘2012’. 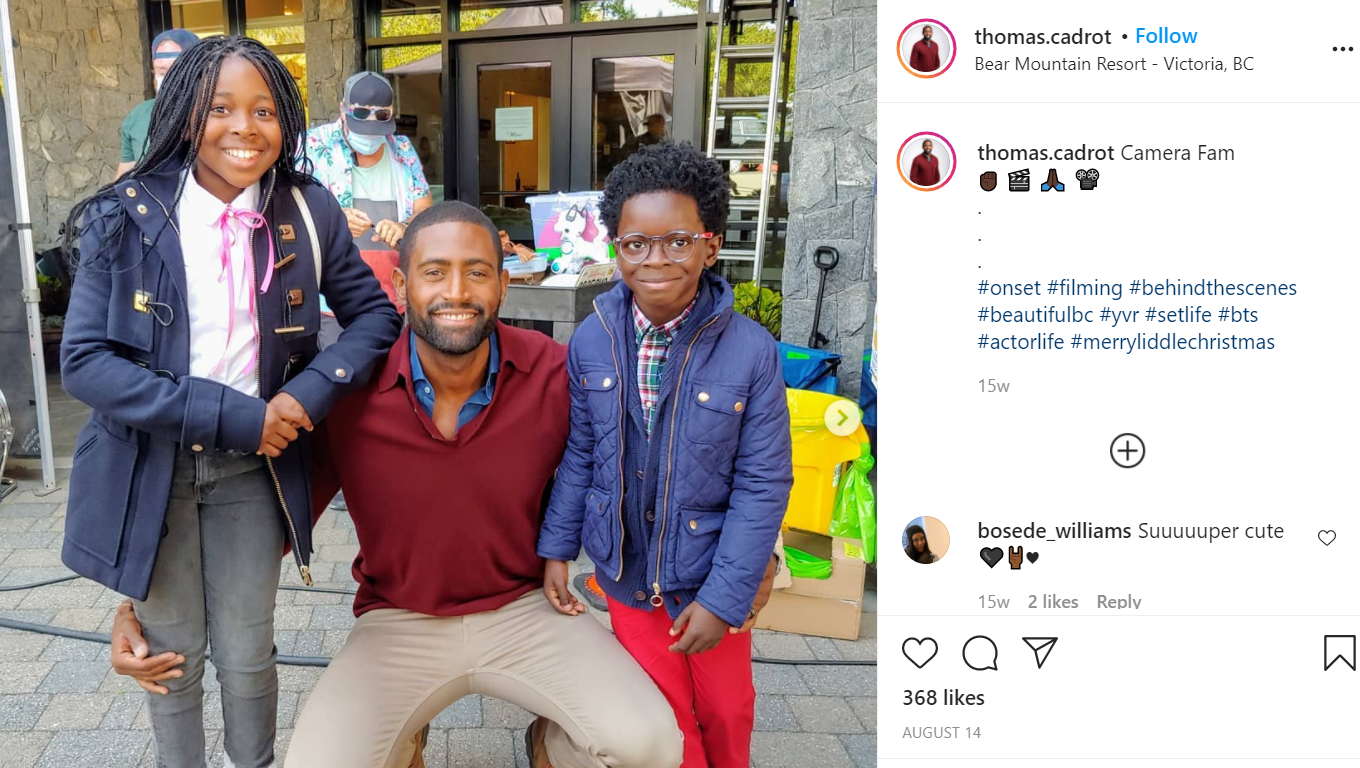 Some of the scenes of ‘Merry Liddle Christmas Wedding’ were shot in and around Vancouver. The city is so popular as a filming location for Hollywood productions that it has earned the colloquialism, “Hollywood North”, which it shares with Toronto. Countless films and TV shows are filmed in Vancouver on the regular or have been filmed here in the past. A few of them are ‘Supernatural’, ‘Lucifer‘, ‘The 100‘, ‘The Haunting of Hill House’, ‘The Haunting of Bly Manor‘, ‘The Vampire Diaries’, and ‘Prison Break‘.

Kelly Rowland (‘Destiny’s Child’) stars as the leading lady, Jacquie Liddle. Though primarily a singer and songwriter, Kelly has also acted in ‘Bad Hair’, ‘Empire’, ‘American Soul’, and ‘Merry Liddle Christmas’. Starring opposite her is Thomas Cadrot as groom-to-be Tyler Brooks. You may have seen Cadrot previously in ‘My Best Friend’s Bouquet‘, ‘Merry Liddle Christmas’, ‘In The Key of Love’, and ‘iZombie‘.