All 12 Michael Bay Movies, Ranked From Bad to Worst 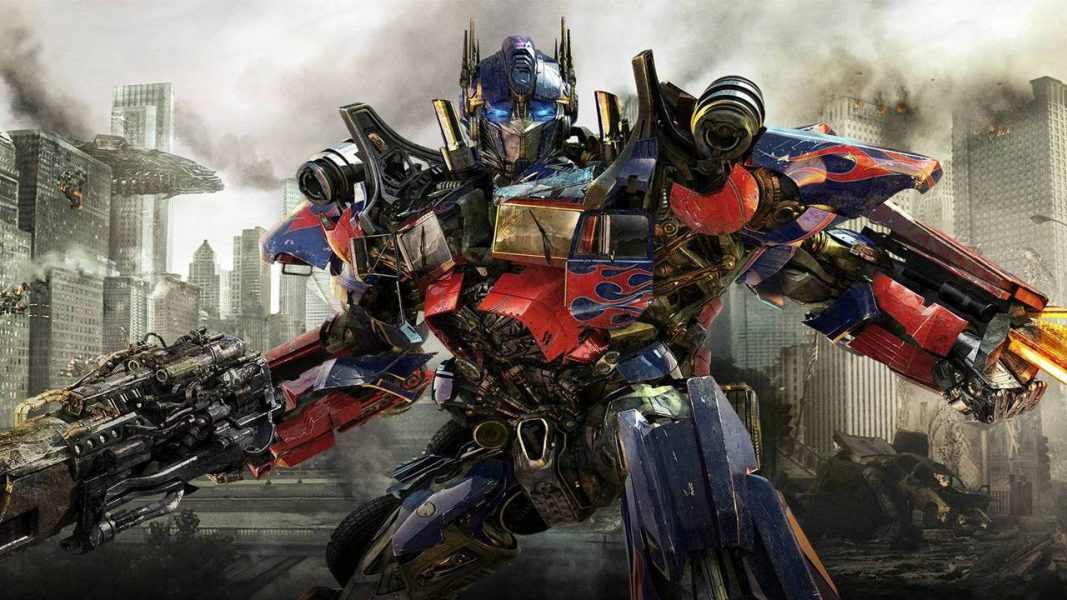 Michael Bay is fourth on our list of highest grossing directors of all time. What does that mean? Nothing!! Yes, he makes movies that a large segment of audiences love to watch on the big screen but the truth is–and this may sound bitter to many–he hasn’t made a single good film in his career. Remember, box office success doesn’t mean a good film; it just means people were willing to pay money to see the film in the theater. I know many may disagree, but let me ask this: How many of you remember a piece of dialogue or an exceptionally touching moment from his filmography?

While you think about that question, here’s the list of all the Michael Bay movies ranked in order of bad to worst .. top to bottom (yeah, not good to best). This time, I haven’t written specifically about each of his films (can you imagine the torture that would be?), but instead have quoted some funny IMDb user reviews. You can watch some of these Michael Bay movies on Netflix or Amazon Prime. “There was a car chase in this movie for no reason. I don’t like it when directors abuse their budgets. Besides being half an hour longer than it needed to be, it also had the typical amount of explosions for a Bay film. At one point Sean Connery throws a knife and there’s a P.O.V. shot based on the knife.” “To borrow and paraphrase from that great orator and writer, Winston Churchill, ‘Never in the annals of human endeavor have so many witnessed the butchering of history by so few.'” “I endured about a third of this before giving up. I guess this was aimed at drawing in those viewers whose lives revolve around the realism of the world of video games. Maybe the balance of the movie involved some real substance, but the first bit was nothing but childish nonsense with some facts tossed in to make it easier to swallow.” “Aside from people falling 70 stories without any serious injuries and no “superhuman” explanations, there are a dozen or so of other “wtf?” moments with the movie. There are almost as many of them as there are obvious advertisements!” “Transformers is a disgustingly bloated and self-indulgent piece of crap. Sadly, my theater must not have gotten the euphoria inducing gas that apparently other theaters got, causing me to gush over this film like other people.” “How bad it could be? That’s what I asked myself BEFORE I watched this “movie”. It had been playing on cable about 4 times a day for the last month so I finally decided to watch it. OH MY GOD! Why people like Joey Pants, Will Smith and Tea Leoni ever signed up for this piece of trash is beyond me. I hardly know where to begin.” 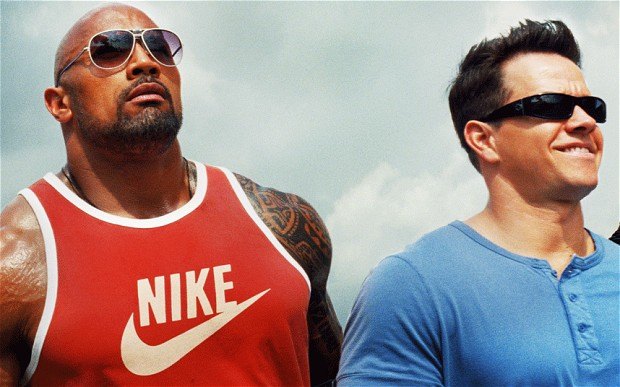 “So what we have here is a movie based on a true story about kidnapping,theft,torture and murder that Michael Bay has so tastelessly made into a comedy. I got the pain part from this movie but I want to know if there is someone who has gained something from this garbage.” 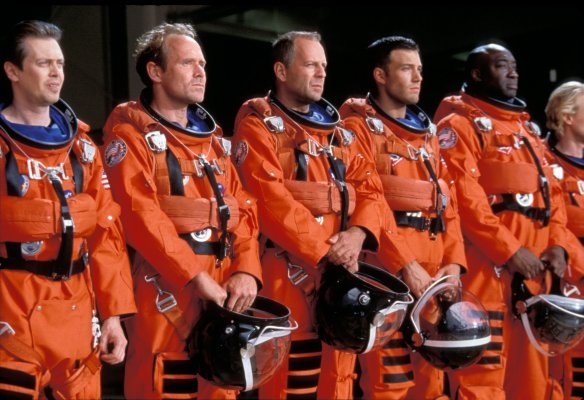 “If you are a rational person, you will go crazy when you watch Armageddon. This movie is way beyond the poetic justice of Science Fiction and sometimes I wonder how the studio approved such a script.” 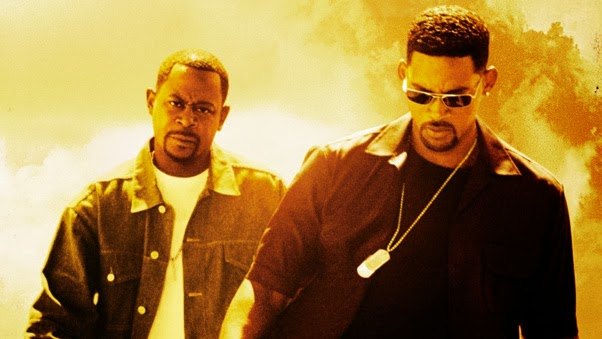 “Bad Boys II is waste of money in all senses of the expression. Wasting money from production point of view for something as stupid as BB II is just incredible. The movie is full of spinning camera angles in about 97,6% of the time.”

3. Transformers: Dark of the Moon “Dear Mr Bay After recently viewing your latest movie I couldn’t help but feel you need a few tips on: a) General movie making and plot writing b) Making a Transformers movie Although I know nothing of these I feel I could still do a much, much better job than you did with your latest movie.”

2. Transformers: Revenge of the Fallen “This is the worst high-budget movie, I’ve ever seen ! Transformers: Revenge of the Fallen represents everything wrong with movies today. It seems worried that the audience will get bored by even a minute of plot that it bombards with explosion after explosion.” “If it were possible to give a movie a negative score it would most certainly be this awful piece of Hollywood CGI garbage. I am not one to hate a movie solely on the fact that there is a lot of CGI used. There is a fight scene about every 15-20 minutes all throughout this 3 hour hell ride. By the time the end fight scene rolls around you will be begging for it to be over and quickly.”