Where Is Michael Chertoff Today? 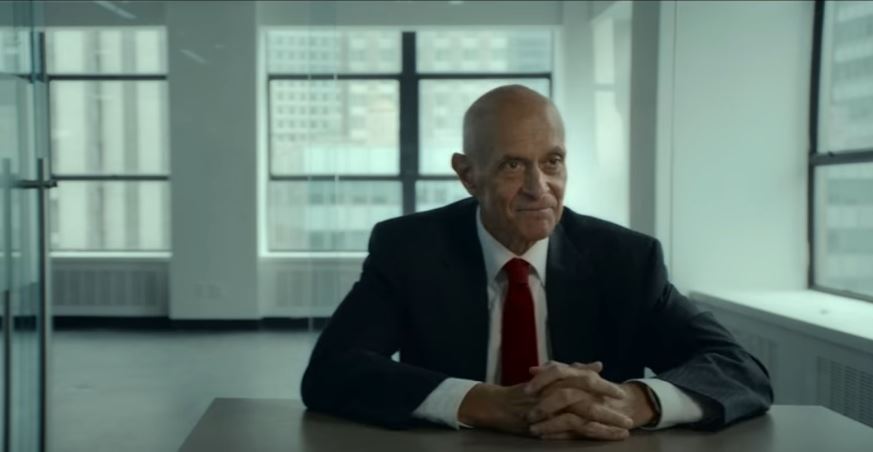 Netflix’s ‘Fear City: New York vs the Mafia‘ has been an eye-opener. By showcasing the rise and the fall of the five most notorious mob families, who infused fear in the city of New York in the 1970s and 1980s, the crime documentary series has subtly educated us about the lifestyle of mobsters and shown us how the FBI worked to bring them down. With its previously unseen archival footage and the detailed interviews of the authorities who were involved in the case, fans of mobster programming won’t be disappointed.

One authority figure who was interviewed as the lead Federal Prosecutor for the Maffia Commission Trial case was Michael Chertoff, but, we’ll be honest, he has done much much more. Curious? Here’s what we know.

Who Is Michael Chertoff?

Born on November 28, 1953, in Elizabeth, New Jersey, Michael Chertoff has always been a high achiever. He attended the local high school and a college preparatory school in his area before heading off to Harvard College, where he graduated with a Bachelor of Arts degree in 1975. During his time there, he was one of the exchange students who got the opportunity to study at the London School of Economics and Political Science for his sophomore year. Then, he attended Harvard Law School, where he worked as a research assistant for John Hart Ely on his book “Democracy and Distrust,” before receiving his Juris Doctor magna cum laude in 1978.

After completing his education, Michael first served as a law clerk to Judge Murray Gurfein of the United States Court of Appeals and then to United States Supreme Court Justice William J. Brennan, Jr. After that, in 1980, he moved on to work for a private practice, but left three years later, after being hired as a prosecutor by Rudolph Giuliani, the then United States Attorney for the Southern District of New York. At the age of 30, he got his big break and was handed the Mafia Commissions Trial case, after which, he primarily worked on mob and political corruption-related cases.

In 1990, Michael was appointed by President George H. W. Bush as the United States Attorney for the District of New Jersey. And, in 1993, he was asked to stay in his position when the Clinton administration took office, becoming the only U.S. Attorney to not be replaced due to change in the office administration. He served his four years and then returned to the private practice of Latham & Watkins as a partner. Throughout the years, he has been appointed as a special counsel for various committees – always doing his best, getting justice, and keeping his reputation intact.

Where Is Michael Chertoff Now?

Michael Chertoff has continued to work in the field of politics and justice. In 2005, President Bush nominated Michael for the post of Secretary of Homeland Security, and, after he was unanimously approved by the U.S. Senate, he took up the position. When President Obama got elected, he was asked by the administration to stay in his post until 9 a.m. the day after the inauguration “to ensure a smooth transition”. After he left that post, he moved on to found The Chertoff Group (TCG) on February 2, 2009. The aim of the organization – to work on crisis and risk management.

Since leaving the government service, Michael has worked as a senior of counsel at the Covington & Burling law firm. Along with that, he serves as a member of the Atlantic Council’s Board of Directors and co-chairs the Bipartisan Policy Center’s Immigration Task Force. For three years, from 2012-2015, he was also elected as the Chairman of BAE Systems, a British multinational defense, security, and aerospace organization. Currently, Michael resides in Washington DC with his family – wife, Meryl, whom he married in 1988, and their daughter, Emily Chertoff.