Where is Brendt Christensen’s Father Today? 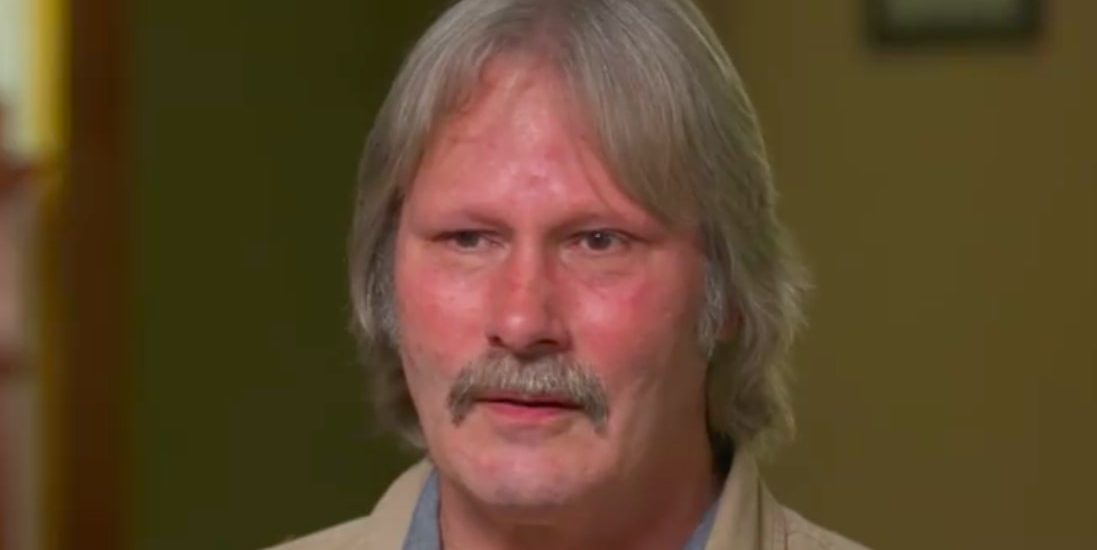 Thousands of international students flock to the US every year to pursue higher education, and quite often what they admire in the country is the open culture that provides everyone the right to follow their version of the American dream. When Yingying Zhang came to the University of Illinois in Urbana-Champaign, she had similar dreams to take her academic life to great heights.

However, on 9 June 2017, both her dreams and her life were cut short when she was kidnapped and murdered by Brendt Christensen, who is currently serving a life sentence for the crime. While even the most solid evidence posits doubts, in this case, the final link was Brendt’s own words that explained what he had done to Zhang. As her family continues to grapple with the loss, even Brendt’s family seems at a loss to make complete sense of it.

Who is Michael Christensen?

Michael Christensen is Brendt Christensen’s father. He was present for the case hearing from the beginning to its very end and ultimately saw his son sentenced to prison in court. During the course of the trial, when he was asked to testify, he presented what he believed was a tragic upbringing of Brendt that may have influenced his actions. Michael Christensen said that he still loves his son. He also addressed Zhang’s parents and said, “I’m sorry my son was the cause of your pain.”

Michael Christensen also stated how Brendt’s upbringing was quite chaotic as he was often haunted by terrible nightmares that continued into adulthood. He also alleged that Brendt had tried committing suicide when he was just 15 years old. Michael Christensen stated that it had much to do with his wife’s battle with depression and alcoholism, one of the things Brendt’s wife, Michelle Zortman said, Brendt as an adult also suffered from. The claim was further substantiated by two uncles of Brendt, who stated that their family members across generations suffered from such addictions and mental illnesses. These details were also used by Brendt’s defense team to show that he suffered such mental issues, due to which he should be spared from the death penalty.

Brendt Christensen’s mother and sister also testified regarding their shock after learning about the details of the crime. Ellen Williams stated that Brendt also suffered from PTSD after his fall from the roof. In any case, Michael Christensen, along with the rest of the family were instrumental in painting a picture of Brendt being a victim of mental illness. That said, the prosecution contested these claims stating that the crime he conducted was cold and calculated.

Where is Mike Christensen Now?

The last public appearance he made was on ABC’s ‘20/20’ wherein he said, “It wasn’t the Brendt I knew, it wasn’t the Brendt anyone knows. It makes no sense. Something snapped.” Though he has a Facebook profile, he has not updated it in a while.