Is Michael Jordan Married? Does He Have Kids? 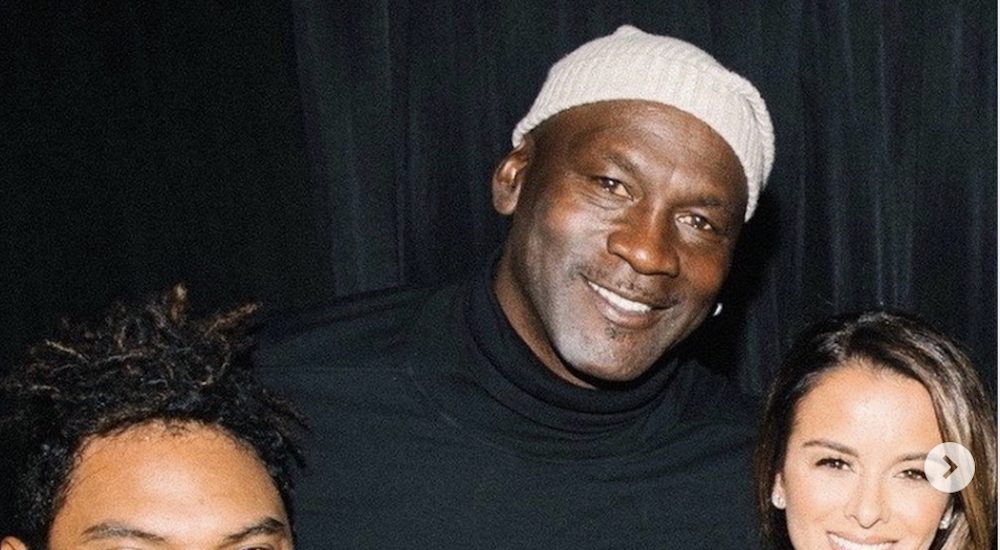 One of the greatest basketball players of all time, Michael Jeffrey Jordan, also known by his initials MJ, was born on February 17, 1963. The former professional basketball player has played 15 seasons in the National Basketball Association (NBA), winning six championships with the Chicago Bulls. Now, after retiring, he is the principal owner of the NBA team, Charlotte Hornets.

Born in Brooklyn to Deloris and James R. Jordan Sr., Michael Jordan is the fourth of five children. Even though he was born in Brooklyn, he grew up in Wilmington, North Carolina, after his family moved there when he was little. Michael’s father worked as a General Electric plant supervisor, whereas his mother worked at a bank. He has two brothers; James Jordan Jr. and Larry Jordan, along with two sisters; Deloris Jordan and Roslyn Jordan.

Thanks to his success, Michael Jordan has a lot of places to call home, but his main home is a beautiful Chicago mansion where he has lived for 19 years with his family.

Michael Jordan met Juanita Vanoy, his first wife, in Chicago in 1985, via a mutual friend. Born in 1959, Juanita is a few years older than Michael. She was working as a model when she met the basketball star, following which she began working as an executive secretary at the American Bar Association.

Four years after they had first met, in September of 1989, Jordan and Juanita tied the knot in a Las Vegas ceremony. While they were married, Juanita headed the Michael and Juanita Jordan Endowment Fund and even ventured into the real estate business.

The pair filed for divorce in 2002, citing irreconcilable differences, but reconciled shortly after that. Unfortunately, they couldn’t make their relationship work and again filed for divorce, which was finalized on December 29, 2006. It is reported that Juanita received a $168 million settlement (equivalent to $213 million right now), plus an undisclosed cash payment for the couple’s Chicago home they shared during their 17-year marriage. Currently, Juanita lives in the Kingsbury Estates section of Chicago in a $4.7 million house she bought in 2007.

Michael Jordan’s current wife, Yvette Prieto, grew up in Miami, where she was a successful model. Born in 1979, she is 16 years younger than her husband. The model had caught Michael’s eye in a nightclub in Miami in 2008, and a year after that, the two were living together.

There’s no place like home. The #JUMPMAN fam comes together to celebrate in the city where it all began.

On Christmas in 2011, Michael proposed to his longtime Cuban-American girlfriend, and they got married at Bethesda-by-the-Sea Episcopal Church on April 27, 2013. The couple said “I Do” in front of about 500 guests and invited another 1,500 to join the celebrations later on. It is reported that the whole wedding cost more than $10 million. The married couple is pretty private about their lives together and manages to keep a low profile even in the public eye.

Michael Jordan had three kids with his first wife Juanita – two sons; Jeffrey Jordan and Marcus Jordan, and a daughter; Jasmine Jordan. Jeffrey is married to a woman named Radina, and Jasmine is engaged to the professional basketball player Rakeem Christmas. The engaged couple made Michael a grandfather when they welcomed their beautiful son in 2019.

Some things need no explanation…. however, in regards to this photo, I could totally use one 😂. Anywho, Happy BDay Marcus 🎈

Michael even has kids with his current wife, Yvette Prieto. He welcomed his fourth and fifth child on February 11, 2014, when Yvette gave birth to identical twin daughters named Ysabel Jordan and Victoria Jordan.