Michael Reese’s Murder: How Did He Die? Who Killed Him? 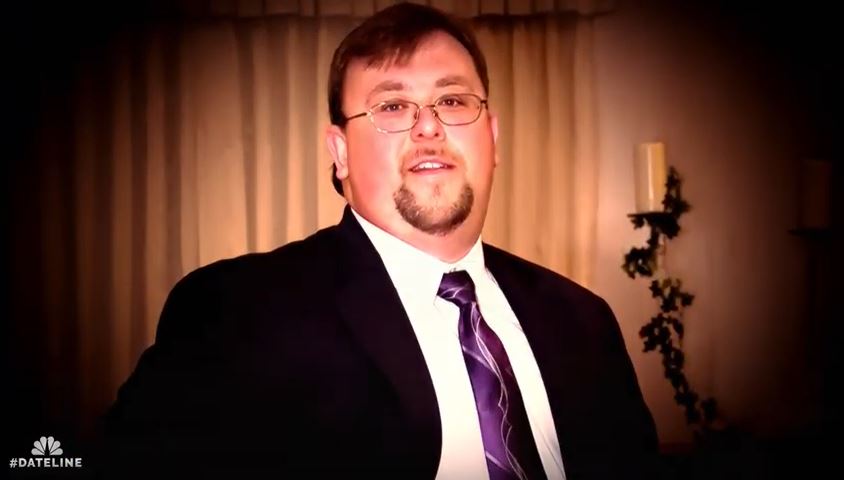 Although ‘Dateline’ has been on air since 1992, it has never lost its appeal, producing brand new episodes week after week to keep us engrossed in some of the most baffling true-crime cases in America. This newsmagazine has managed to become the longest-running prime-time program on NBC, and it truly does bring viewers storytelling at its best.

Its latest episode, ‘Even the Devil Went to Church,’ highlighting all the details of the gruesome murder of Michael Reese, which transpired back in early 2015, is no different. And if you’re curious to know about the same, you’ve come to the right place. Read on to find out!

How Did Michael Reese Die?

Born on July 5, 1974, Michael Earl Reese, of Morris, Alabama, had a good life. He surrounded himself with friends and family, and when he knew that he loved Cindy Kaye Henderson and wanted to spend the rest of his life with her, in 2009, he married her. For the following almost six years, they seemed to be living in bliss, but all that turned upside down when Michael was found dead in the couple’s Banks Street home on the night of February 18, 2015.

It was Cindy who dialed 911, and it was only because when she came home from grocery shopping, she saw that their coffee table was turned upside down. She thought that there had been a robbery, so she immediately called for help, apparently, never seeing her husband lying dead by the back door. When investigators arrived at the scene, they noticed the table, the open back door, and Michael’s dead body, covered in blood and lying right in the doorway. Because there was nothing else out of place, they did grow suspicious, but they continued with their process.

Once the authorities canvassed the area, took crime scene photographs, and searched for forensic evidence, they secured Michael’s body and sent it to a medical examiner for an autopsy. The report concluded that Michael had been shot in the head and killed at a close range. Therefore, his manner of death was, of course, nothing but a homicide. The investigators then began questioning family, friends, neighbors, and co-workers to find out the truth behind Michael’s murder. 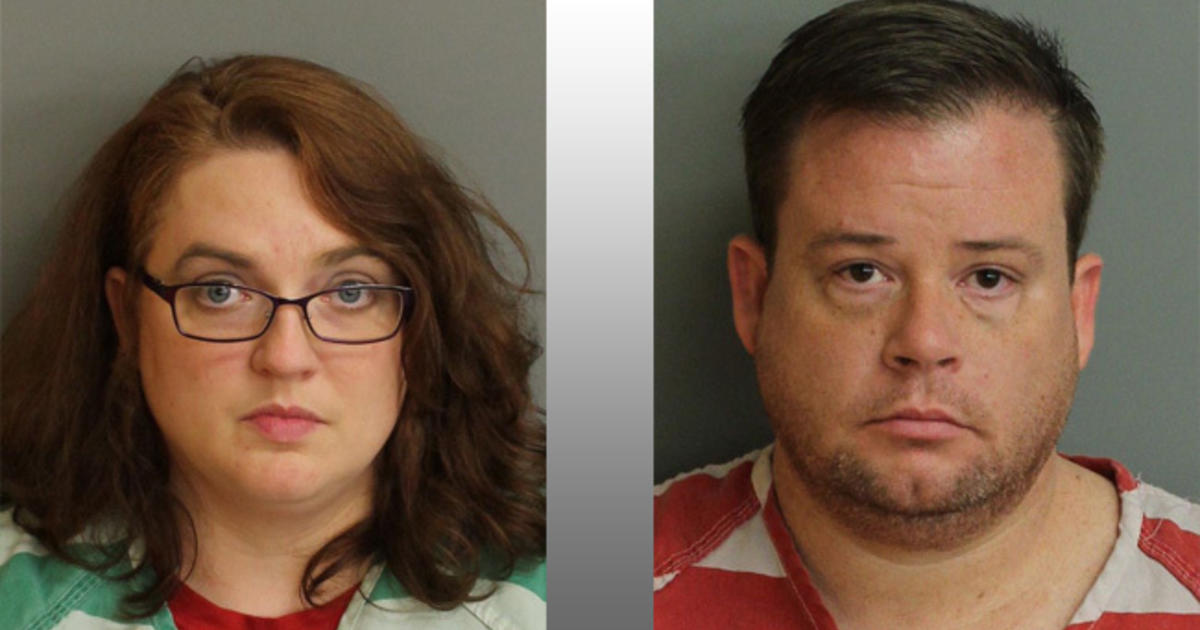 Within a month of Michael Reese’s passing, his wife, Cindy Kaye Henderson Reese, and a pastor, Jeffery David Brown, were arrested and charged with his murder. It turns out that the two of them had begun a long-term affair in 2013 after Jeffrey became the senior pastor at the Sardis Baptist Church, where Reese was the minister of music, and that Michael’s death was the result of their eagerness to be together forever.

On February 18, 2015, Cindy met up with Jeffery for lunch and then went back to work, from where Michael picked her up for them to go to church. After the married couple attended the evening services and got dinner at Milo’s, they went home, where Cindy allegedly shot him. According to the prosecutors at her trial, after killing Michael, Cindy went to Piggly Wiggly to buy groceries before returning home and turning the coffee table upside down in an attempt to stage the robbery. It was only after that she called 911.

Jeffrey, who testified against Cindy at her trial, also said that they met during this period at a gas station about 10 minutes away from her home, where she gave him $15 for gas, a gun, and some jewelry. He also claimed that she had asked him a couple of times to hire someone to kill Michael and that she constantly made comments about wanting to poison or shoot her husband. Cindy refuted all these statements, but she never once denied their affair. 911 tapes also revealed that Cindy was talking to someone else when the line connected.

With the help of cell phone records and GPS tracking, the prosecutors believe that it was none other than Jeffrey, indicating that he was at the scene when Michael was killed. In the end, Jeffrey Brown pleaded guilty to a reduced charged of manslaughter and received a 20-year prison sentence. As a part of his plea agreement, he had to testify against Cindy Reese. On the other hand, Cindy went to trial and, in 2017, with all the evidence and statements against her, was found guilty of Michael Reese’s slaying. The murder charge against her name carried the sentence of four decades in prison. (Featured Image Credit: NBC News / Dateline)