Where Are Michelle Chaffin’s Children Now? 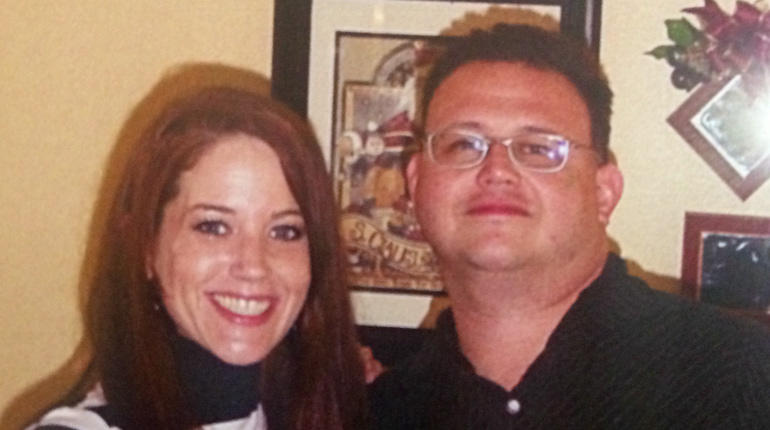 ‘American Monsters,’ a show by Investigation Discovery, is the one that explores those true crimes that are carried out by the average Joe or the girl next door. The story of Michelle Chaffin’s death at the hands of her ex-boyfriend, Mark Castellano, is discussed in the episode “By God, That’s Enough,”

What about Michelle Chaffin’s Children?

Michelle got married right out of high school and had her first child, Hayley Warner, in 2001. Unfortunately, she got divorced in 2003 and hung out with the wrong crowd. She used to disappear sometimes and even started using drugs, which resulted in a drug conviction. She spent some time in jail and a halfway house. It was because of this that she lost custody of her daughter, and Haley went to live with her father.

This shook Michelle to the core, and she cleaned her act up. She soon became sober and started working. Then, in 2008, she met Mark Castellano as they worked in the same office. They started dating, and in 2009, she gave birth to a baby boy, Cayden Castellano.  Michelle’s mother had stated that Cayden was only 2 months old when Mark walked out of their lives. He was not a very involved father and did not even pay child support for his son. Mark was no longer in the picture, and Michelle became a single mother struggling to do it all on her own.

However, all of them would live under the same roof again when his mother got a job as a paralegal in Houston. She moved back in with Mark since he was her only contact there. That fatal night, Cayden was present in the next room and even saw her lifeless body on the bed. When he asked his father if everything was alright with Michelle, Mark responded by saying that she was just sleeping. Mark then took his child to his parent’s house in Odessa, Texas.

Hayley was 11 years old and Cayden was 3 years old when they lost their mother in the tragic incident. She criticised Mark for lying about her mother’s disappearance, and even asked him, “She didn’t love you, and we all know that. And that thought killed you. Is that why you killed her?”

Where is Hayley Warren?

In 2015, Hayley Tweeted that her mother was a victim of domestic violence. She also advocated for Tracey Grissom, a woman shot her husband fatally after various alleged abuse and sexual assaults. There have been no updates on this account since 2015.

@48hours
My mom, Michelle Warner was on this show earlier this year. She is dead due to domestic violence. Free Tracey Grissom.

Most news outlets report that Hayley was living with her father when the trial was going on. However, due to the absence of trustworthy references, it is anybody’s guess when it comes to her life after the incident.

Where is Cayden Castellano?

Today, Cayden should be around 11 years old. Till 2017, Cayden Castellano was still residing with his grandparents in Odessa. Michelle’s mother said that they would seek custody of the child. Unfortunately, today there are no credible sources to verify his current residence.