Michelle Chaffin’s Murder: How Did She Die? Who Killed Her? 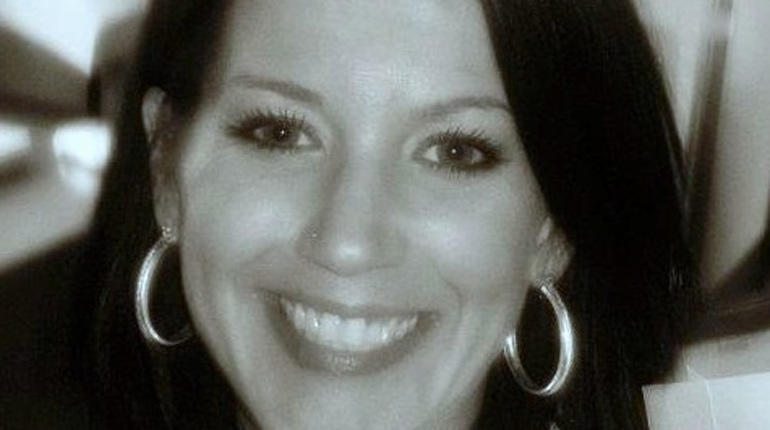 Series that explore true crimes have indeed become more popular over the past few years, and have amassed a huge fan following all the over the world. We are all aware of those tv shows and documentaries that cover infamous serious killers like Ted Bundy to convicts living on the death row. But what about those crimes that are committed in broad daylight, right under everyone’s noses?  This is where Investigation Discovery’s show ‘American Monsters’ comes into the picture, and today, we’re taking a look at Michelle Chaffin, a Texan native that was strangled by her ex-boyfriend.

How Did Michelle Chaffin Die?

In the summer of 2012, Michelle Chaffin landed a job at a law firm in Houston. After bouncing from one job to the other, she moved to the city with hopes and dreams of a better life. But alas, it was not meant to be. By late September, her body was recovered near Odessa, where her killer had attempted to bury it in an oilfield.

She had been strangled and her neck had been snapped, after which her murderer had duct-taped her hands and feet, put a bag over her head, wrapped her body in a blanket, and packaged her in a large plastic container. He then drove more than 500 miles to West Texas to bury her in a shallow grave, where the authorities would eventually discover her corpse.

Michelle Chaffin and her ex-boyfriend, Mark Castellano, had had a huge fight on September 22, 2012, that lead to this fatal outcome. His confession to the police gives us the true story. He strangled her for almost a minute and a half in the apartment that they shared, with their 3-year-old son, Cayden, in the next room.

When Cayden saw his dead mother lying on the bed with her tongue sticking out, he asked his father what was wrong, to which Mark replied by saying that she was sleeping.

For almost a week after this night, no one seemed to know where she was. Her friends and family spent all their time and effort into finding any information about her whereabouts. They even filed a missing person report from which, unfortunately, was inconclusive.

Her brother, David Chaffin, confronted Castellano about his sister’s disappearance. To this, he responded by saying that Michelle had walked out after the fight and that she left her child and her car behind. However, when David found out that Mark had driven her car more than 500 miles that night, and that he had taken Cayden along with him, he was definitely surprised. Her family felt that Mark was acting a bit suspicious and that his story was obviously flawed.

It was also around this time that Mark Castellano agreed to appear on Dr. Phil as well. The police were frantically searching for her body to no avail, while Dr. Phil was providing them with Mark’s psychological profile.

I felt in my bones that Mark knew more than he had initially let on. Hear my interview with Mark Castellano on EP 2 of Twisted Love: Bringing A Murderer To Justice. Mystery & Murder: #AnalysisByDrPhil @DrPhilPodcast

In my opinion, this interview was of great importance in this case. Right off the bat, Dr. Phil diagnosed him as a narcissist, after which he was also able to establish the tone of their relationship, which seemed to be extremely toxic. It was evident that Mark had crafted an elaborate story to explain Michelle’s disappearance, but could not keep up with his own lies.

Mark eventually confessed and even helped the police find her body. A jury in Houston found him guilty, ironically, on what would have been Michelle’s 33rd birthday. He was sentenced to 27 years in prison and a $10,000 fine for the murder as well in 2014.