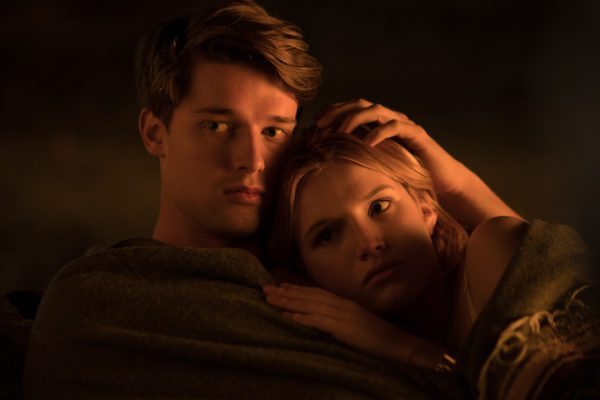 Plot: Based on the Japanese film, Midnight Sun centers on Katie, a 17-year-old sheltered since childhood and confined to her house during the day by a rare disease that makes even the smallest amount of sunlight deadly. Fate intervenes when she meets Charlie and they embark on a summer romance. IMDb