Since movies first started being made, we have always tried to tell stories about wars and armies. While in the make-believe world of cinema we have heroes and villains fighting each other, the army or military are people who actually lay down their lives for their jobs. They live lives way more dangerous than the heroes of our films. Thus, it has always been a desire among men to portray military and army lives on the silver screen. Their real-life stories are far more shocking than any fiction we can come up with. We have seen many movies, TV shows, and documentaries on war and the effects of war. Some of the best war movies surely include names like ‘Where Eagles Dare’ (1968), ‘The Guns Of Navarone’ (1961), ‘Apocalypse Now‘ (1979), ‘Saving Private Ryan‘ (1998) and ‘Full Metal Jacket‘ (1987).

Most war movies have anti-war messages that acknowledge the sheer horror and brutalities that men involved in it are forced to face. They tell the world how war has ravaged and plundered the lives of many. The futility of so many sacrifices is laid bare in truly great war movies. On a similar vein, numerous TV shows have also been made on the army or military. These shows, while showing us the true nature of war, also try to explore the lives of the men and women who are soldiers and would do anything to protect their country. We understand what they do when they are not fighting. The rigorous training, discipline, and struggle is something to learn from. With that said, here’s the list of really good army shows on Netflix that are available to stream right now: 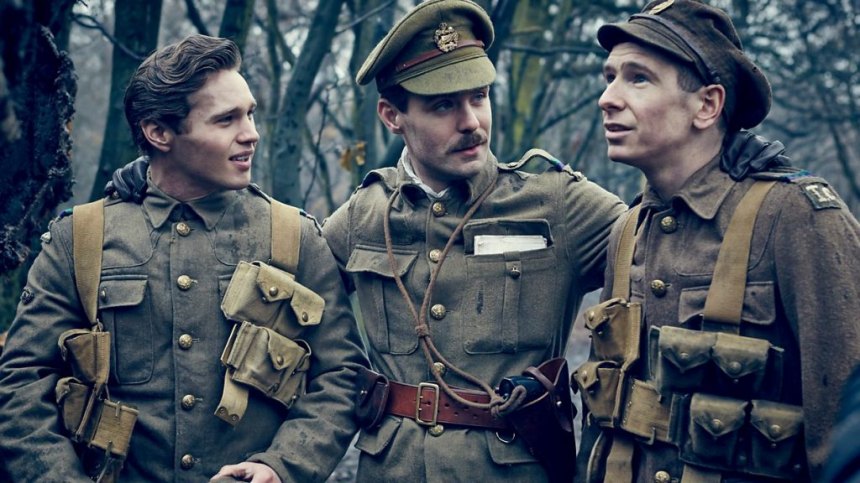 ‘Our World War’ is a British television series written by Joe Barton and it depicts the first-hand experiences of many British soldiers who fought in the First World War. The entire show is divided into three episodes. The first episode follows a battalion called The Royal Fusiliers as they prepare to cross a Belgian town. However, they are unaware that the town has already been captured by the Germans. The second episode depicts the conditions of the British soldiers during the Battle Of Somme. The Battle of Amiens is the focus of the third episode of the series. In each episode, what is common is the fear of death. When a soldier is so close to his enemies, the first thought that flashes through his mind is that he may not be able to make it out of it alive. This first-hand portrayal of such a situation during war is what makes this series stand out. 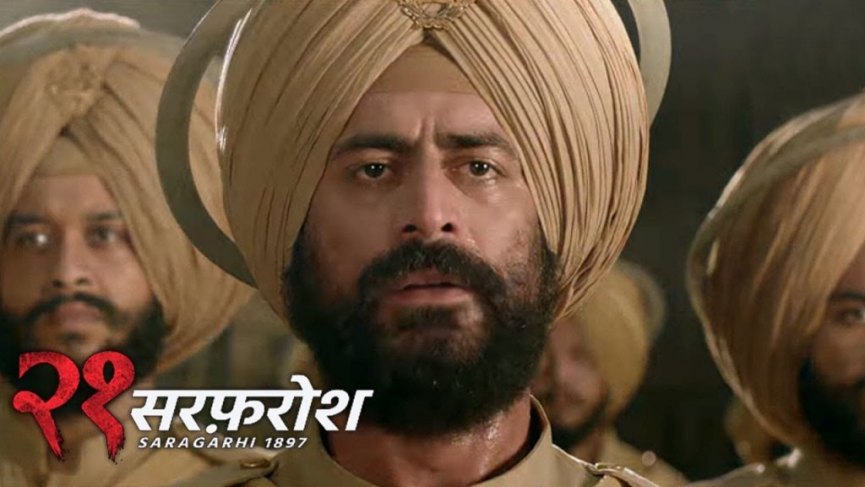 This is a story of extraordinary courage. The story is based on a true event called The Battle of Saragarhi. In this battle, 21 Sikh soldiers of the British Indian Army defended a fort against 10,000 Afghan tribals. It is believed that the 21 soldiers managed to kill 600 enemies before the fort was breached and all of them were killed. The series initially ran on Discovery Jeet before it became available to stream on Netflix. It is one of the best Indian TV shows based on military personnel. 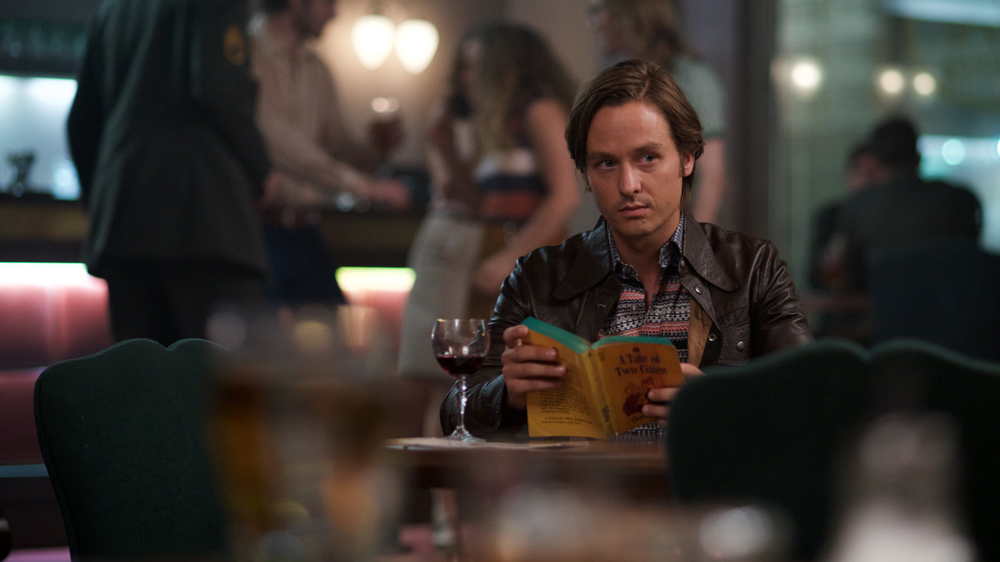 This German miniseries does not exactly deal with the army but follows the life of a secret agent. The show is set in Berlin during the Cold War and we are made privy to the lives of two families living on either side of the Berlin Wall. The lead character in the series is an East German spy whose name is Romeo. He is a very charming man and uses his unique qualities of seduction to gather information from women. Tom Schilling, Sofia Helin, and Friederike Becht are the three leading actors of the show. The series has been thoroughly praised by critics for its fine portrayal of the life of a secret agent and the many risks one has to take for this job. 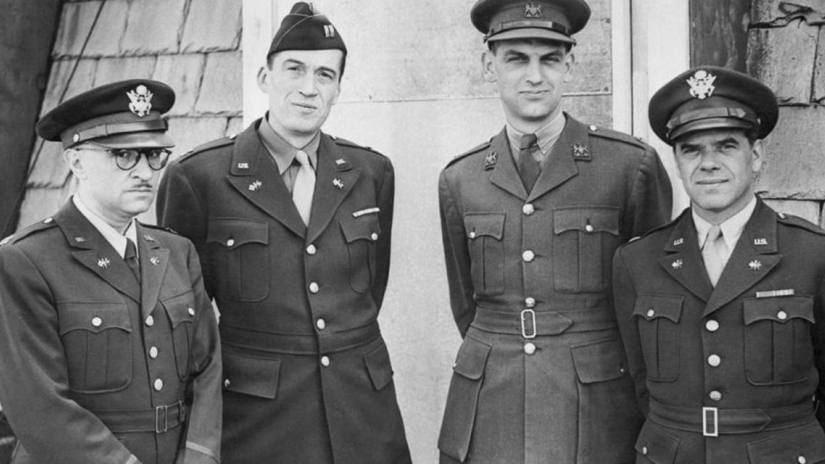 This three-part series has been adapted from a book written by Mark Harris called ‘Five Came Back: A Story of Hollywood and the Second World War’. John Ford, William Wyler, John Huston, Frank Capra, and George Stevens are the five important Hollywood filmmakers who have all served in the Second World War. This shows covers their experiences during the war and mostly uses archived footage. The series is narrated by the great Meryl Streep. Interestingly, while we learn about the experiences of these directors on the battlefield, the show interviews five modern directors, each one describing the effects and influence of any one of the aforementioned directors. Steven Spielberg talks about Wyler, Francis Ford Coppola describes the works of John Huston, Guillermo del Torro explains the influence Capra has had on his work, Paul Greengrass discusses the impact John Ford has had on cinema while Lawrence Kasdan speaks about George Stevens. 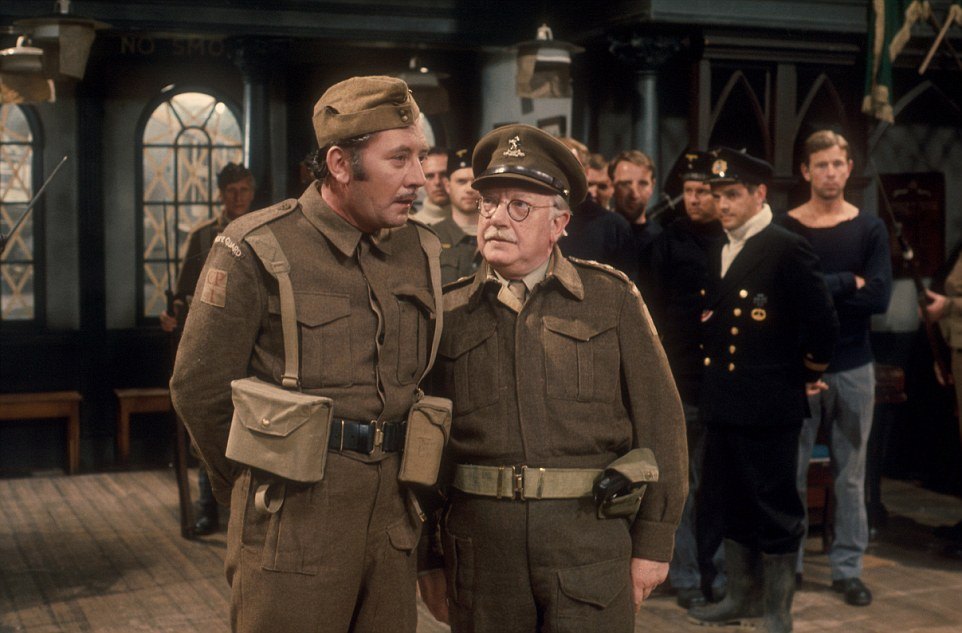 This BBC sitcom created by Jimmy Perry ran for a total of nine seasons. The series follows the lives of British Home Guards during the Second World War. The Home Guard posts are usually filled with men who cannot manage to fulfill the criteria for joining the army or are far too old. The characters of this series are elderly gentlemen. The humor in this show stems from their lack of experience or ability to prepare for any threat that could occur in England during WWII. Though the series is now regarded as one of the best sitcoms in English TV history, it did face some criticism at the time of its release. Some critics complained that the show portrayed the Home Guards in very poor light. 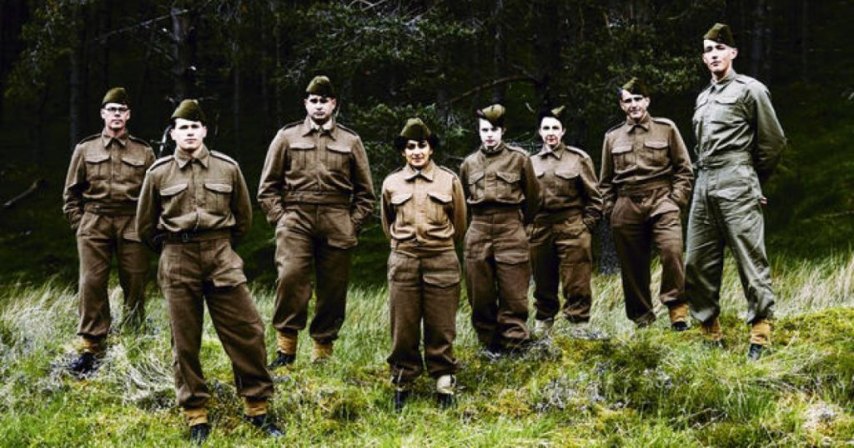 This series is one of the most unique reality shows ever. Here, contestants participate to go through all the rigorous training that each British secret service agent had to go through during the Second World War. This naturally includes learning how to use firearms and explosives along with hand-to-hand combat. The exercises are so rigorous that most contestants don’t even manage to complete them. Performances in each round of this training determine whether one would proceed to the next round or not. The final round has a mission that the finalists have to complete using the entire set of skills that they have learned till date. To give the show a truly 1940s feel, the uniform of the participants and those of the hosts have also been designed in a retro style. 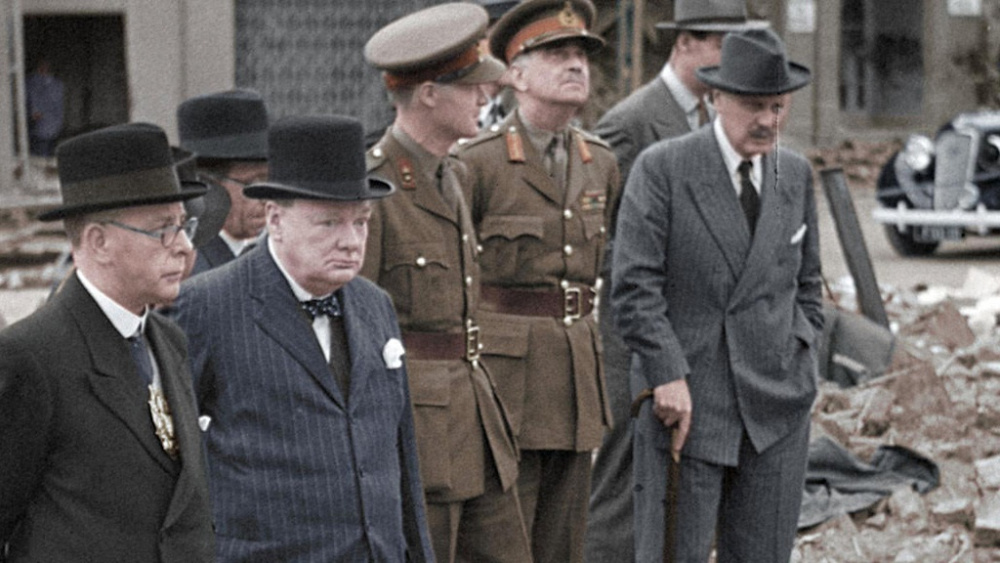 One of the most important and interesting docuseries on the army or military is ‘World War 2 in Color’. The entire series is made of raw footage of soldiers fighting and leaders planning the greatest war ever fought on the face of this earth. The series chronicles the causes of the war, how the two sides plan on winning, and the other countries that were affected by the effects of the war. The series covers the battles fought on the Western Front, the Eastern Front, the Pacific battles, and the North American battles. The immense manpower and resources required in fighting such wars are well-depicted in this series. We also get to learn about several different innovations made during World War II and the superior aircraft and instruments that both sides were building to get the better of the other during the war.