Where Was Million Dollar Baby Filmed? 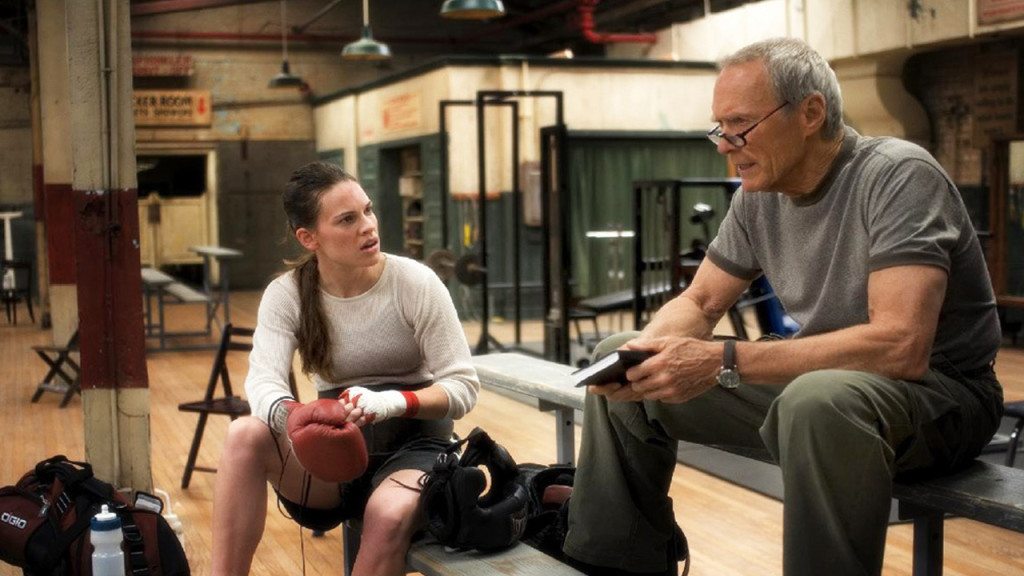 Directing a movie can be a taxing job as there are a million things that one needs to take care of at any given point. However, some filmmakers have also managed to impress viewers and critics by taking up more roles in a single movie. One of the more successful examples of that would be 2004’s ‘Million Dollar Baby.’ It is regarded as female ‘Rocky‘ but should actually be looked at singly to give it more justice.

The movie is based on a series of short stories written by F.X. Toole. Toole was the pen name of the fight manager and cutman, Jerry Boyd. The film revolves around a hardened boxing trainer named Frankie Dunn who is known for keeping everyone at arm’s length. The only person that he does not keep at arm’s length is his trusted associate and old friend, Eddie “Scrap Iron” Dupris. A woman named Maggie Fitzgerald approaches Dunn, seeking to be trained by him. However. Dunn is reluctant to take her under his wing at first. After he agrees to do so, however, the two end up forming a bond that results in them being changed forever.

The movie is written and directed by Clint Eastwood. He also stars in the leading role in the film, playing the character of Frankie Dunn. The character of Dupris is essayed by Morgan Freeman while that of Fitzgerald is played by Hilary Swank. The movie ended up winning four Academy Awards: Best Picture, Best Director, Best Actress, and Best Supporting Actor.

‘Million Dollar Baby’ is a sports drama that is mostly set in Los Angeles. It is natural for viewers to wonder where the movie was filmed. Was it actually shot in Los Angeles? Did Eastwood decide to film the movie in another location and pass it off as L.A. instead?

Well, ‘Million Dollar Baby’ was actually filmed in and around Los Angeles. The scenes wherein Maggie is shown working as a waitress were filmed at On the Waterfront Cafe on 205 Ocean Front Walk. St. Mark Catholic Church near that is the place wherein the scene involving Frankie going for guidance was shot.

Maggie is also depicted to be working at another place. This scene was shot at Shelly Cafe on 7013 Hollywood Boulevard. However, the place no longer exists today. One of the more prominent filming locations for ‘Million Dollar Baby’ is certainly the Grand Olympic Auditorium on 1801 S Grand Avenue, which is also no longer operational. This is where the fight scenes were shot. Hollywood Athletic Club on 6525 Hollywood Boulevard was also a filming location for the 2004 movie.

I'm revisiting MILLION DOLLAR BABY. When I lived in Hollywood, I used to have breakfast at this location: Shelly's Diner. It longer exists! pic.twitter.com/ooJwiGvkjI

Several scenes of the movie had also been filmed at Warner Brothers Studios on 4000 Warner Boulevard in Burbank, California. Filming was also undertaken at Quality Coffee Shop on 1238 West 7th Street. Apart from that, IMDb has revealed how filming also took place in Las Vegas, Nevada.