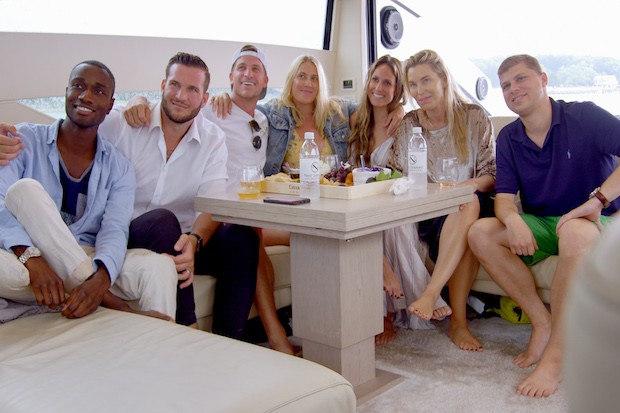 Following the massive success of ‘Selling Sunset,’ Netflix has returned with another original docu-soup series that follows the same format. But this time, it is set in a completely different location and follows real estate agents whose personalities differ to those in its Los Angeles counterpart in a sense that has left us shocked. Of course, the grand production, the peppy soundtracks, and the glamorous lifestyle are all still there, along with the interpersonal drama in the office and the multi-million dollar properties. Basically, ‘Million Dollar Beach House’ is ‘Selling Sunset’ just in a different location and with a predominantly male cast.

This Netflix original series follows five real estate brokers licensed with Nest Seekers International over the course of a summer as they try to match the right clients with the right homes. Their job is to help people buy and sell properties in the area – whether it’s famed beachfront mansions or surf shacks with jaw-dropping views of the Atlantic ocean. But sometimes, the drama and the competitive rivalry between them causes tension that threatens overtake all that. And we get to watch them try to find a balance among every aspect of their lives. We’ll be honest, though, the picturesque setting and the idyllic views of the show grabs our attention just as much. Therefore, we can bet that like us, you’re curious to know where the series has been filmed, right? Here’s what we know! 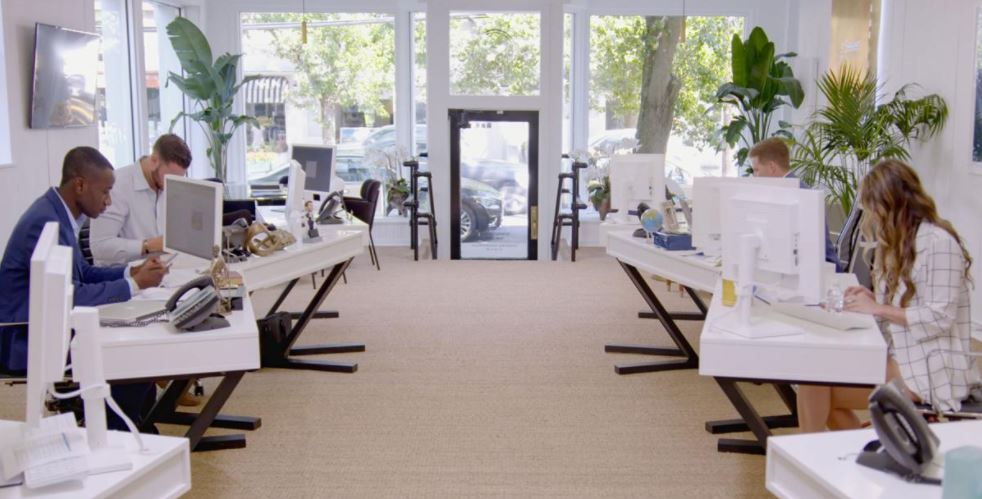 From the very beginning, the cast members make it clear where they work and why they work there. The Hamptons is a place where people mostly go for a vacation. After all, 80% of the properties there are secondary homes. So, of course, the culture and the lifestyle there is high-end, affluent, and mostly only for the rich and stable – meaning that there are a lot of multi-million dollar properties that have high commissions involved. The fact that people seek it out particularly for comfort and relaxation also means that the indoor-outdoor living lifestyle is ingrained in the people there. And, that’s what the brokers take advantage of to sell.

The Hamptons comprises of a group of towns, villages, and hamlets, concentrated on the eastern end of Long Island, New York. In between Westhampton and Montauk, the filming of ‘Million Dollar Beach House’ is done in the popular towns of Southampton, Bridgehampton, Sagaponack, East Hampton, and Amagansett, among many other small areas. As for a particular location, apart from the various, luxurious, for sale, private properties that we see, the main set for filming was the Nest Seekers International office in The Hamptons, particularly Southampton. That’s where the brokers work and spend most of their time, so that’s where most of the filming has been done.

Located at 20 Main Street Southampton, New York, 11968, the office is at a prime location for anyone to visit. And, because of its glass panels, you probably could just peek in to see your favorite cast members working at their desks. And, as far as we can tell, even most of the one-on-one camera interviews with them were also done within the office.