Even after all these years of discoveries and inventions and relentless probing into the unknown, humans have barely scratched the surface of what constitutes the universe. Even our own psychology is a subject that continues to baffle us. If you love educational shows like ‘Brain Games’, then here is the one that you should definitely watch. In ‘Mind Field’, Michael Stevens investigates some peculiar aspects of the human brain and tries to find an answer to its mysteries. Created and presented by Stevens himself, this show airs on YouTube Premium.

Stevens acts as the executive producer alongside Eli Holzman (‘Project Runway’, ‘Beauty and the Geek’, ‘Leah Remini: Scientology and the Aftermath’), Aaron Saidman (‘Declassified: Untold Stories of American Spies’, ‘The Seven Five’ and ‘Leah Remini’) and David Wechter. Phillip Barbb, Travis Dowell, Jen Friesen and Andy Wood produce the show. It features Stevens conducting experiments on a group of people, as well as himself, to determine what makes humans tick and how much control we have on our brain if any at all.

Mind Field Cast: Who’s in It? 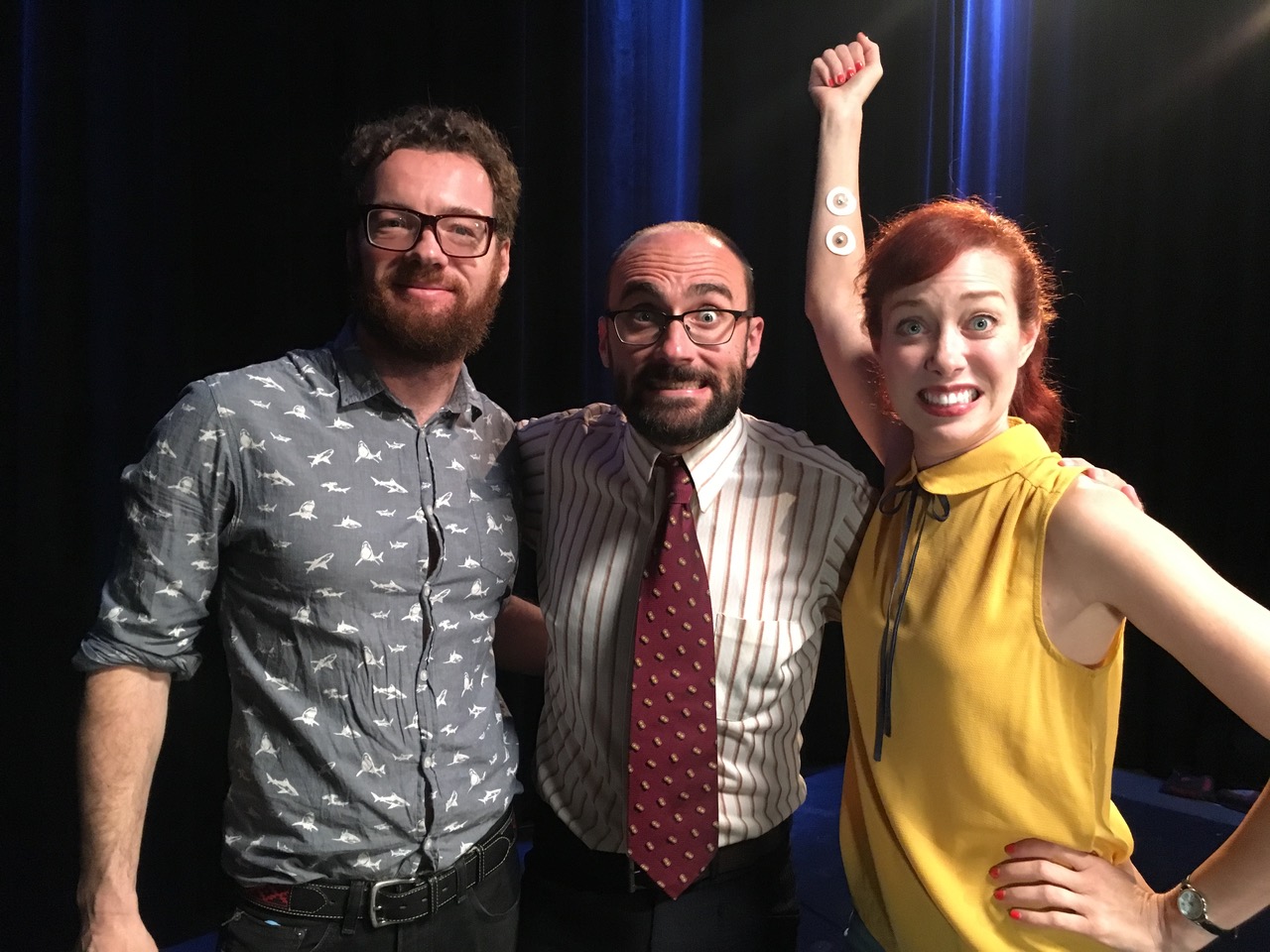 ‘Mind Field’ is presented by Michael Stevens. He is one of the most profitable YouTubers in the world and his channel Vsauce is a massive success. He started his career by producing video content which generally came with political intonations. This brought him to the attention of another popular YouTube channel, Barely Political. After his collaboration with the channel, in 2010, Stevens kickstarted his own project, Vsauce, which initially focused on video games and stuff like that.

However, with time, he started focusing on the educational content that dealt with science, philosophy, anthropology, history and what not. This was the section that brought him more popularity and eventually, Vsauce became famous for this content itself. With the increasing fan base of the channel and the sheer amount of content that needed to be generated, the channel was split into four sections. Vsauce1 is handled by Stevens and constitutes the contents in the same vein as the original. Vsauce2 is handled by Kevin Lieber and focuses on mathematical queries and the exploration of gadgets. Vsauce3 is handled by Jack Roper who works on the content in video games and other fictional fandoms. WeSauce section features the content created by the fans. Personalities like Bill Nye, James May, David Attenborough and Adam Savage have been a part of Vsauce discussions. Stevens has also collaborated with other popular YouTube channels.

Apart from the general audience and the personnel of the facilities that Stevens visits for his research and experiments, there are a number of well-known personalities in scientific and other educational circles that have featured in the various episodes of the show. One of the episodes features Moran Cerf, the French-Israeli neuro-scientist who has collaborated frequently with various filmmakers on films and TV shows: Diana Cowern, a YouTuber and a science communicator; and Derek Muller, another science communicator who runs a YouTube channel named Veritasium.

Derek Paravicini (“an autistic savant and musical prodigy”) makes an appearance in the episode “Divergent Minds”. Tetsuro Matsuzawa, an award-winning primatologist, appears in the episode “The Cognitive Trade Hypothesis”. Caitlin Doughty is a mortician who advocates death acceptance. Her ideology made her feature in the episode “Should I Die?” where Stevens questions the choice between immortality and limited life.

Mind Field Plot: What’s It About? 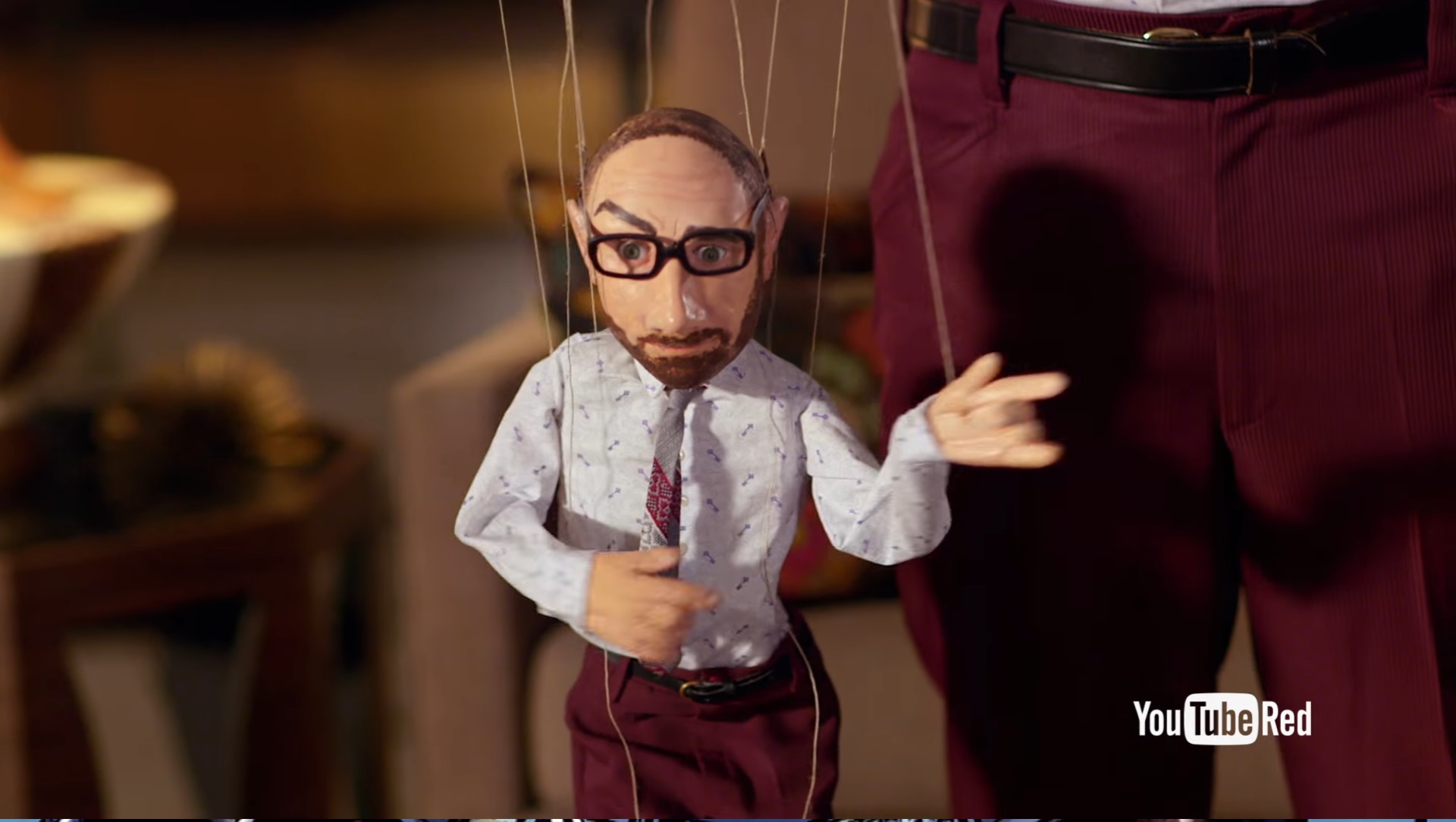 In every episode of ‘Mind Field’, Stevens picks one aspect of the human brain and through his experiments determines how psychologically conditioned we are on a number of things. It makes you question your consciousness and wonder what’s real and what’s just a fabrication of your own brain. In the first season, Stevens covers subjects like the influence of isolation, the illusion of free choice, humanity’s attraction to destruction, our tendency to conform with popular opinions regardless of them being right or wrong, and the difference between the conscious mind and artificial intelligence.

In the second season, he takes a step further and explores ideas like the morality of the trolley problem, the invasiveness of acute interrogation and how much one can escape it, the placebo effect, the bystander effect, and the effect of 3D video gaming on our spatial memory. In the third season, he treads further closer to the primitive evolution of humans. It covers topics like the price we had to pay for our cognitive development, the Stanford Prison Experiment that deals with the inherent cruelty of humans, the importance of mortality for humans and how indefinite life will affect us, how strong is the ground beneath our faiths and beliefs and if it can be moved or removed completely, how mind-reading works and the effect it has on the one being read, and the messages that we send out into the universe and whether we should be doing that in the first place.

Mind Field Season 4 Release Date: When Will It Premiere?

‘Mind Field’ season 3 premiered on December 5, 2018. The show has received good reviews from the critics. It also profited from the already built fan-base of Stevens and attracted many viewers. As far as the next season goes, we don’t have an official announcement yet. Though considering the uniqueness of the show, we would be surprised if it doesn’t get another season. Our best guess is that if the show does get renewed, ‘Mind Field’ season 4 can release sometime in December 2019. We will update this section as soon as we hear more.

While we wait for an update on Mind Field season 4, check out the season 1 trailer to refresh your memories. You can catch all three seasons of the show on YouTube Premium.