Miracle Workers Season 3: All The Details You Need To Know 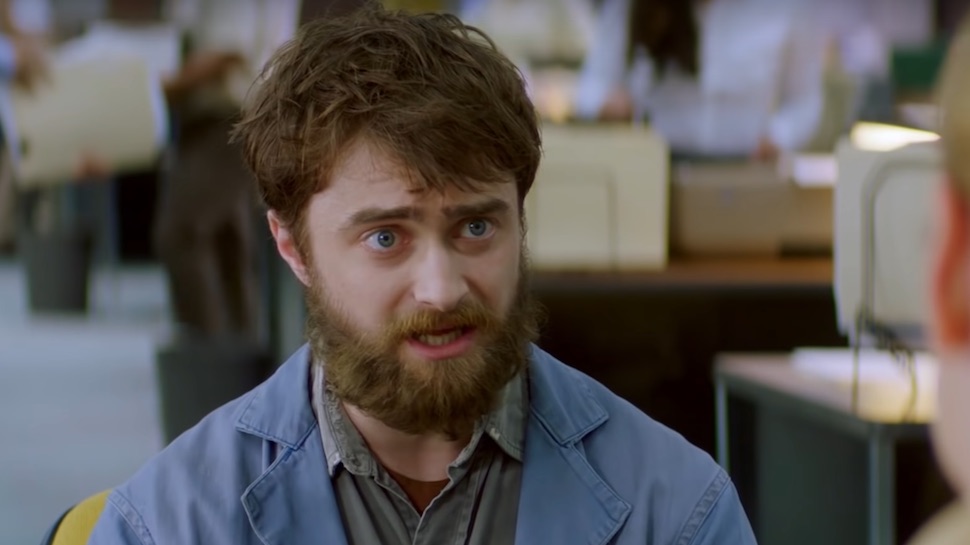 Miracle Workers is an anthology comedy series, inspired by the written works of humorist Simon Rich. Fans praised the first season of the show for its quirky storyline and the charming chemistry between its leading protagonist duo (Daniel Radcliffe and Steve Buscemi). Naturally, it was then renewed for a second outing, which also opened to rave reviews from audiences. Now the next question that arises is, when will Miracle Workers season 3 release? Let’s find out.

Miracle Workers Season 3 Release Date: When Will It Premiere?

In terms of reception, Miracle Workers is a consistent performer for TBS, having attracted almost constant viewers across its two seasons. The show follows an anthology format — season 1 is based on Simon Rich’s novel, while season 2 is inspired by one of his short stories. Since Rich has five short-story collections to his name, there’s no dearth of material if the creators give the go-ahead to the series for a third season.

Hence, considering all the factors mentioned above, we are positive that Miracle Workers will be recommissioned for a new season. If renewed, we can expect Miracle Workers season 3 to most likely release sometime in February 2021 — since both of its earlier seasons have premiered in February 2019 and 2020 respectively.

Miracle Workers Season 3 Cast: Who Can Be In It?

Season 3, as and when it happens, is expected to see most of the above lead actors making comebacks. But their portrayed characters will change since they had all played different roles in the preceding two seasons. Their characters will depend on what story TBS decides to pick up next. We might also see additions of a couple of new stars in season 3 as well.

Miracle Workers Season 3 Plot: What Can It Be About?

Miracle Workers season 1 is based on Simon Rich’s novel What in God’s Name, and season 2 follows the events of his short story Revolution. Created by Rich, the second season takes us to the Dark Ages where we meet Alexandra (Edward’s daughter), who is a fresh graduate but is compelled to take up her father’s profession of shoveling the town’s feces. Prince Chauncley is a brave young man, honed in battle skills, but he decides to serve his kingdom instead. But since he cannot connect with the peasants, he takes up a job with Edward to try and get to know them better.

Toward the end, Chauncley is forced to marry for diplomatic reasons, but he retaliates, which culminates in a bloody war. The heroes take very different stands in resolving the matter, but the season manages to deliver an optimistic end to the story — just like its predecessor. It sends out a positive message of how one can reject old, unviable ways and forge new paths.

Season 3, if renewed, should pick up another funny yet insightful tale from Rich’s repertoire — while telling fans how anything is possible when we decide to work together.

While we wait for more updates on season 3, check out the trailer for season 2 below: