Is Mirzapur a True Story? 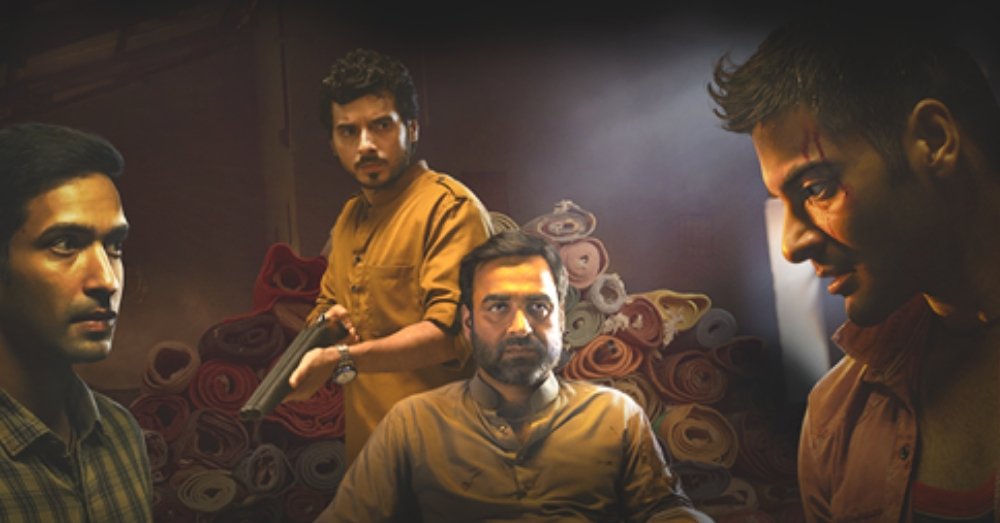 Created by Karan Anshuman and Puneet Krishna, Prime Video’s Indian crime-drama series ‘Mirzapur’ tells the story of two brothers – Govind “Guddu” Pandit (Ali Fazal) and Vinay “Bablu” Pandit (Vikrant Massey) – who become embroiled in the world of crime after they get an offer they can’t refuse from Akhandanand “Kaleen” Tripathi (Pankaj Tripathi), the local kingpin whose word is the law in the eponymous town.

Things get twisted when the two boys’ father, lawyer Ramakant Pandit (Rajesh Tailang), accepts a case against Munna (Divyendu Sharma), the volatile son of Kaleen Bhaiya. One night, Munna comes to the Pandit household with his goons to force Ramakant to withdraw the case. Instead, he barely manages to escape with his life after Guddu and Bablu thrash him up.

Humiliated, he goes back to his father and demands that he should make the Pandit family suffer. But Kaleen Bhaiya, ever the shrewd crime lord, calls the boys to his home and then offers them jobs. The boys quickly realize that they have no other choice but to accept it. What follows is their rapid descent into depravity and the world of crime. If you are wondering whether ‘Mirzapur’ is based on real-life events, this is the article for you!

Is Mirzapur Based on a True Story?

No, ‘Mirzapur’ is not based on a true story. However, the showrunners have borrowed enough elements from the real world to make it more engaging. There is indeed a town called Mirzapur in the eastern part of Uttar Pradesh, India. Most of the filming was done there in Mirzapur. The primary source of livelihood for the townspeople is the carpets and brassware industries set up there. The town is also known for its picturesque waterfalls and tourist spots.

The gangster activities depicted in the show are inspired by what transpires in the real world. The most populous (over 200.4 million) and arguably the most culturally diverse state in India, Uttar Pradesh is also the most violent. The badlands of the Gangetic plains have produced some of the worst criminals in the country’s history. Successive governments, both state and central, have attempted to curb the gang activities but failed.

Another aspect of the real world that the show correctly depicts is rampant corruption. In 2020 alone, several cases have come to light in which high-ranking UP police officers have been accused of criminal conduct. While Ali Fazal spent countless hours in the gym to get the menacing, beefed-up appearance of his character, he accessed the psychological part through an offbeat method: By watching cockfights. “The whole changeover came from cockfights,” Fazal said in an interview.

He added, “I used to go watch cockfights. When you see chicken, have such innocent eyes and suddenly when you see them as people bet on them and place them in the pit, their demeanor flips. The moment you scratch them, they go nuts, and that temper thing Guddu has. You can take references from Fight Clubs, Godfather etc. my references were cockfights.”

Pankaj Tripathi, on the other hand, reportedly took inspiration for Kaleen Bhaiya from a notorious gangster who became a politician. Interestingly, despite the genuine trepidation that he inspires in the hearts of the audience members with his portrayal, Tripathi admitted in an interview that he just can’t comprehend the allure of crime dramas.

“I don’t subscribe to it, or like to see (crime dramas),” he said. “I fail to understand what is it about crime-based content that gets people hooked to it. Whenever there’s an action sequence, I just (fast) forward it. I’m only interested in the story not violent scenes, but Mirzapur is not only about violence, you also have to look beyond it, there’s a gripping plot, interesting characters and a strong story.”