Where Is Mirzapur Filmed?

‘Mirzapur’ is an Indian action crime thriller series, acclaimed for its depiction of gore, lawlessness, and moral depravity of the characters. Set in the North Indian city of Mirzapur, the story follows the rivalry between two powerful families as they stir up a storm, driven by greed, ambition, and hunger to gain control over the city. Directed by Karan Anshuman and Gurmmeet Singh, this gangster thriller boasts of a cast comprising some of the finest Indian actors, including a few known internationally.

Apart from the intriguing narrative and compelling performances from the talented ensemble cast comprising Pankaj Tripathi, Ali Fazal, Vikrant Massey, Shweta Tripathi, and others, the show is also lauded for its raw and gritty setting. Let’s discuss the locations where ‘Mirzapur’ is filmed!

‘Mirzapur’ is set in the “hinterland” of the Purvanchal geographical subdivision of North India, which covers eastern Uttar Pradesh and parts of western Bihar. In case you’re wondering whether ‘Mirzapur’ is actually filmed in Mirzapur, here are all the filming details you need to know!

Both the seasons of ‘Mirzapur’ are predominantly filmed in the city of Mirzapur in Uttar Pradesh, India. Season 1 of the series also uses parts of other cities in Uttar Pradesh such as Jaunpur, Gorakhpur, Bhadoi, Lucknow, Azamgarh, and Ghazipur. These count as some of the important cities in this region of India. The series has tried to capture the essence of Purvanchal, which is most evident in the accent of the characters.

The actors shared that while filming, the people were extremely hospitable and accommodating. They would often flock to the sets to watch the filming process. The whole of season 2 is filmed in Mirzapur. This city is known for its carpets and brassware industries, which connects the character of Akhandanand “Kaleen” Tripathi (Pankaj Tripathi) to the city as he owns one of the biggest carpet businesses in Mirzapur. 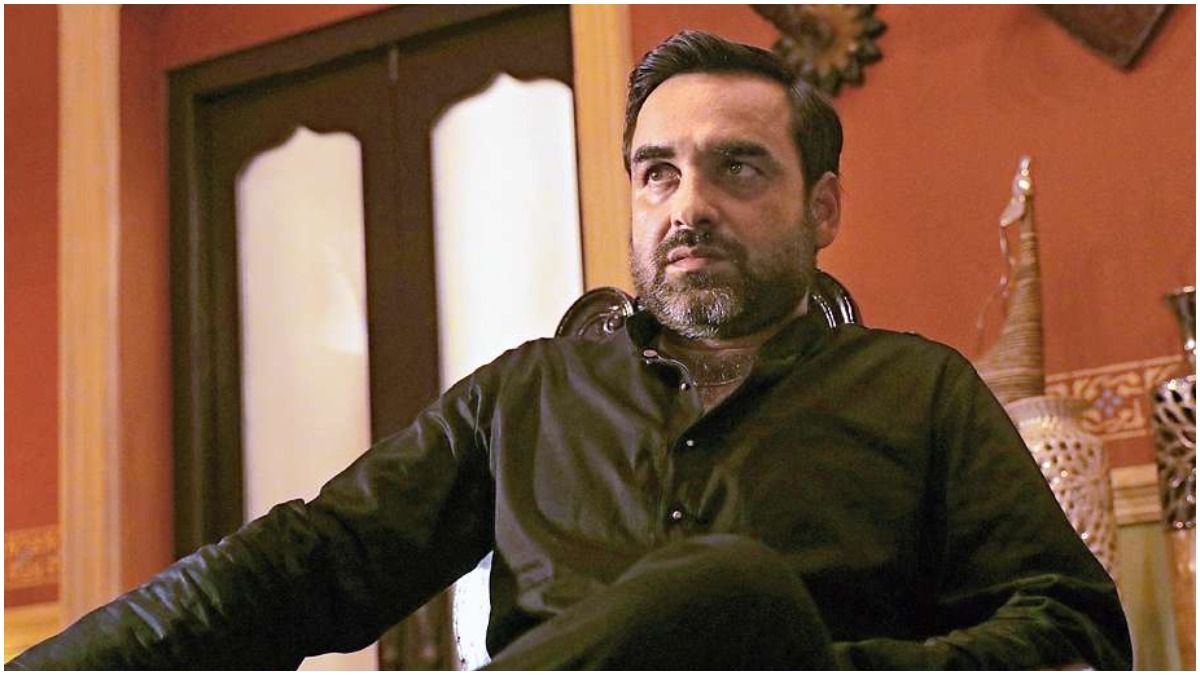 He is referred to as “Kaleen Bhaiya” most of the time. ‘Kaleen’ literally translates to ‘carpet’ in Hindi. Most of you will remember Akhanda’s grand mansion, which is actually the Moti Jheel Haveli in Varanasi (also known as Benaras or Banaras). Production designers spent ten days restoring the exteriors without damaging the original murals painted on the walls.

Some parts of the series were also shot on the banks of the River Ganga (or the Ganges), including aerial shots of the river. Another filming site in Varanasi is the Uday Pratap College, which doubles for Gajjumal College in ‘Mirzapur.’ Varanasi is considered to be one of the holiest cities by the Hindus and has a rich history of art and civilization.