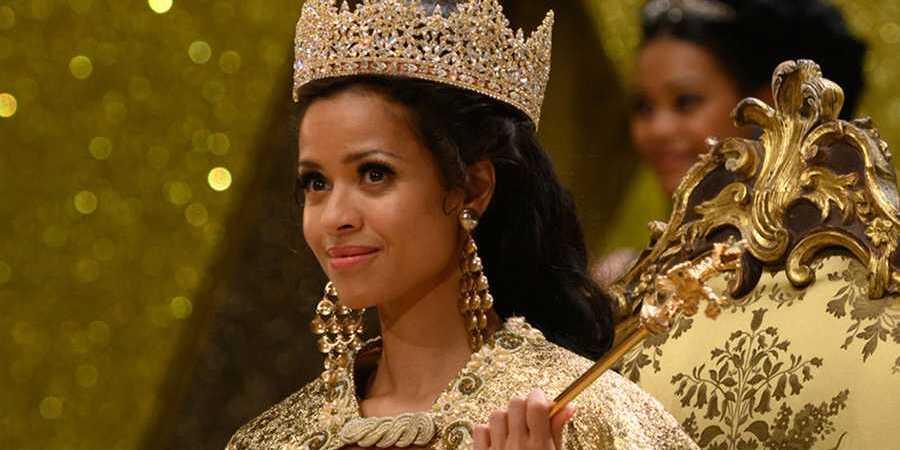 In the 1970s, London was an era of immense socio-political change. The trade union strikes swept through the capital, while the IRA’s militant campaign intensified. Last, but most definitely not the least, feminist revolutionaries subverted the patriarchy at the Miss World pageant in London. The latter momentous event is what inspired the movie ‘Misbehavior.’ With Keira Knightley, Gugu Mbatha-Raw, Jessie Buckley, Keeley Hawes, and Lesley Manville in the main cast, the British comedy-drama chronicles the events of what would turn out to be the most spectacular night in Miss World history.

Directed by Philippa Lowthorpe, a feminist in her own right, the movie delves into three key perspectives of the fated night of the pageant – the run-up to the historic protest by the Women’s Liberation Movement (WLM); the crowning of the first African-American Miss World, Jennifer Hosten, who beat the Swedish favorite for the title, and the sexist commentary by presenter, Bob Hope. Another tall order for the film would undeniably be depicting the ambiance of that era. Still, ‘Misbehavior’ captures, with stunning accuracy, the aura of 1970s London in all its glory. How did director Lowthorpe animate the 1970s era in the 21st-century United Kingdom? Let’s find out!

The movie was slated to have a widespread theatrical release come 2020. Due to COVID-19 concerns, the release was cut short, and the movie was given a VOD (Video on Demand) release in April 2020. Still, the film was released in a climate most conducive to it, where Black Lives Matter protests echo across the country, and the Me Too movement continues to rage. To do the reformist movements justice is quite the feat, and ‘Misbehavior’ does it admirably. Here are the locations in the United Kingdom, where the movie was filmed!

Between 1951-1988, the Miss World pageant was almost religiously held in the capital city of London. Director Lowthorpe did justice to the pageant’s London look and feel by choosing to shoot predominantly within the capital city itself. Principal photography for the film took place over the course of just nine weeks, starting November 2018. WLM member Sally Alexander, who participated in the protest, was also present on set and issued valuable tips to Knightley, who essays her character in the film.

For #InternationalWomensDay Picturehouse Central will be screening a preview of MISBEHAVIOUR, followed by an exclusive Q&A hosted by #ReclaimtheFrame @BirdsEyeViewFF. Book your tickets now before they sell out 👊♀ bit.ly/32m87Nb #Misbehaviour #BTS #KeiraKnightley #GuguMbathaRaw #JessieBuckley

Rivoli Ballroom, located in Crofton Park, London, served as the picturesque backdrop for filming the Miss World rehearsal and photocall. The interior of the Royal Albert Hall, which hosted the 1970 Miss World pageant, was filmed at New Wimbledon Theatre, situated on the Broadway, Wimbledon, London.

Scenes of protestors waiting across the road from the theatre took place at Waterloo Place, in St. James. Shots of protestors speeding away were filmed at The Charterhouse, Charterhouse Square. Certain scenes were also shot at another famous location in the capital city, The Athenaeum Club at St. James in London.

For #InternationalWomensDay @BritishFilmInstitute will be screening a preview of MISBEHAVIOUR, introduced by director Philippa Lowthorpe and producer Suzanne Mackie. Book your tickets now before they sell out 👊♀bit.ly/38VPy50 #Misbehaviour #BFILondon #BTS #KeiraKnightley #GuguMbathaRaw #JessieBuckley