Mixed-ish Season 2: Everything We Know 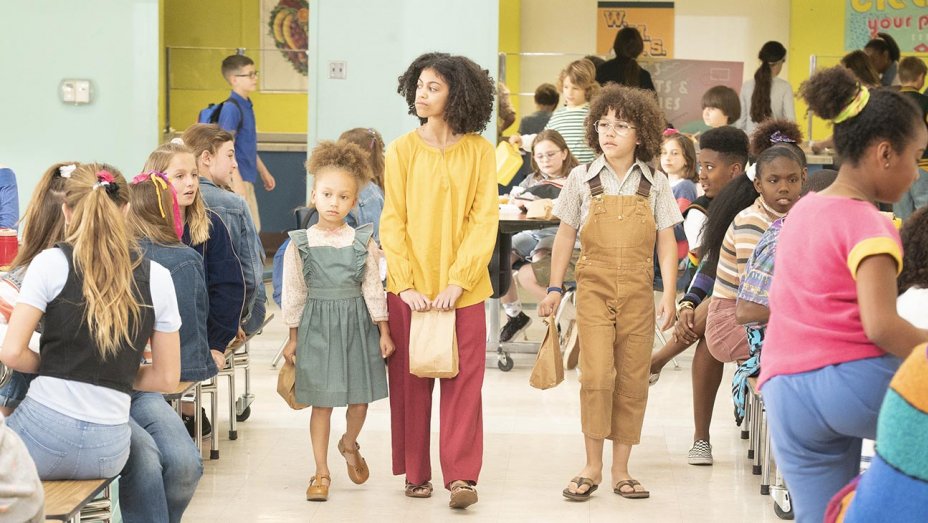 ‘Mixed-ish’ is the second spinoff to the popular ABC sitcom, ‘Black-ish’, which is developed as a prequel to the original series. Created by Kenya Barris, Peter Saji, and Tracee Ellis Ross, it follows the early life of Rainbow Johnson (the family matriarch in ‘Black-ish’) as she grows up in a mixed-race family in the 1980s. The story chronicles the struggles of the family as they juggle between staying true to themselves and adapting to the suburbs after moving from their hippie community.

Taking note of the success of its predecessor, the expectations from ‘Mixed-ish’ were high. And fortunately, its first installment did not disappoint. Dubbed as smart and sweet, the first season opened to good reviews. So does this mean that we will get a ‘Mixed-ish’ season 2? Read on to know more.

Mixed-ish Season 2 Release Date: When Will it Premiere?

‘Mixed-ish’ season 1 premiered on September 24, 2019, on ABC. It ended with its 23rd episode on May 5, 2020. ‘Mixed-ish’, throughout its run, attracted good viewership numbers, which averaged at around three million viewers per episode. The figures were at par with its counterpart, ‘Black-ish’, which was airing its sixth season at the same time. So, yes, the show looked good to continue for another few seasons.

Moreover, in the midst of its first season, the series received a back-order of nine additional episodes — which was a good sign for the show’s future. ABC Entertainment president Karey Burke said in a statement: “Mixed-ish has established itself as one of the sharpest, funniest and most original new comedies of the season.”

And as expected, ‘Mixed-ish’ has received its go-ahead for a second edition. If things move according to schedule, we can expect ‘Mixed-ish’ season 2 to release sometime in 2021.

Mixed-ish Season 2 Cast: Who Can be in it?

Arica Himmel stars as Rainbow Sojourner “Bow” Johnson, a teen who attempts to adjust to her biracial heritage. Tracee Ellis Ross plays a grown-up version of Bow and serves as the narrator. Tika Sumpter enacts the character of Alicia Johnson, Bow’s mum, a lawyer, and the family matriarch who teaches the familial black values to her daughter. Mark-Paul Gosselaar portrays Paul Johnson, Bow’s doting, stay-at-home dad.