12 Upcoming Mohanlal Movies We Are Excited About

There is no actor who can be described as more versatile than Mohanlal in the history of not only in Malayalam but in Indian cinema. He has received honours like national awards (five of them), Padma Shri and the rank Lieutenant Colonel (he is the first actor to receive the honour). He started acting when he was 18. In his 40 year career, he has acted in 340 films (approximate figure) of various languages including Malayalam, Hindi, Tamil and Telugu. The evergreen actor has withstood the ravages of time moulding himself in the new trends. No matter if it’s a good movie or bad, his charismatic performance never fails to have an impact on the audience. He frequently experiments with himself as a result of which, we get to different shades of him on-screen.

Speaking of different shades, the question that might be circling your mind is what is the next Mohanlal movie? Well, the good news is that we have a clear answer to that question. Here’s the list of upcoming films of Mohanlal as an actor and a director scheduled to release in 2018, 2019 and beyond. We can only hope that the new Mohanlal movies would be as good as some of his latest ones. 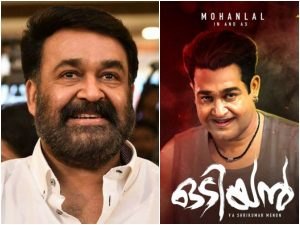 It is said that Odiyans inhabited the Malabar region during the pre-electrification era. According to Kerala folklore, Odiyan refers to dark magicians. They have many abilities like shape-shifting etc. This film tells the story of Odiyan Manickyan. Alongside Mohanlal, Manju Warrier, Innocent, Siddiqui and Prakash Raj are cast in prominent roles. This fantasy-thriller is one of the most awaited malayalam movies of 2018. Release Date: October 11, 2018 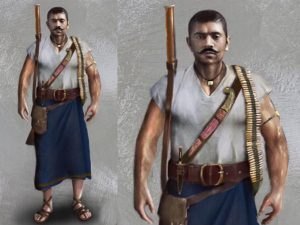 Kayamkulam Kochunni is based on a true of a thief in 19th century Travancore who is said to have stolen from the rich and given to the poor. While Nivin Pauly plays the titular role, Mohanlal plays his best friend Ithikkari Pakki. Let’s see how the chemistry between two charismatic actors from two different generations work out. It is directed by Roshan Andrews who directed the mystery-thriller Mumbai Police. Release Date: 31st August, 2018 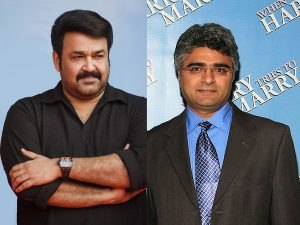 It is based on the true story of Raj Rajaratnam, the founder of Galleon Group, one of the largest hedge fund management firms. In 2009, Mr. Rajaratnam was arrested by the FBI for insider trading which led Galleon Group to fold. Mohanlal will essay the roll of Raj Rajaratnam. You will be surprised when I say it’s a Hollywood film. Release Date : Unknown 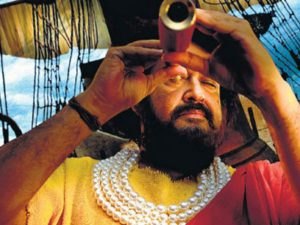 It seems Mohanlal has a taste for biographies. Marrakar is a period drama based on Kujali Marrakar’s life who valiantly fought the Portuguese in the 16th century. Mohanlal will play the titular role. The film will be directed by Priyadarshan. The actor and director have collaborated in the past to deliver blockbusters. Release Date: 2019 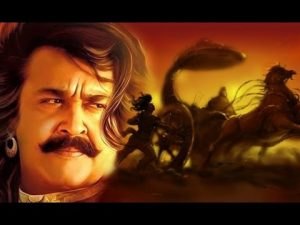 It is a retelling of the Indian from Bhimesenan’s perspective. Mohanlal will be playing Bheem and Akkineni Nagarjuna is rumoured to essay the role of Karna. It is based on famous 1984 novel “Randamoozham” written by M.T. Vasudevan Nair. The Budget for this movie is 1000 crore. Release Date: 2020 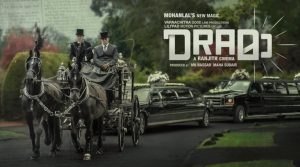 As of now, nothing is known about the plot. It stars Mohanlal alongside Kaniha and is written and directed by Renjith. The trio previously collaborated in 2012 comedy-drama Spirit which was a huge success critically and commercially. Release Date: December 2018 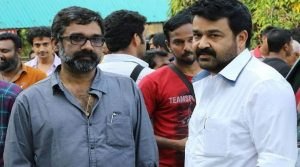 It will feature an ensemble cast consisting of Mohanlal, Kaniha, Anu Sithara, Kalabhavan Shajon, Dileesh Pothan and Suresh Krishna. It will be shot in London. The plot of the movie is not revealed yet. It will be directed by Renjith. The actor-director duo has previously worked together in 2012 film Spirit and Loham which released in 2015. Release Date: 2019 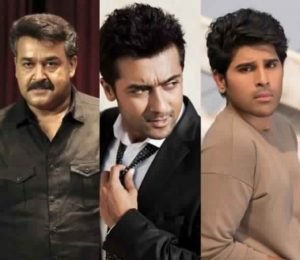 It will mark the first collaboration of Mohanlal and Suriya. It also stars Sayyesha Saigal, Boman Irani, Samuthirakani and Allu Sirish. There is no information on the plot as of now. It will also be shot in London. It is said to be Suriya’s most expensive movie till date. It is being directed by K.V. Anand. Release Date: 2019 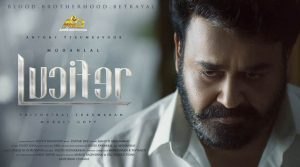 Prithviraj Sukumar will make directorial debut with this film. It is written by Murali Gopy. This movie stars Vivek Oberoi alongside Mohanlal. Prithviraj stated that it will deal with politics. Prithviraj also said that he will attempt to exploit Mohanlal’s stardom and his acting potential in order to make a good film. Release Date: October 2019 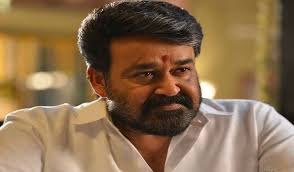 Directed by Rajiv Nath, it is based on famous short story “Pothychoru.” Mohanlal will play the role of a school teacher. K.B. Venu will write the screenplay. Release Date: 2021 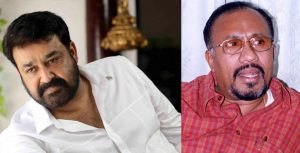 It is written and directed by Bhardan. The plot is unknown. Bhardan stated in an interview that it is based on a true story. Bhardan and Mohanlal has collaborated in several films. Mohanlal’s character will be well versed in several languages (as in his real life) and will have shades of Aadu Thomas (Mohanlal’s character in 1995 film Spadikam which was also directed by Bhardan). Release Date: Unknown 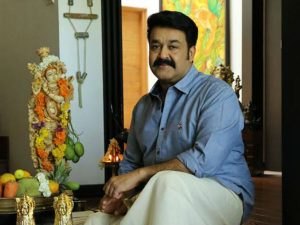 It is directed by Anil who made his directorial debut with Mohanlal in 1989 film Douthyam. The plot is unknown. Mohanlal is rumoured to play a ex-military intelligence officer. It will shot in Hyderabad. Release Date: 2019