One of the biggest shows to come out of Netflix is ‘Money Heist’. It is the biggest foreign-language show and has broken records of its popularity with every season. What makes it so good is the constant twists and turns that it serves to the audience with the characters that are easy to fall in love with. There is also the excitement of the cliff-hangers that every season ends with, making the viewers come back for more in the next round. It all started with the first season that premiered back in 2017 on Netflix. If your memories have become a bit hazy about it, here’s a quick recap. 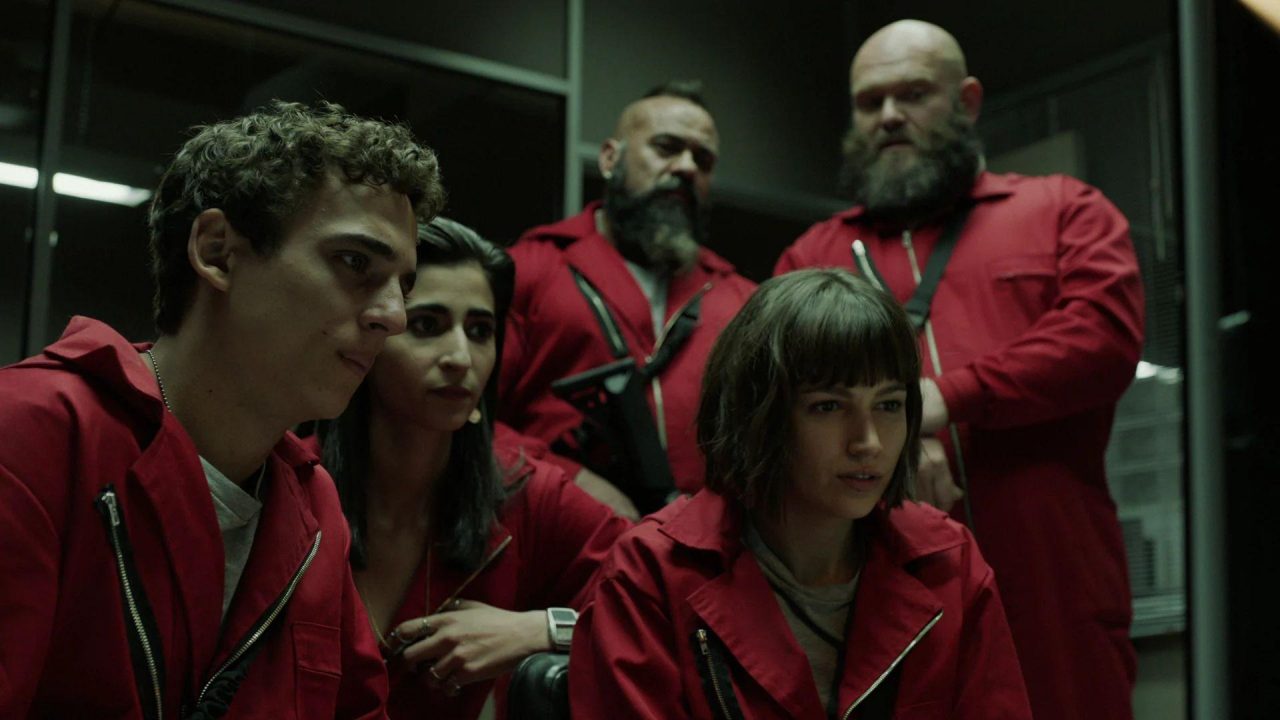 Every great job needs a competent team, and to rob the Royal Mint of Spain, the Professor brings together a group of people, each best at what they do. The Professor is the puppeteer of this game. His father was a robber and it was his last wish that led the bespectacled genius to chart out this plan. The next main character is Tokyo, a volatile robber who is devoted to the Professor. She forms a romantic connection with Rio, a young hacker.

Berlin is the Professor’s right-hand man who has known him for a long time. He is the one who assumes leadership inside the Mint. He is somewhat of a psychopath and suffers from a degenerative disease, which means he is going to die in the next couple of months. Moscow is the one in charge of digging the tunnel that will be the escape route of the team, and he is accompanied by his hot-headed son, Denver, who has a killer laugh! Nairobi is the master counterfeiter, and Oslo and Helsinki are the muscle of the team.

After spending five months in seclusion, the Professor and his team are prepared with the plan that is fool-proofed for every contingency. The simple rules that the Professor asked to be followed were- no real names, no romantic connections. The latter is already broken by Tokyo and Rio, and this has adverse impacts on the plan. Speaking of which, it is to make it look like a robbery gone wrong and trap themselves inside the Mint, along with a bunch of hostages. The cops will think they have nowhere to go, and in the meantime, they will bide their time and print 2.4 billion euros. 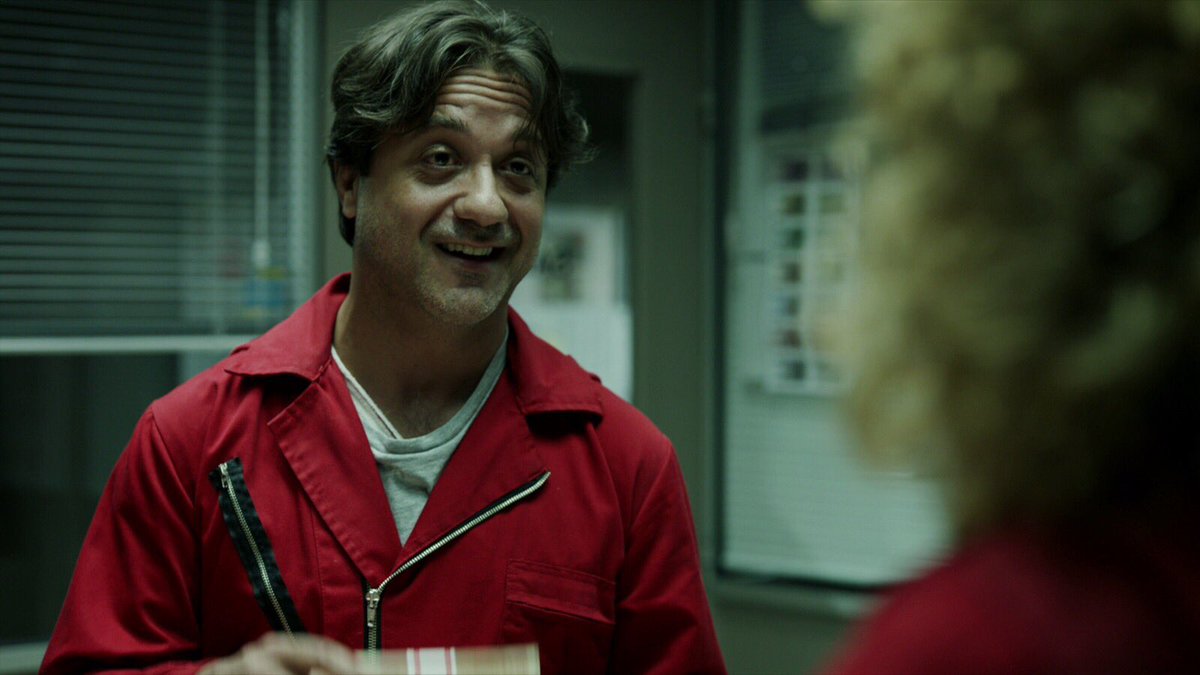 The most important hostage inside the Mint is Alison Parker, the daughter of UK’s ambassador, which makes it crucial for the cops to handle the matter delicately. Next, there is Arturo, the Director of the Mint, and the character who quickly becomes the focus of the disdain of the robbers, as well as the audience. He had an affair with his secretary, Monica, who is now pregnant. Then there is a girl named Ariadna, who seduces Berlin, hoping that this would keep her out of harm’s way. Mercedes, the teacher who was supervising the group of students on their visit to the Mint, also wants to find a way out of the Mint.

To negotiate with the Professor, Inspector Raquel Murillo is brought in. She divorced her husband, also a police officer, because he was abusive, but not everyone in the department buys her story which is why she is not as welcome there. Her friend and colleague, Angel, who is also in love with her, supports her and becomes suspicious of a new man who has only recently entered her life. His suspicions are well-placed because this man is the Professor.

Over the course of the season, mistakes are made and Rio, Tokyo and Berlin’s identity comes to light. The Professor himself narrowly escapes the cops a number of times and gets closer to Raquel, who is none the wiser. Denver falls in love with Monica, whom he was ordered to kill by Berlin after she tried to smuggle a phone to Arturo. A divide develops within the team, and a couple of hostages take advantage of the situation and succeed in making an escape, injuring Oslo in the process. Raquel and Angel are turned against each other, one believing that the other is a traitor, when in reality, Angel has been bugged.

Angel succeeds in getting a fingerprint of the Professor, who presents himself as Salva to Raquel. But before he can forward the findings to her, Angel meets with an accident. The Professor discovers that he had left a message with Raquel’s mother and briefly considers killing her, before realising that she suffers from short-term memory loss.
After the escape of the hostages, the robbers give the remaining of them a choice. Either collaborate and get money in return or choose freedom. Those who go for the latter are imprisoned in the basement; the rest get to work. On the outside, Raquel figures out the location of the place where the team had spent five months before the robbery.