Monica Lewinsky Produced ‘Impeachment’ To Be Next ‘American Crime Story’ 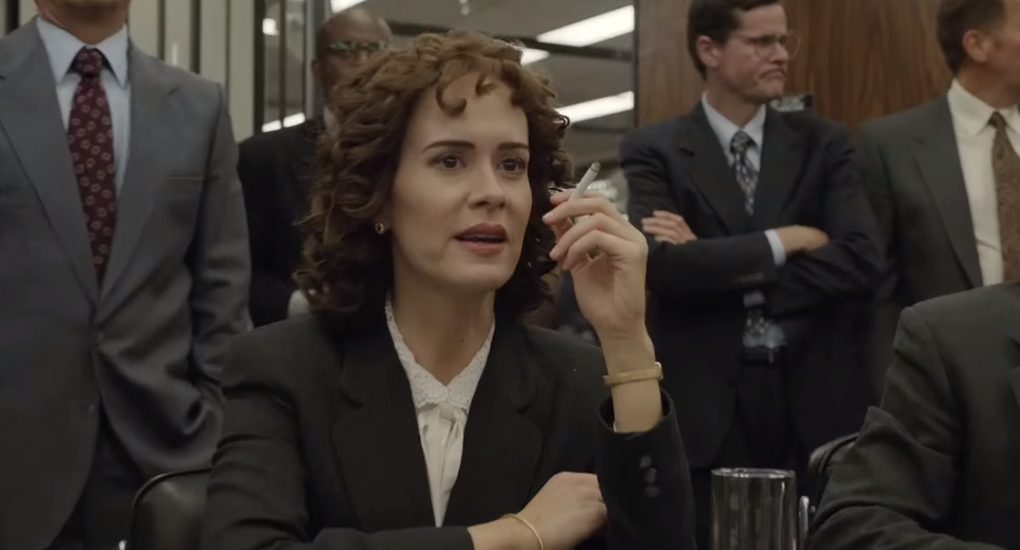 ‘American Crime Story‘ is back, and this time it will tell the tale of the Monica Lewinsky-Bill Clinton scandal. It has been almost a year and a half since Season 2 of the Emmy winning FX show ended. The Ryan Murphy produced series is coming back to focus now, and will chronicle the sex scandal that rocked Bill Clinton’s presidency. Production is slated to begin in February and Season 3 is expected to have a premiere date of September 27, 2020.

Sarah Burgess has penned the script, which is based on Jeffrey Toobin’s best-seller, ‘A Vast Conspiracy: The Real Story of the Sex Scandal That Nearly Brought Down a President’. Notably, Murphy optioned the same book in 2017, but then had second thoughts about telling Lewinsky’s story. He had told The Hollywood Reporter in 2018, what he said to Monica Lewinsky. He said, “Nobody should tell your story but you, and it’s kind of gross if they do. If you want to produce it with me, I would love that; but you should be the producer and you should make all the goddamn money”.

FX CEO John Landgraf spoke about the show, saying, “FX’s American Crime Story franchise has become a cultural touchstone, providing greater context for stories that deserve greater understanding like the O.J. Simpson trial and saga, and Andrew Cunanan’s tragic crime spree which concluded with the assassination of Gianni Versace. This franchise re-examines some of the most complicated, polarizing stories in recent history in a way that is relevant, nuanced and entertaining. Impeachment: American Crime Story will likewise explore the overlooked dimensions of the women who found themselves caught up in the scandal and political war that cast a long shadow over the Clinton presidency. We are grateful to Sarah Burgess for her brilliant adaptation, as well as Ryan Murphy, Nina Jacobson, Brad Simpson, Brad Falchuk, Larry Karaszewski, Scott Alexander, Alexis Martin Woodall, Sarah Paulson and the rest of the creative team and cast.”

Notably, the upcoming season of ‘American Crime Story’ was supposed to revolve around Hurricane Katrina. The plan was to have that for Season 2, but it got flipped for the story of Gianni Versace. However, now it seems like that idea has been ditched entirely.