Back in 2001, Pixar brought to us Mike and Sulley, the monster duo that changed the way we thought monsters worked. It wouldn’t be an overstatement to say that our childhood has never been the same. ‘Monsters, Inc.’ is a delightfully delicious animation feature with all the right ingredients.

It not only has splendid animation but has a bucketful of heart, a hilarious dose of humor, and some heartwarming lessons on friendship and childhood. All of this is guaranteed to charm the child in you. It was also made in a time before ‘Cars’ when Pixar was churning out brilliant animations one after the other. And ‘Monsters Inc.’ is nothing short of gold in Pixar’s goldmine.

The film takes a tale old as time, of the monsters under our beds and the ones lurking behind the curtains, just to turn it around and push our imagination in a direction we didn’t know was possible. Though we never learn what happens to Mike, Sulley, and Boo after they bid their farewells, Pixar did bring to us a prequel we never knew we needed.

‘Monsters University’ explores a time before Mike and Sulley were best friends, a time when the two were just freshmen (freshmonsters?) in college, figuring out how they want to live their lives. Though the film was not as critically acclaimed, it was certainly much more commercially successful.

It’s been nearly seven years since we last saw Sulley and Mike in ‘Monsters University’, and we wonder if we will see the duo again anytime soon. It is less likely that we do get a sequel to the prequel Pixar gave us on ‘Monsters’. But there is a higher possibility that we actually do get to see them all again in a sequel to the original ‘Monsters, Inc.’ though it might be a long wait. Here’s everything we know about it.

Monsters University 2/Monsters, Inc. 3 Plot: What Can It Be About? 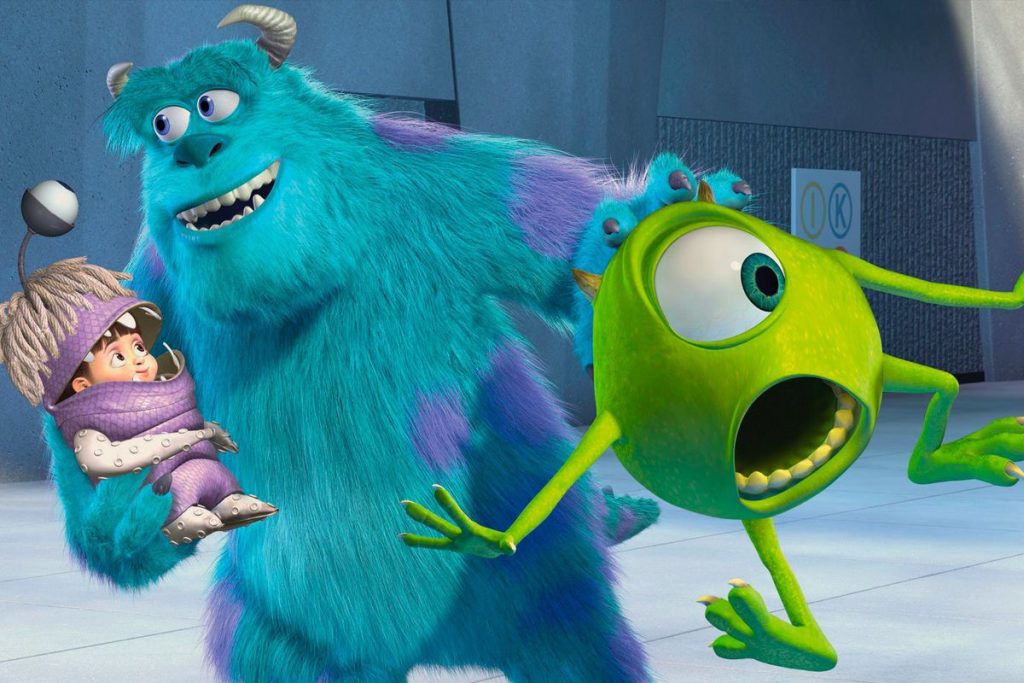 ‘Monsters, Inc.’ introduces us to the monster world of Monstropolis, which is powered by the screams of children. Monsters like Sulley (a scarer) enter the human world at night to collect these screams. But Sully and Mike’s world turns upside down when Boo, a little girl, accidentally enters Monstropolis. The three then set out on an adventure as Sully and Mike try to hide Boo from the authorities and find ways to send her back to the human world.

In the process, the three form an unlikely bond. The monster duo eventually learns that not everything they have been led to believe about humans is true. The two learn that children’s laughter produces a lot more energy than their screams. The film ends with Sully temporarily taking over as the CEO of Monsters, Inc, and reuniting with Boo one last time.

‘Monsters University’ explores the backstory of Sully and Mike, and is also the only prequel by Pixar till date.  It shows a time before the two were best friends, and were merely roommates trying their best to fit in, get in the prestigious fraternity, Roar Omega Roar, and fulfill their dreams of being successful scarers.

But of course, things don’t go as planned and the two band together with a bunch of misfits to prove themselves at the “Scare Games”. The film ends with the two at Monsters, Inc, working at the mailroom, and working their way up to join the scare team.

If at all, Pixar ends up making a sequel to ‘Monsters University’ (which is highly unlikely), it could potentially explore the duo’s early days in Monsters, Inc., in detail. What’s more likely though, is to have a much-needed sequel to the original ‘Monsters, Inc’. Luckily for us, director and filmmaker, Pete Docter has ideas for a sequel that moves forward to a time when Boo is an adult. In an interview with EW, Docter stated:

“We purposely went with a prequel for ‘Monsters University’ because we didn’t want to answer some of the questions about what happens to Boo, and how does she grow up, and things like that. It would have to be really compelling, which is hopefully the benchmark for all of our sequels, anyway.”

There is a possibility that if at all we do get a sequel, it would explore a grown-up Boo, following the footsteps of ‘Peter Pan’ and ‘Alice in Wonderland’, and in many ways, another one of Pixar’s treasure, ‘Toy Story 3‘. Docter went on to say:

“Part of that idea was like a Peter Pan-type thing, where Wendy had been visited by Peter Pan as a kid and had sort of half-forgotten who he was.”

Monsters University 2/Monsters Inc. 3 Cast: Who Can Be In It? 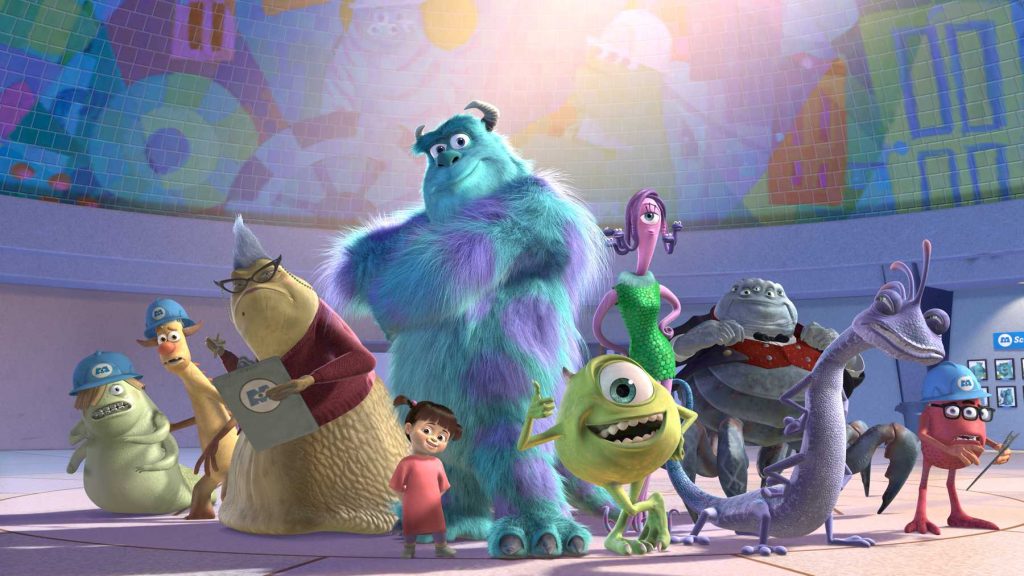 A follow-up film in the ‘Monsters, Inc.’ franchise, be it as a sequel to ‘Monsters University’ or the original film, will most certainly have the original cast reprising their roles. Both the films have Billy Crystal as Mike Wazowski, John Goodman as James P. Sullivan and Steve Buscemi as Randall Bogg. They also star Bob Peterson as Roz and John Ratzenberger as Abominable Snowman. A sequel in the franchise would definitely have these actors returning to voicing the original characters.

Depending on whether or not the sequel is to the prequel or the original, we could also see other actors like Jennifer Tilly, Nathan Fillion, and Joel Murray. There will obviously be new cast members introduced, including more monsters, and of course, a grown-up Boo.

Monsters University 2/Monsters Inc. 3 Crew: Who Can Be Behind It?

Pixar will definitely be behind the sequel if and when it happens. We can also expect to have Pete Docter as a part of the creative force, since ‘Monsters, Inc.’ was his directorial debut, and he also produced the prequel. He has also been invested in the franchise and spoken about the potential plot of the film.

But Docter is also the chief creative officer of Pixar and has been very clear that the animation studios will only be focusing on original stories for a while now, after delivering ‘Toy Story 4′, ‘Incredibles 2‘, and ‘Finding Dory‘ in the last few years.

Monsters University 2/Monsters Inc. 3 Release Date: When Can It Premiere?

As I mentioned above, Pixar is currently committed to creating original content, and have several upcoming projects lined up. These include ‘Onward‘ and ‘Soul‘ which will release in 2020, along with three other untitled projects that are due around 2021-2022. So, if at all Pixar goes back to the ‘Monsters, Inc.’ franchise to give a sequel, it would only release around 2023 or later.

Despite the time it may take, the sequel becomes all the more likely as Pixar and Disney have been working on a spin-off TV series, ‘Monsters at Work‘ featuring the original cast. The series is set in Monsters, Inc., six months after the events of the original movie, and is all set to premiere this year on Disney+.