Will There be a Mortel Season 2 on Netflix? 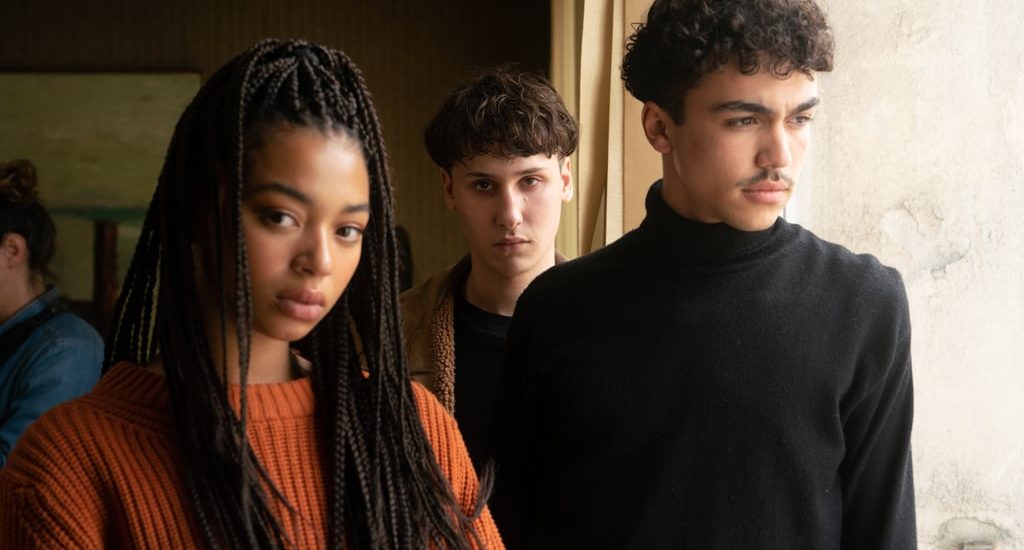 Netflix has never shied away from experimenting with international productions. The streaming giant’s foray into European films and series has been met with huge success — especially when we consider its trysts with French programming. After the terrifying series, ‘Marianne‘, ‘Mortel’ is another attempt from the network when it comes to French shows, focused specifically on the horror genre — which adds fantasy hints alongside superhero elements.

Created by Frédéric Garcia and directed by Edouard Salier and Simon Astier, ‘Mortel’ is a fantasy drama that follows three high school teens, endowed with supernatural powers, who use these abilities to exact revenge on their common enemy.

The first season of the show was a moderate success. Now, the question arises: will there be a ‘Mortel’ season 2? We will delve into that question, but first let’s quickly look into the details of the series.

Mortel Cast: Who is in it?

Mortel Plot: What is it about?

‘Mortel’ transports us to a suburban high school in France. Here, we meet three students, Sofiane, Victor and Luisa, who are completely opposite to one another when it comes to their individual personalities. However, the trio finds themselves connected by a supernatural force. Now, the three unlikely teens need to join forces and combine their voodoo powers (which they had acquired from a strange red-eyed entity called Obe) in order to discover the fate of Sofiane’s brother. However, this pact with the devil takes a dangerous turn and Sofiane, Victor and Luisa must depend on each other if they want to defeat the evil supernatural force that threatens to engulf them all.

Bringing in a mix of dread, romance, and mystery, ‘Mortel’ delves into some important questions. What happens when we are blessed (cursed?) with psychic powers? How far will we go to impose our superiority over others? And what is the aftermath of accepting favors from someone evil? What is the price we need to pay in the long run? And what can we do when these abilities threaten to overpower us and spin out control?

Fantasy French shows may be rare but they have their own appeal. Moreover, with geniuses like Frédéric Garcia (best known for his masterpiece ‘Skam’) behind its concept, ‘Mortel’ looks promising. It explores a side of adolescents but in a different environment. Additionally, the series explores the subject of voodoo, which has its own share of excitement. We have seen this subject being approached in numerous Asian flicks, but it will be interesting to see how the topic is handled in an European title.

Set in a dark atmosphere and an eerie backdrop, ‘Mortel’ delves into the darker side of superheroes, something we have earlier seen in shows like ‘The Boys‘ and ‘Watchmen’. After all, no character can be depicted either in black or white — it is generally a mix of both, a concept that is commonly explored in many of the good-guys-vs-bad-guys shows ruling tv in the current era. And in this case, we meet Sofiane, who seems to have been consumed by the capacity of his powers.

To cut a long story short, ‘Mortel’ seems to be an interesting series, combining elements of mythology, horror, and superhero powers in a single story. Bringing in the similar feels of ‘Misfits’,  it has to, however, offer its own sense of uniqueness and deliver an engaging storyline in order to make to the list of long-running, permanent titles on Netflix.

Mortel Season 2 Release Date: When will it premiere?

‘Mortel’ season 1 premiered on Netflix on November 21, 2019. All the six episodes released on the platform on the same date.

As far as the next season goes, it is no hidden secret that Netflix is way fond of teen and young adult series — from ‘Strangers Things’ to ‘Umbrella Academy’. Which effectively means, there is a good chance that the show will be back with another season. If renewed, you can expect ‘Mortel’ season 2 to release sometime in November 2020.

While we wait for an update on season 2, you can check out the official trailer for ‘Mortel’ season 1 below.