10 Most Anticipated Bollywood Movies Releasing in the Next 8 Months 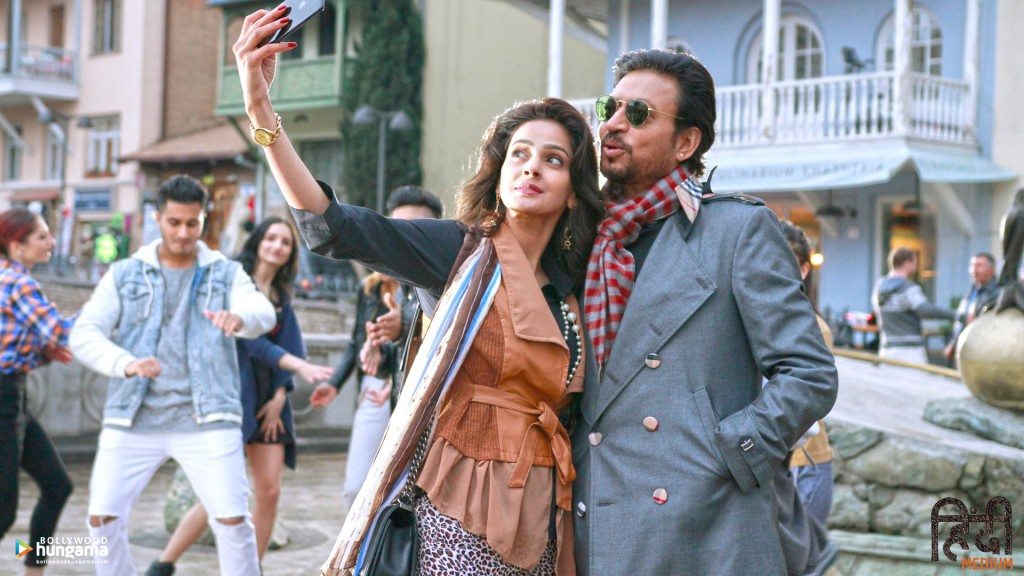 Bollywood hasn’t produced many great films in the first third of the year. Except for a couple films — ‘Jolly LLB 2’ and ‘Trapped’ — most of them were disappointment. Will anything change in the remaining two-thirds of the year. We certainly hope so. Let’s look at some of the promising sounding films that are going to release in the next 8 months.

Why Anticipate? If we consider Kabir Khan’s filmography, ‘Kabul Express’ (about war-torn Afghanistan) remains his most honest film and the news of him making a film on 1962 Indo-China war gives an impression that he has the required ability to pull it off. Given he lends it the same honesty which he did to ‘Kabul Express’ without falling prey to the trappings of directing a superstar.

Why Anticipate? : Jon Favreau’s ‘Chef’ isn’t great by any stretch of the imagination, but it still is a very well made feel-good movie, and it would be interesting to see how it is adapted into an Indian setting. Raja Krishna Menon impressed us last year with ‘Airlift’ and it remains to be seen if he can recreate the magic.

Why Anticipate? The film’s storyline appears to be a bit similar to a Tamil film ‘Joker’ which released last year to heavy critical acclaim. Since there is no confirmation from the makers regarding the inspiration, we would refrain from calling it a remake. Nonetheless, the casting of Akshay Kumar with Bhumi Pednekar is enough to leave us grinning with joy.

Why Anticipate? Saket Choudhary (‘Pyaar Ke Side Effects’ fame) is helming this project which is about a couple who try to find their place among Delhi’s elite. It has Irrfan and Deepak Dobriyal in it who will share the screen space after 12 long years. Let’s leave it at that.

Why Anticipate? Bhansali and team swept us off our feet with ‘Bajirao Mastani’. With ‘Rani Padmavati’, the stakes as well as the expectations will be even higher. Ranveer Singh (who was exceptional as Bajirao) plays Alaudin Khilji, a ruler from Delhi who invades Mewar to capture Ratan Singh’s wife, the exquisite Padmavati (Deepika Padukone). Ratan Singh is being played by Shahid Kapoor – his first collaboration with Bhansali. Exciting enough!

Why Anticipate? : Hansal Mehta’s last feature ‘Aligarh’ was a regular fixture in most of the “best of” lists of 2016, and the talented director returns with a drama starring Kangana  Ranaut. Not much about the film is known, but considering the roll that Mehta is on with ‘Shahid’, ‘City Lights’ and ‘Aligarh’, we are looking forward to this one. Why Anticipate? : The only reason why this movie finds a mention in this list is because it an Aamir Khan Productions feature, starring Khan (albeit probably not in the lead). Now if you are wondering why this matters, take a look at the movies produced by Aamir Khan Productions till date – ‘Lagaan’, ‘Jaane Tu Ya Jaane Na’, ‘Peepli Live’, ‘Dhobi Ghat’, ‘Delhi Belly’, ‘Talaash’ and ‘Dangal’. You get the idea, don’t you?

Why Anticipate? Did you watch the trailer? ‘Jagga Jasoos’ brings back fond memories of ‘Barfi’ but also appears distinct at the same time. It is a romantic musical with adventure written all over it. Jagga has been in the making for the longest time and its delay raised suspicion of the unfavourable kind. Its rushes however have restored some faith. Eagerly waiting this one and hoping that we don’t get served with another ‘Barfi’ because the law of diminishing returns holds true even now. 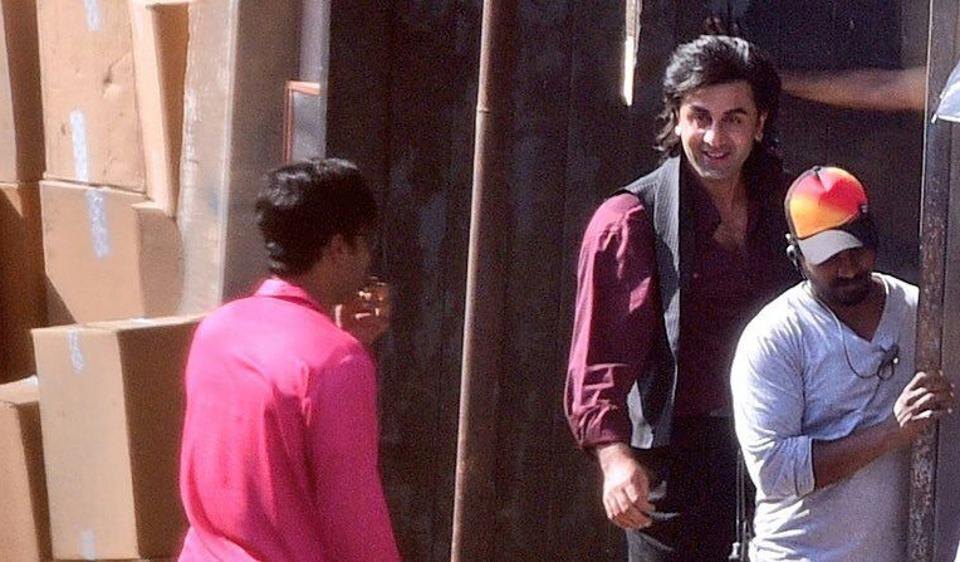 Why Anticipate? : It is Rajkumar Hirani film – What more reason do we need! One of the finest and most prolific directors working today in Bollywood, Hirani is an institution all by himself. Add to that, he is wading into a serious biopic on his close friend Sanjay Dutt, who happens to be one of the most controversial and colorful superstars in Bollywood history, and we can’t wait for this to come out. 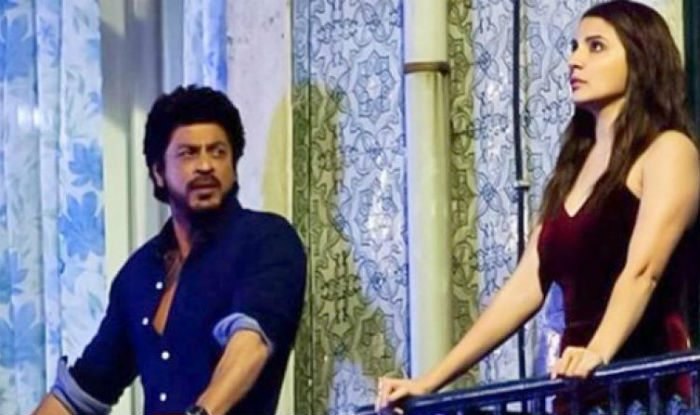 Why Anticipate: ? Imtiaz Ali is one of the most loved filmmakers working out of India today, and commands a huge cult following. While his last feature ‘Tamasha’ might have opened to a polarizing response (largely positive), his teaming up with Shah Rukh Khan for the first time is quite exciting to say the least. Let’s hope, he comes out with another gem.