10 Emotional Movie Moments That Made Us Cry 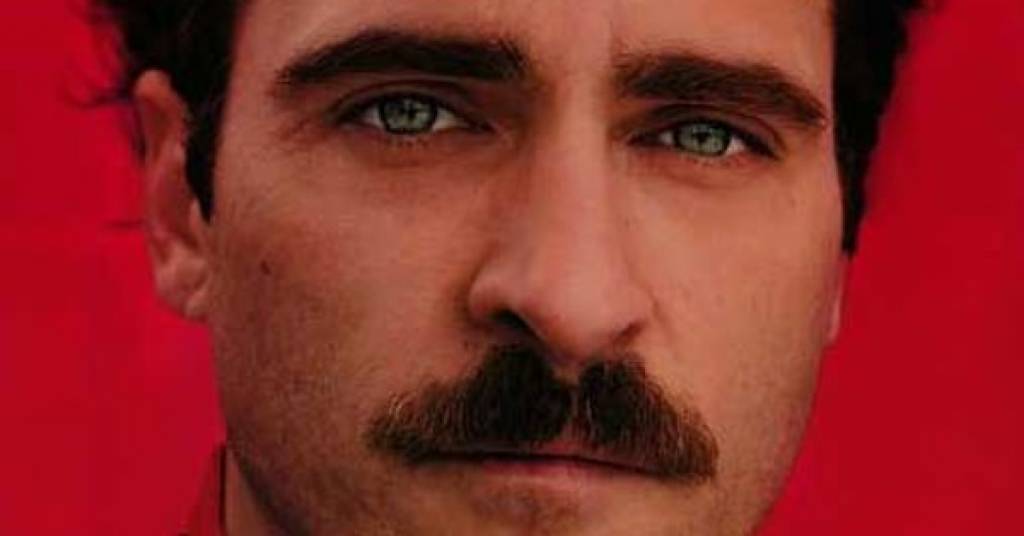 Cinema is the most powerful form of art that has the capacity to change thoughts, ideas, perspectives and provoke discussions. While the Kubricks and the Hanekes have given us films that fueled our intellectual senses, there have also been moments in cinema that appealed more to the heart than to the brain. When the characters are presented as human beings with all their inherent flaws and you start to connect with the characters in some way or the other is when this whole emotional link gets attached to the film. There have been moments in cinema that made us go through the same sense of pain and grief that the character is going through in a particular scene that is so emotionally moving and powerful. Moments like these get imprinted on our hearts forever. So here is a list of top emotional movie moments that made us cry.

1. “Please Let Me Keep This Memory”,  ‘Eternal Sunshine of the Spotless Mind”

This might come off as a surprise because there is nothing apparently heartbreaking about ‘Eternal Sunshine of the Spotless Mind’. Thanks to the genius of Charlie Kaufman, the film’s underlying poignant elements are dealt with a fine, masterful comic touch. This scene however, is one that evokes a strong sense of pain and regret. Regret of the time we let go by. The pain of forgetting those invaluable moments that we so fondly cherish. Some people infiltrate your hearts, changing your lives forever but when they leave all you can do is to hold on to those delightful memories that they’ve left behind. This scene somehow perfectly puts together every inexplicable fear and indescribable human emotions in picture for me.

Probably no other film in recent times has managed to capture the mental and emotional turmoil of people trapped in the dark, vicious web of addiction. ‘Requiem for a Dream’ is a shockingly heartbreaking look at how drugs and addiction could blind a person’s world, his love, ambition and life. The film stands out as one of the best ever from the century due to its unconventional yet highly innovative storytelling style and an astounding performance by Ellen Burstyn. I had a real tough time choosing the most heartbreaking moment from a film brimmed with scenes full of heartbreaks. But yes I have to go with the phone call scene. One of the saddest scenes you’ll ever see.

‘Her’ is an astonishing look at the futuristic world. And the fact that we’ve all become slaves to technology makes the film all the more relatable and powerful in spite of having a plot that may seem strange or unusual to some. The film has Joaquin Phoenix at his subtle best here playing the role of Theodore Twombly, a man emotionally shattered because of his impending divorce with his childhood love, a man hidden deep inside each of us. Theodore is a broken soul who is in a desperate quest for a shoulder to lean on. This scene broke my heart due to the sheer humaneness and the tender-hearted quality that touches our inward feelings entangled with unfulfilled wishes and desires.

What a film and what an amazing scene! ‘Lost in Translation’ is a powerful examination of loneliness and nothingness in two ruptured human souls. The film shows amazing restraint in its depiction of the unusual yet heart warming relationship between the two lead characters. Their relationship is one that breaks free from conventional labels and meanings. And that is what essentially life is all about. Relationships that have no meanings, emotions that do not make sense. Yet it’s the beauty in those little things that make us feel truly alive. We will never know what Bob whispered in Charlotte’s ear. Maybe he confessed his love for her, maybe he promised her that he would come back one day, maybe he said goodbye and got lost in the crowds forever. But it’s all just one big…”Maybe.”

One of the century’s best romantic films, ‘Brokeback Mountain’ is beautiful, poignant and heartbreaking. More than a decade later, the film still feels fresh as it did back in 2005 and that should be reason enough as to why ‘Brokeback Mountain’ can be called a modern classic in every aspect. The film does not focus on the lovers or their gender but purely on the emotion of love. It’s so raw and powerful. The final scene where Ennis admits to himself the love he had for Jack is one that stayed with us for a long time now and will continue to for many more decades to come.

A criminally underrated classic. ‘The Pained Veil’ is without a doubt one of the best relationship dramas we’ve had this century. Featuring memorable performances from Edward Norton and Naomi Watts, the film is a mesmerizingly simple portrayal of a married couple finding hard to get along with each other. It is one of those films where it’s impossible to root for one single character as each of them are beautifully flawed human beings just as the other. And that is what makes the film so deeply moving and soul-stirring. The scene where death plays a villain in the couple’s life at a time when they finally understand and realize their own shortcomings and flaws just as they begin to accept and love each other is what makes this scene so heart-wrenching.

‘Gravity’ is a cinematic masterpiece. Above all the scientific aspects and the technicalities of the plot of the film, it’s the way in which the film communicates and makes use of the language of cinema in such a profound manner that makes it an unforgettable movie experience. It is only when you are put under the threat of survival, you realize how the biggest of our worries and problems seem so shallow from the outside as we contemplate the meaning and purpose of our life and existence, And ‘Gravity’ achieves in conveying a lot without being showy through its exquisite use of pure cinematic language. This scene where Sandra Bullock’s character tries to have some sort of communication with a fisherman on Earth via radio as she feels the desperate need to hear sounds and voices, laughs and cries from her planet feels incredibly humane and powerful.

8. “Happiness is only real when shared”, ‘Into the Wild’

Travelling, experiences, adventures and broadened perspectives make you wiser. Not age and not education. ‘Into the Wild’ asks us to love and live our lives, it tells us that the beautiful world outside is wide open for you and warns us that life is too short for us to live our lives in fear of judgment. It is a film that speaks about the judgmental society, the expectations they have from us and how futile and close-minded people are from the eyes of a 22 year old Christopher McCandless. With him we travel along and in his journey we learn about life, relationships and true happiness. Perhaps it’s McCandless’ quest for true happiness and his point of realization which was all too late that makes this scene so tragic.

‘Cast Away’ has countless heartbreaking moments in it. Is it a love story? A survival or an adventure drama? I think it’s a film about a man who learns what life is through a tragedy. A tragedy that cost him his love and his old self. But more importantly it was a tragedy that made him explore and realize the meaning of time in life. The scene that moved me the most in ‘Cast Away’ is the scene where Chuck’s only companion throughout his years of loneliness and solitude in the island, Wilson, a volleyball, floats away from him during a fierce storm which leaves him with no one else but himself. A truly heartbreaking moment that so beautifully portrays a human being’s desperate longing for communication and companionship.

What could possibly be more heartbreaking than a man having to watch his 85 year old daughter die in front of his eyes while he still remains young and healthy? Yes. It’s Christopher Nolan’s epic science fiction film, ‘Interstellar’, that I’m talking about. With all it’s flaws, the film is still a magical piece of work. One that we experience with a pure sense of wonder and ecstasy. ‘Interstellar’ might not be one among the all time great science fiction classics (at least for now) but it sure is a film made with daring ambition, unfeigned love and a great heart.