15 Most Expensive Indian Movies Ever Made 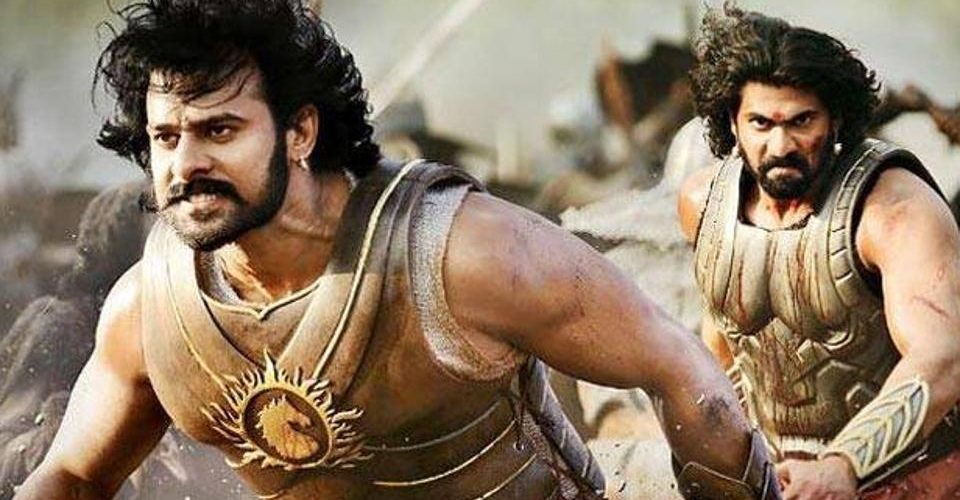 What’s the most expensive Indian movie? We are here to answer that question. As we know, it is an in-built notion in almost everyone who follows cinema passionately or in other ways to gaze occasionally at the numbers working behind it and therefore in this article we are giving a chance for you to look at them. We at The Cinemaholic have intermittently put forward such articles and have often said about how money works in favor and against cinema all over the world. Some of the absolute great filmmakers like Andre Tarkovsky and Seijun Suzuki have said about the limitations of cinema as an “art form” because of its large dependence on money. However, as we all know, Cinema can work like magic and change lives of many and is one of the truly great art forms that exists now. The intentions behind the installments of these art forms at the first place was apparently as an escape from the pretentious, obnoxious boredom of daily lives and consequently we began to realize the mythical world these can offer and the almost “life-changing” quality of it – which Cinema possesses an absolute lion’s share.

Cinema in India even though have declined in the quality; has been immaculately producing big-budget films lately. During the golden eras of Indian Cinema, big-budget films were distant dreams, but ironically enough, we saw masterpieces offered to us. The sad part is objectives and priorities changed for a huge majority, and evidently, they saw money and quick fame in this, thus commercializing works of art abruptly. I am not completely disregarding or criticizing the money part here, but we, at least a large majority here are yet to understand the sole, meaningful, ideal meaning behind all these; despite they are miserably underestimating the power of it and the even sad part is they do not even realize it.  I had to say at least that much, and with that, let us look at the most expensive films ever made in India. Source

Also check out the most expensive movies ever made.