Since Thanos invaded Earth and killed off a better part of the Avengers with a flick of his finger, the audience has been horrified and excited at the same time. Everybody wants to know which character can help bring back the Infinity Gems from Thanos, what is going to happen in Infinity Wars: Part II, and what are the Avengers going to do differently this time. Well to answer the first question we have made a list of most powerful marvel characters ranking. Many of these are stronger than even Thanos and thus may be approached by the Avengers to retrieve the Infinity Gems to restore the lost lives. Prepare to be amazed. Cheers. 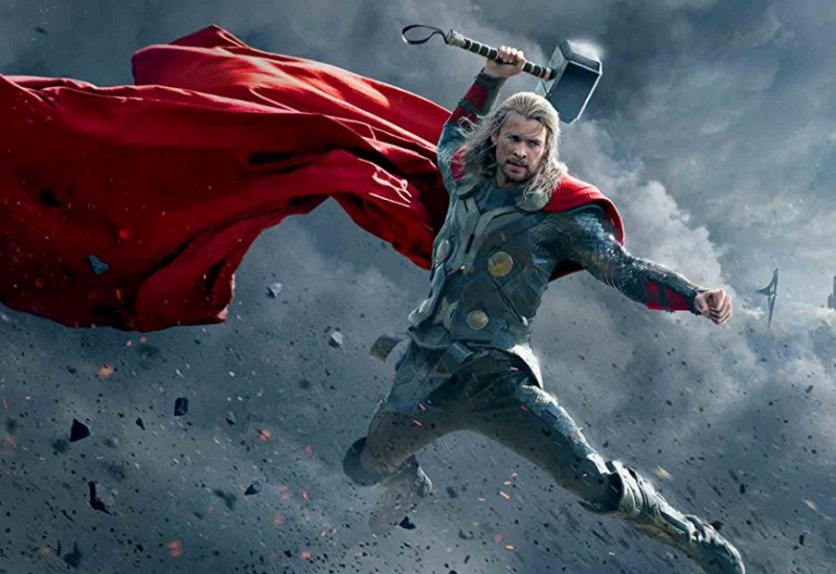 The all-powerful son of Odin may be the God of Thunder on his planet, but in terms of strength, he comes far below many cosmic entities. Being the king of Asgard and the possessor of many cosmic weapons like Mjolnir and Stormbringer, Thor is one of the most powerful Avengers out there. But as you will see from this list, there are many who can take Thor for a ride without even breaking a sweat. 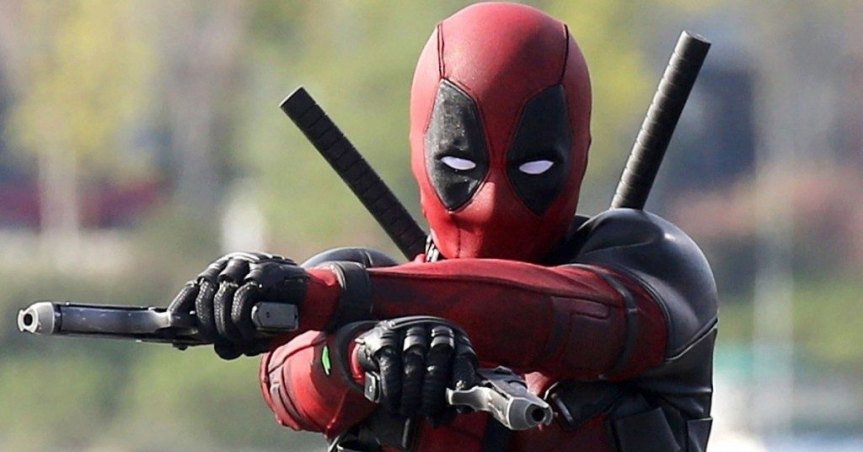 The Merc with a Mouth is perhaps the most recognised and loved Marvel character today, especially after the phenomenal cinematic debut it had in 2016. However, few people know that Deadpool is one of the most powerful superheroes in the Marvel Universe. It’s primarily because of his limitless power of regeneration which in some ways surpasses even the healing factor of Wolverine. For example, Deadpool can regrow sliced-off limbs which Wolverine can’t. Deadpool even survived beheading once. Also, due to his longstanding quarrel with Thanos over the affections of Mistress Death, Deadpool has been cursed with immortality by the Mad Titan, so that he can never die and woo Death. 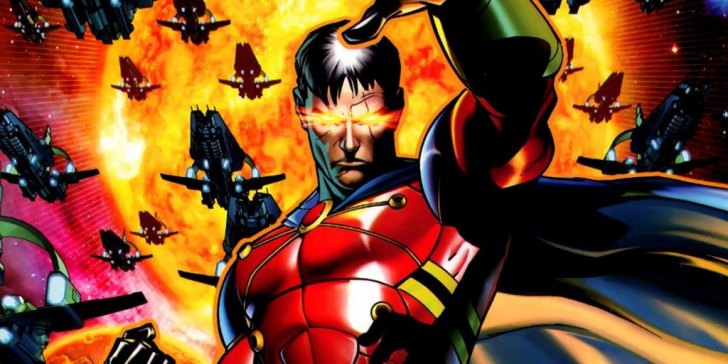 Gabriel Summers known by his self-given name Emperor Vulcan is the younger mutant brother of Alex and Scott Summers, i.e. Havoc and Cyclops. You might not have heard about this third Summers brother, but Comic lovers are well-versed with the psychotic anti-hero. When Vulcan originally came to Earth, he joined the X-Men but was betrayed by Prof. Xavier and Cyclops. After that, he returned to his home planet and amassed a lot of energy manipulation abilities to exact his revenge on the X-Men. Vulcan is an omega-level mutant and can even render other mutants’ power ineffective with his energy-projection abilities. 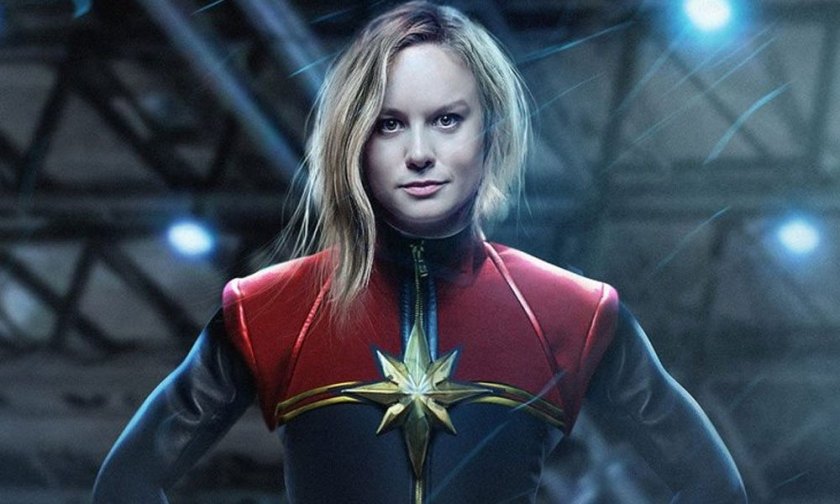 Carol Danvers better known as Captain Marvel is one of the most influential superheroes in the Marvel Universe. She is capable of transforming herself into her more powerful form called Binary which can utilise the powers of the stars. Her other skills include energy manipulation and the ability to absorb phenomenal amounts of force fields. Given that Captain Marvel will be soon seen in her standalone Marvel movie, I don’t think I have to describe her much, other than the fact that she will surely play a pivotal role in bringing back our favourite Marvel heroes. 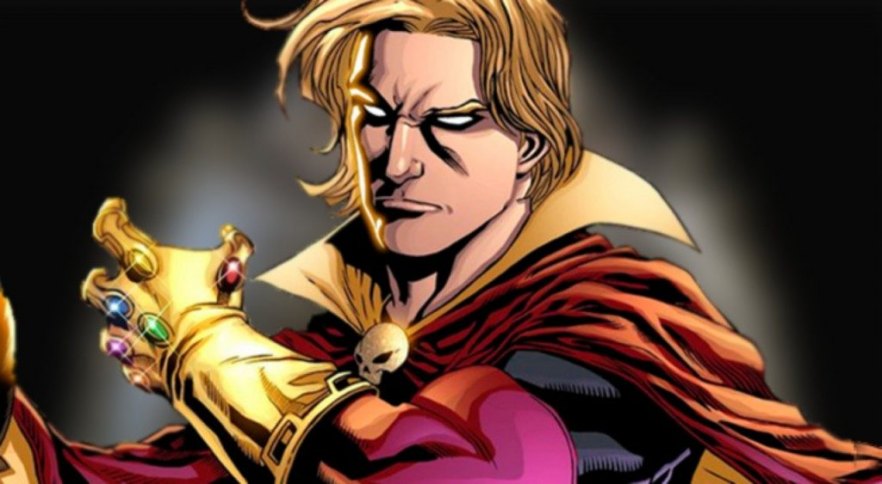 Initially called as “Him”, Adam Warlock is the original owner of the Soul Gem. For this reason and his cosmic origins, he can absorb and manipulate the power of the soul gem. After Thanos became very powerful and tried to use the Infinity Gauntlet for his nefarious purposes, Adam Warlock was the one who stopped him. After that, he formed the Infinity Watch and distributed the Infinity stones among people like Drax and Gamora who would not use them for evil. Adam Warlock as a near equal of the Mad Titan can possibly play a vital role in the upcoming Infinity War: Part II. 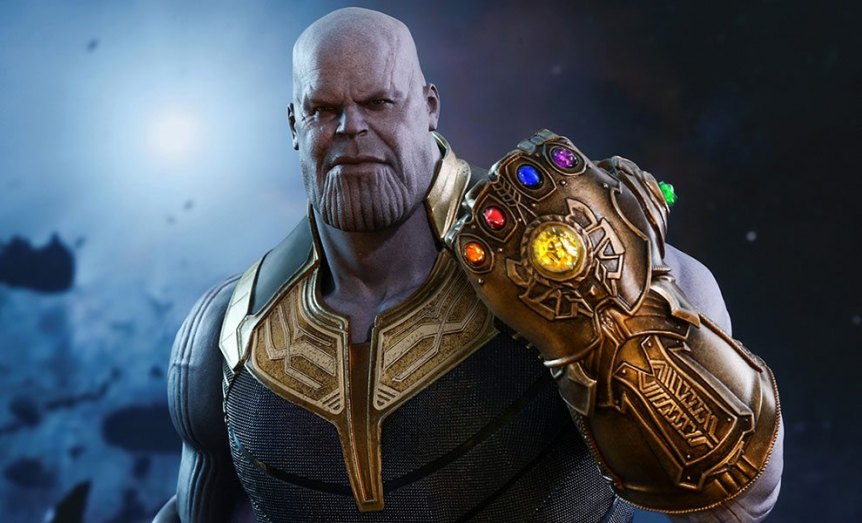 The Mad Titan, as everybody knows now, is a murderous psychopath with immense cosmic and celestial powers, even without the Infinity Gauntlet. His quest has always been to use any and every tool at his disposal to create a balance in the universe all thanks to his deviant upbringing. He has encountered the Avengers and the Fantastic Four many times in his quest to utilise the Infinity gems and other cosmic entities. For now, he remains the most powerful character in the Marvel Cinematic universe, but as you proceed through this list, you’ll realise there are many superheroes and even supervillains capable of neutralising Thanos with a flick of their finger.