10 Most Stylish Movies of the 21st Century 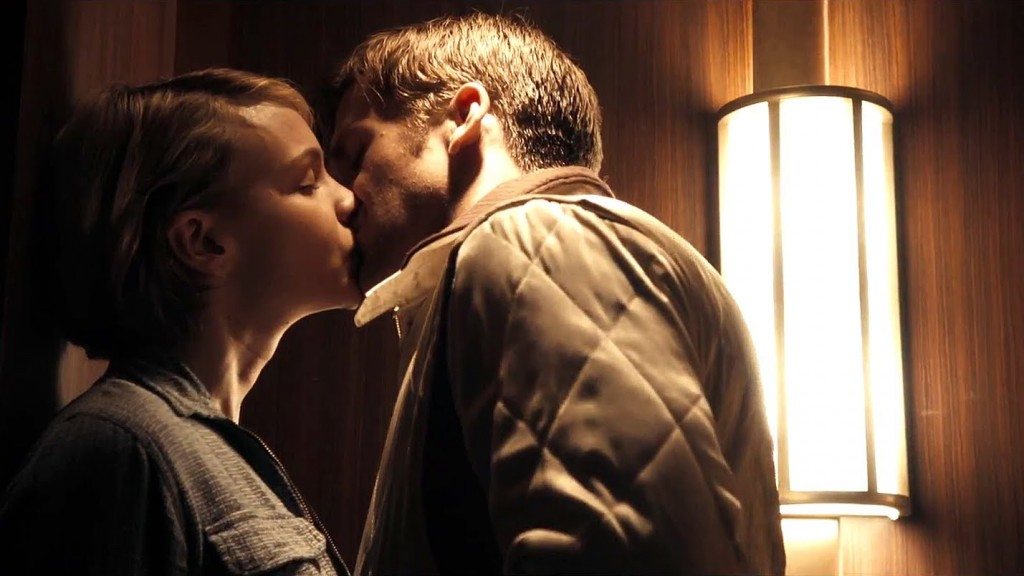 How do you define style in movies? Well, let’s first make it clear that it certainly doesn’t mean fashion — or for that matter just the visual presentation. I don’t know about others, but “style” in movies to me is all about how authentic and original a movie looks, feels and sounds. “Stylish” movies have deep imprints of their directors so much so that even one shot of the film should be enough to tell who its maker is.

Also, one common reaction to stylish movies you will hear is: “I haven’t ever seen anything like it”. I know “style” may mean different things to different people, but this list adheres to my definition of “style”. With that said, here is the list of most stylish movies of this century. 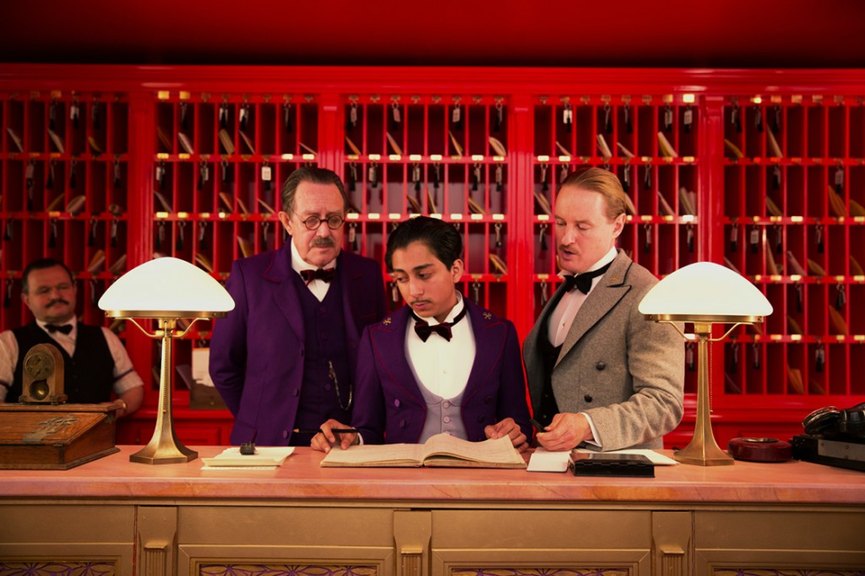 Symmetry. Do you know what it means? I’m guessing you do. But if not, watch ‘The Grand Budapest Hotel’. Every frame of the film has been so meticulously shot that the symmetry of them is unmissable. Obviously, a lot seems to have also gone behind the production design of the film. But even if we keep visuals aside, ‘The Grand Budapest Hotel’ still feels like a work of a craftsmen who very well knew how to leave an everlasting impression on viewer’s mind.

A controversial choice, I know. But ‘Shame’ is one of the few films that left me with a textured feeling that I couldn’t brush off for days. World came to know about Steven McQueen after his ’12 Years A Slave’ won Best Picture. But watch ‘Shame’ and you will realize why McQueen is such a great talent. The way he lets camera linger around as if it is a silent, invisible person — and not just an image capturing tool — is pure genius. And I haven’t even started to talk about film’s beautiful score that in a symbiotic way holds the story and New York City together. 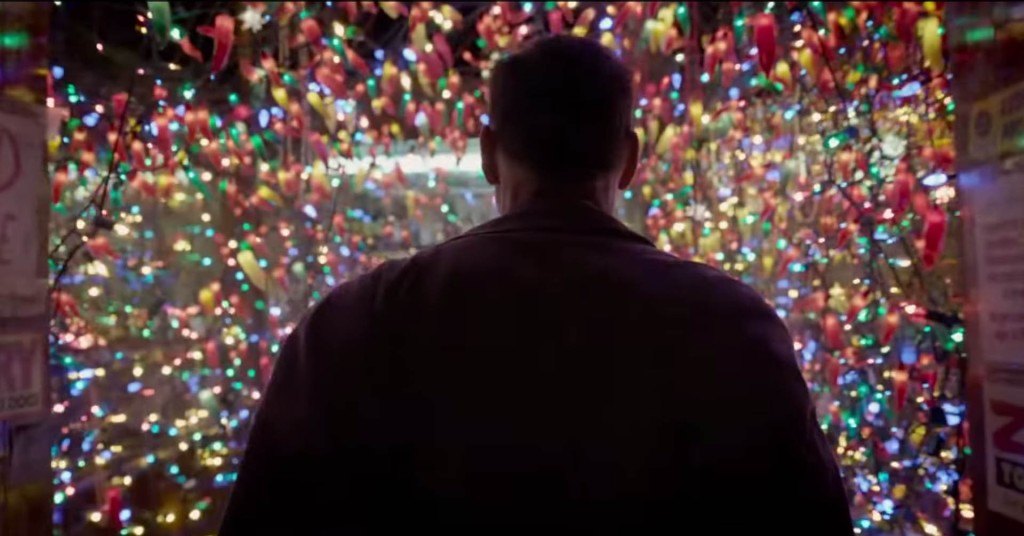 Bursting and bristling with raw energy, ‘Birdman’ plays around with the art of movie-making and gives a new dimension to it. A caustic and darkly funny look at the instant fame culture and celebrityhood in this day and age of Facebook and Twitter, it mocks at those who are prisoners of their own image. It surprises, challenges, and dazzles; sometimes all at once. It is zany, exhilarating, and an experience that you, in all likelihood, would have never had at cinemas. Oh, I forgot .. that one extra long single take. 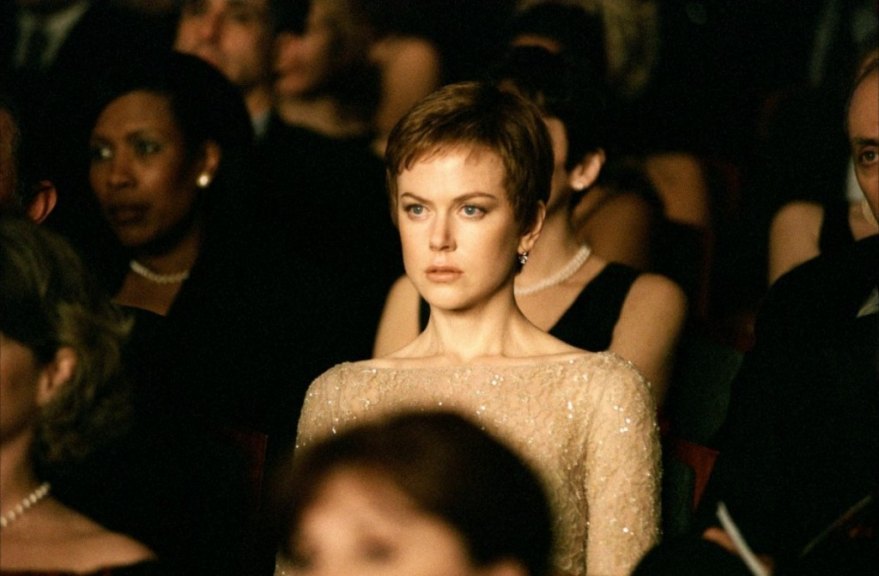 The beauty and the merit and the style of ‘Birth’ is not as much in its story — which has flaws — as it is in its treatment. Haunting score accompanied by extraordinarily gorgeous cinematography, ‘Birth’ works on you like a magic — slowing sucking you inside and then never letting you go. If you haven’t seen ‘Birth’, I recommend just watching its famous auditorium scene — the slowly zooming in shot of Nicole Kidman’s face, accompanied with a rousing score, creates such an aura of myth, mystery and sadness that you would bow your head down to director Jonathan Glazer’s genius. 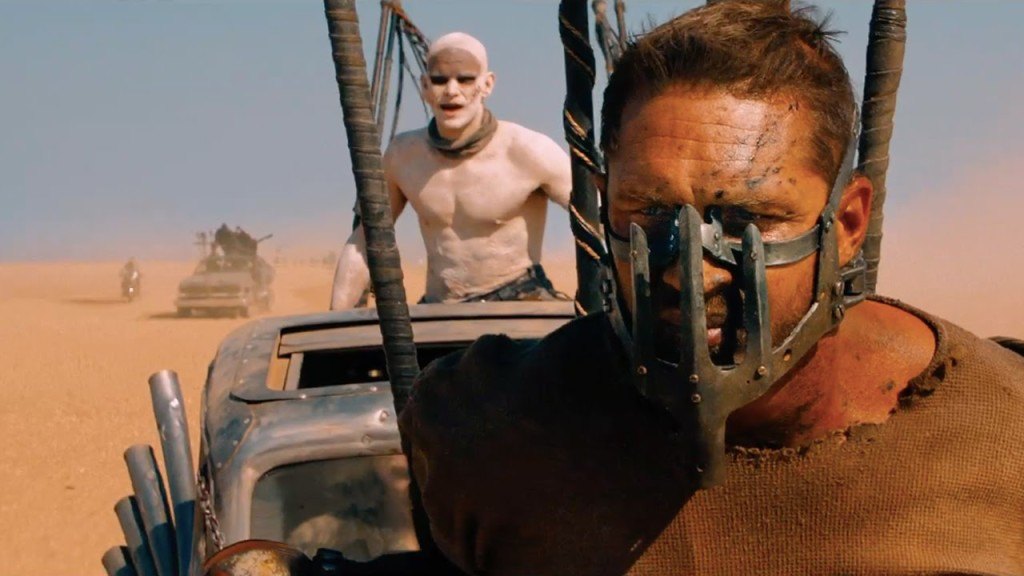 ‘Mad Max: Fury Road’ is not just the best action movie made since ‘The Matrix’; it is also its heir apparent in terms of style. The exquisitely crafted and choreographed action sequences, the rusty look of the film, the phenomenal background score, all contribute towards making ‘Mad Max: Fury Road’ an experience that in all likelihood I will never forget in my lifetime.

Lyrical, mystifying and at the same time, deeply philosophical, ‘Upstream Color’ is as much a technical wizardry as it is a meditative and contemplative piece of art. If ever the art of cinema required a reason or a proof to corroborate that its purpose of existence is much more than mere entertainment, then you don’t have to look any further than this film. The soft-palleted cinematography accompanied with a mystical score leave you with an everlasting feeling of an unparalleled movie-watching experience. 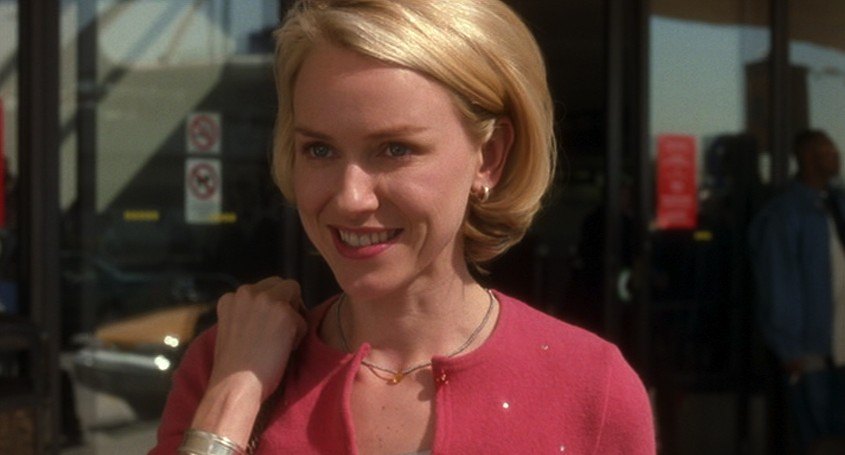 ‘Mulholland Drive’ is a masterpiece. We all know that. But just as an expression of a singular piece of art, it deserves its own place among the most stylish movies ever made. It lingers, fascinates and feels like a hypnotic narration of an extended mood opera. The underlying themes of identity, delusion and fame seamlessly become part of not just the narration but the whole experience. That’s why after you finish watching the film, you feel as if you just lived — and not just watched — ‘Mulholland Drive’. 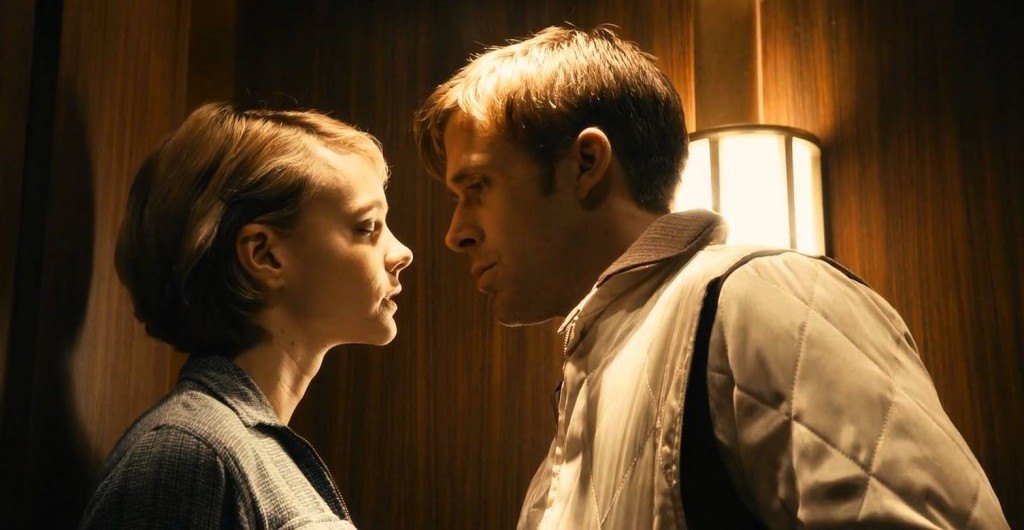 Be it the retro music, the unorthodox cinematography, the languid pace of dialogues or the always “cool” Ryan Gosling, ‘Drive’ has style and chutzpah written all over it. That one “kissing inside elevator” scene alone is enough to convince me how unconventionally brilliant ‘Drive’ is. And to be honest, ‘Drive’ feels more like a 1970s gangster movie that somehow was sent on a time machine to be released in 2011. 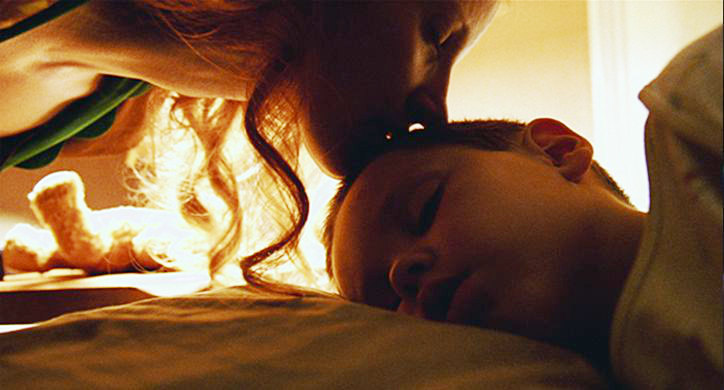 I have already declared it one of the most visually stunning films ever made. But that’s not why ‘The Tree of Life’ is on this list. As I mentioned before, style, to me, is not just about the visuals. And honestly, ‘The Tree of Life’ is also so much than its extraordinarily beautiful visuals. I can’t think of a single film that so effectively captures the feeling of nostalgia the way ‘The Tree of Life’ does. And that’s what is so special about the film — Malick doesn’t just try to capture memories, but the feelings evoked by the act of memory. It doesn’t just ask its audience to observe, but also, reflect and feel. 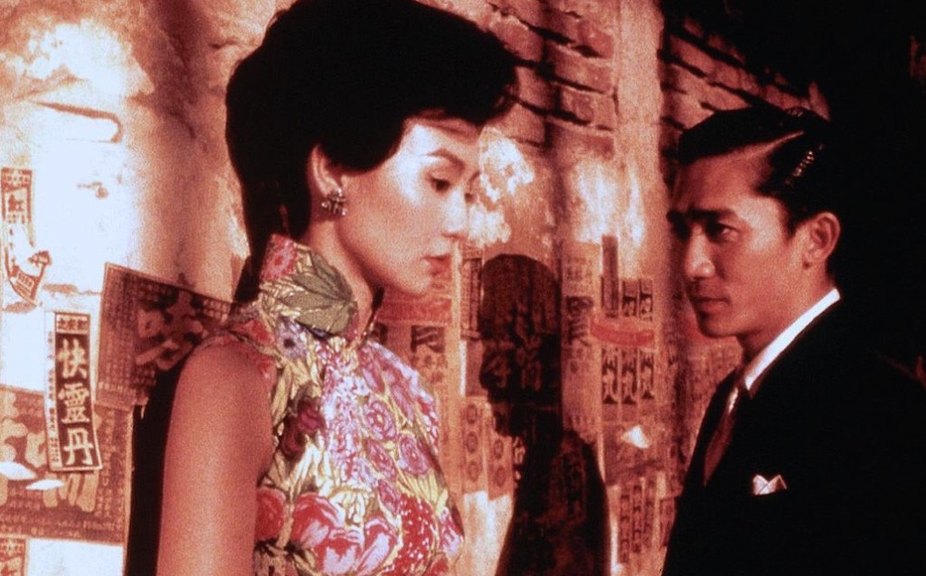 To be honest, I would rank ‘In The Mood For Love’ as the most stylish film ever made — not just this century — because it is not just a film; it is a poetry in motion. With captivating images and equally exquisite, soul-piercing music, ‘In The Mood For Love’ is what dreams are made of. It is a film that tells a story more with its silences than with its words. Every frame, every moment, every glance, every sigh is so heartbreakingly beautiful that even the word “stylish” feels a little cheap to describe the film.