Motherland: Fort Salem: Everything We Know 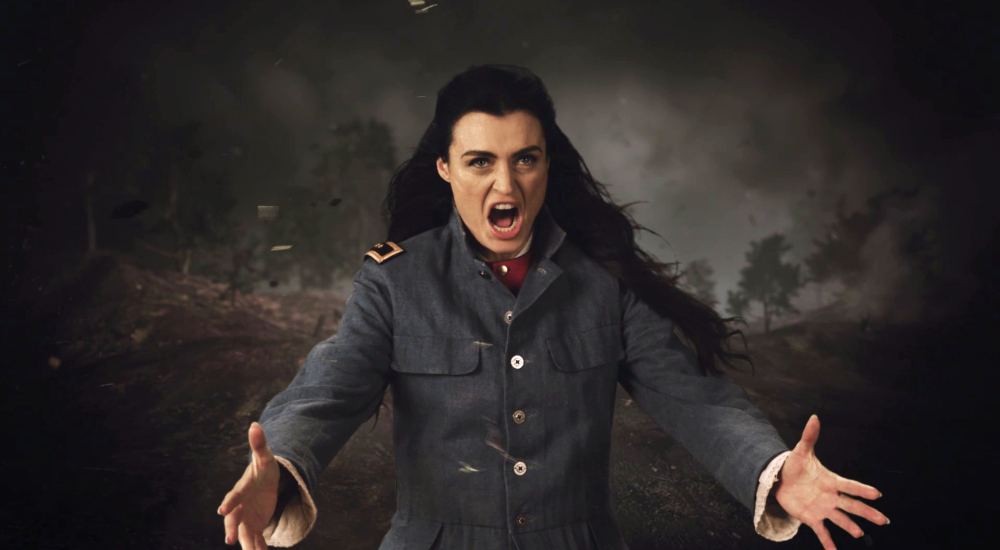 Motherland: Fort Salem is a supernatural drama that is set in an alternate contemporary world where the witches secured a deal with the US government and ended their persecution three centuries ago. They currently train to hone their skills in order to protect their country from serious threats.

Created by Eliot Laurence, the series airs on Freeform and aims to remove some of the stigma surrounding witches while paying homage to their history. Read on to know everything about this intriguing drama, including its release date, cast, and plot details.

Motherland: Fort Salem Season 1 Release Date: When will it premiere?

Motherland: Fort Salem season 1 is slated to premiere on March 18, 2020, at 9 pm ET/PT on Freeform. It will consist of 10 episodes. Each episode will be one hour-long in duration.

Motherland: Fort Salem Cast: Who is in it?

Taylor Hickson (Deadly Class) stars as Raelle, a reluctant recruit who deals with huge authority issues. Raelle is still dealing with the death of her mother who died in the line of duty. Jessica Sutton (The Kissing Booth) plays Tally, another witch with a kind heart, strong determination, and a curious mind, who joins the team despite the disapproval of her mother.

Ashley Nicole Williams stars as Abigail, the alpha female in the crew, who is smart, driven and courageous. Abigail belongs to a generation of witches who holds the upper ranks in the military. She is looking forward to joining the witches’ army. Amalia Holm (Playground) plays Scylla, a witch with a playful demeanor who has her own dark side shrouded in mystery.

Demetria McKinney (The Saints and Sinners) plays Anacostia, a tough drill agent with a humorous side. Ana’s sole aim is to keep the young recruits alive during their basic combat training sessions. Lyne Renee (Deep State) rounds up the cast as General Sarah Alder, the highest-ranking officer in the Armed Forces, who leads the crew of witches.

Motherland: Fort Salem Plot: What is it about?

Motherland: Fort Witches is a strong, action-packed, supernatural drama that reverses the tables, in favor of witches. It is set in a modern alternative world when the persecution against witches in 1692 was stopped when the witches secured a deal with the burgeoning U.S. government — in exchange for fighting for their country. Here, the witches are seen taking control of their fate as they lead the military as some of the most competent and powerful soldiers ever.

At the center of all the action are three young women who are trained only in the basic skills of combat. But they are deployed early on the line of duty. Blending magic with unmatched power, these women have no fear as they land in the front lines to tackle looming terrorist attacks and save their country from threats.

The show uses several references from Wiccan history and lore to lend authenticity to the storyline. Creator Eliot Laurence explained this concept during the TCA, where she said: “Everything in the show is kind of homage — not everything, but a lot of stuff on the show is an homage to witch history.”