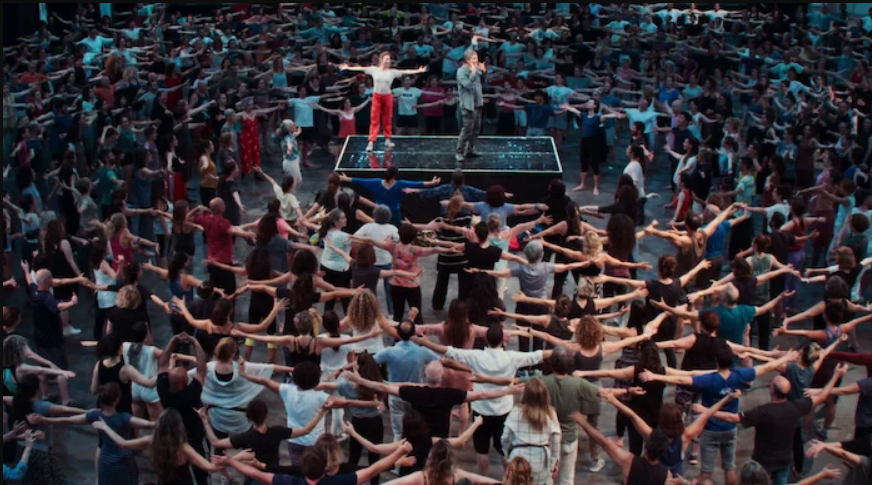 ‘Move’ is a Netflix docuseries that brings to you the inspiring stories of brilliant dancers and choreographers who have shaped the art of movement over the years. The first season of the show was immensely loved by dance enthusiasts — who got a glimpse of the history and evolution of various dance forms. Since season 1 wrapped up after a brief run, viewers are hoping that there will be another iteration from the season. But should fans get their hopes up? Let’s get to answering this question first.

‘Move’ season 1 premiered on October 23, 2020, on Netflix, in all its entirety of five episodes. The show is another addition to the streamer’s ever-increasing slate of unscripted programming. We do know that Netflix is constantly upgrading its existing list of documentaries, based on real events and facts. Therefore, we are positive that ‘Move’ was not created as a one-off. If it is given a go-ahead in the next few of months, we can expect ‘Move’ season 2 to premiere sometime in 2022.

Move Season 2 Cast: Who Can be in it?

‘Move’ documents the true stories of famed dancers and choreographers from across the globe. Helmed by Thierry Demaiziere and Alban Teurlai, each episode of the docuseries highlights one dance expert from a specific country. Season 1 features personalities from five countries: Jamaica, Spain, Israel, Bangladesh, and the US.

First up, we meet Jon Boogz and Lil Buck from the US, who narrate their interesting stories, inspired by true artistry and originality. They also explain techniques like ‘popping’ and ‘jookin’ that had enabled them to give a different dimension to the street dancing style. Next, we are introduced to the Israeli choreographer, Ohad Naharin, the creator of the Gaga movement technique. He explains how people, irrespective of their age, can push their body limits to embrace any dance style.

Spanish dancer Israeli Galvan narrates his experiences with tweaking the flamenco dancing artform and bending the classic technique to defy gender norms. We also have an entire episode dedicated to Kimiko Versatile from Jamaica. The dancing prodigy narrates how the dance hall is more than a symbol of resistance among the Jamaicans. After hearing her story, we learn that Kimiko is not only a dancer but she is the emblem of women empowerment.

Season 1 wraps up with the backstory of Akram Khan, who takes his inspiration from his Kathak roots. The dancer from Bangladesh uses magic and memories to create an immersive, intense performance. The upcoming season is expected to bring in a fresh batch of dancing experts from a new list of countries — while continuing to inspire us with amazing tales from the fascinating world of dance!