Will There be a True to the Game 3? 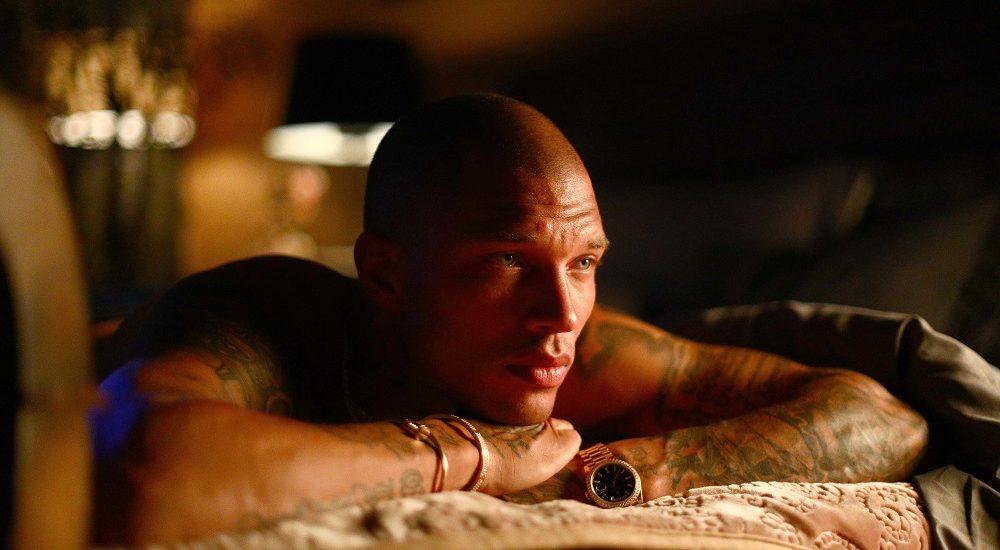 Crime-drama is as overpopulated of a genre as romantic comedy and arguably has a bigger audience. As a result, a film that recognizes itself as such has to have certain elements in it that can set it apart from the rest of the hoard. The ‘True to the Game’ franchise, with its unusual telenovela-esque overdose of melodrama, does stand out in a genre where everything else is mostly stoic and dreary. The first film came out on September 8, 2017, and was successful enough to convince the producers to make a second one. In this article, we weigh in on the possibility of a third installment in the franchise.

True to the Game 3 Release Date: When Will It Premiere?

‘True to the Game 2: Gena’s Story’ premiered on November 6, 2020. The film’s ending is quite open-ended, leaving possibilities for a third film. These movies are cinematic adaptations of Teri Woods’ novels of the same name, and those books are a trilogy. The third one was published in July 2008, so the story is already there for a third film. Three years passed between the releases of the first and second films. So, when ‘True to the Game 3’ finally goes into production, expect it to come out in late 2023.

Erica Peeples portrays the protagonist of the trilogy, Gena Rollins. Vivica A. Fox stars as Shoog, the feisty sister of the slain drug lord Quadir Richards. The cast of ‘True to the Game 2: Gena’s Story’ also includes Andra Fuller as Jerrell, Rotimi as Vaughn, Jeremy Meeks as Saleem, Niatia ‘Lil Mama’ Kirkland as Alia. Among the stars, Peeples’ return is certain in the third film.

True to the Game 3 Plot: What Can it be About?

The third and final entry in the franchise might continue with Gena’s story. It might introduce a new romantic interest for Gena or even reintroduce an old one. The film is going to have its own antagonist as well. If Jerrell and Saleem are any indications, he will be quite vicious and psychotic.

True to the Game 1 and 2 Recap

The first film revolves around the romance between Quadir and Gena. Quadir is a powerful drug lord who seems to have everything, except for peace of mind. When he meets Gena, he falls head over heels in love with her. The feelings seem mutual. But he realizes that she will never be as happy as she deserves if he still continues to be part of the criminal underworld. The film ends with Quadir’s apparent death in the hands of his up-and-coming rival Jerrell Jackson (Andra Fuller).

As the title suggests, ‘True to the Game 2: Gena’s Story’ focuses on Gena and her life after she relocates to Los Angeles. Jerrell follows her there, and as she has no idea who he really is, they begin a relationship. The sordid affair is punctuated by the appearances of Shoog and Saleem. The latter is Jarrell’s trusted hitman.

Read More: Where to Stream True to the Game 2?