Review: ‘The Lego Batman Movie’ is a Fun-Filled Family Film 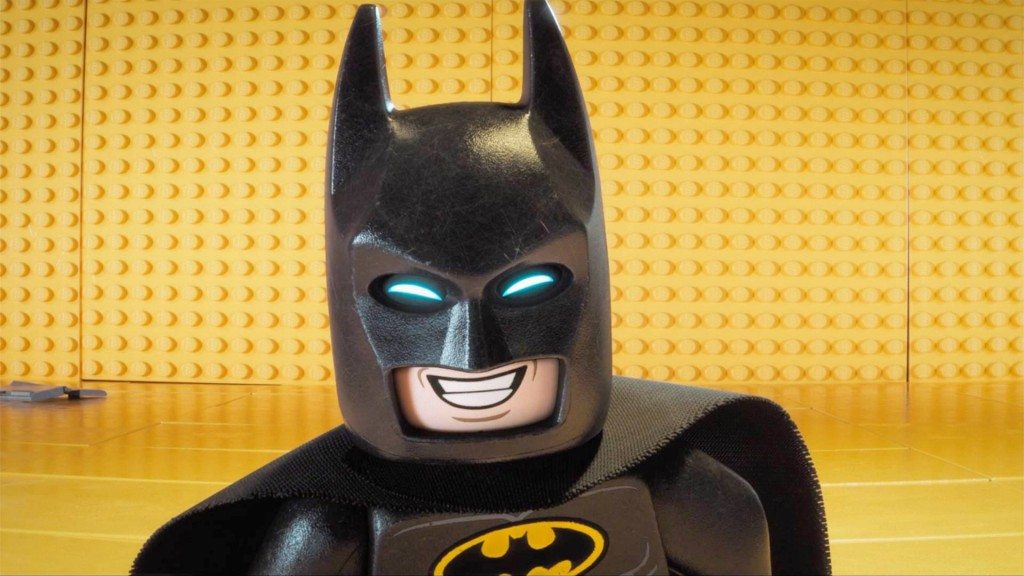 You will laugh out loud before you’ve finished seeing the opening studio logos. Within the first few moments, you will witness one of the funniest, most action-packed and spectacular musical numbers in recent memory. You will also have experienced mad feels before it’s all over.

‘The Lego Batman Movie’ (A spin-off from The Lego Movie) features the continuing adventures of Will Arnett’s man-child version of the caped crusader. It matches the laughs and fun of the first film while also being a great stand alone Batman film. It also is an insightful commentary on Batman and superhero films in general.

Arnott’s Batman is a rock-star superhero. A loner who has no desire to mingle with other heroes like the Justice League, he prefers to come into a dangerous scenario and single-handedly kick all the butt in the room while showing off his tricked-out gadgets and rocking out to the amazing sound system we all know any good Bat-mobile must have. Throw in some martial arts, explosions, the entire rouges gallery of Gotham City, voice cameos across the board and a couple of bitchin’ guitar solos (The Dark Knight never misses an opportunity to bust one out) and you have yourself a pretty fun experience here.

Aside from the slew of easter-eggs and Bat-references, The LEGO Batman movie is about family. This Bruce Wayne prefers to show off his mansion, get dressed up in tuxedos and bask in his mansion when he doesn’t fight crime, anything as long as he does it alone because what he really fears (as Ralph Fiennes’ Alfred reminds him) is being a part of a family again. We see a picture framed on a wall at Wayne Manor showing young Bruce with his parents outside of a theatre, all smiles. The film never goes any further into the tragic backstory as this movie is fun for all ages but the sentiment is there for us long-time bat-fanatics.

Bruce accidentally agrees to adopt a young orphan named Richard Grayson played by Michael Cera who idolizes both Batman and Bruce Wayne. (The latter being the most famous orphan) Cera’s casting is spot on for this naïve version of Robin who is desperately seeking a family and believes he has found it in Bruce Wayne. The father-son dynamic is a huge part of the films tone not just for Dick and Bruce but for Bruce and Alfred, as well.

Zack Galifanakis has a particularly fun and thoughtful interpretation of The Joker. His twisted bromance with Batman is an interesting look into the relationship between the two characters who have been battling it out for 78 years. The two men speak to each other as if it was a torrid love affair in which The Joker remains faithful but Batman has become indifferent. While the film may start to run a tad long by the end is really is something that everyone should be able to enjoy, regardless of age or geek-status.

On another note, ‘The Lego Batman Movie’ is something that should please anyone who is currently jaded by the live-action DCEU films.