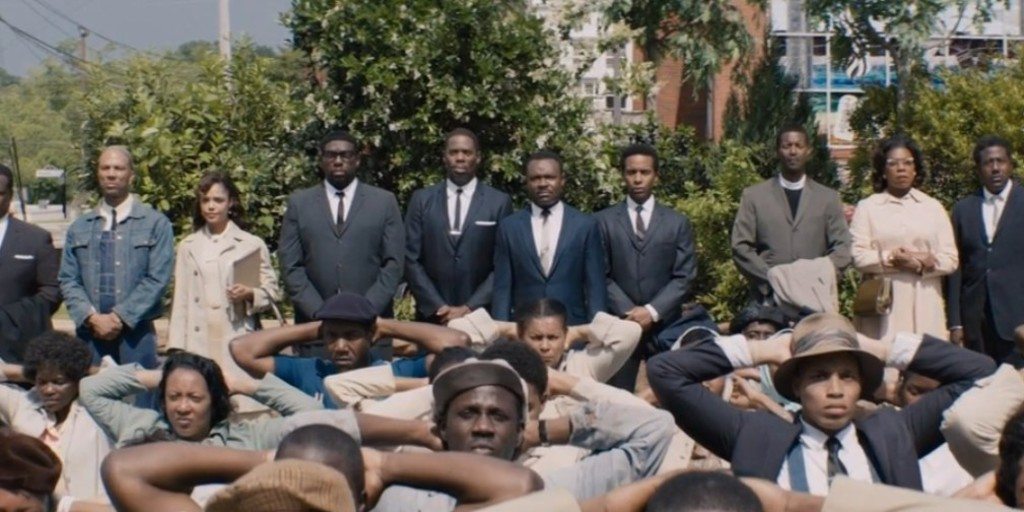 Where does racism come from? Is it innate? Something people are born with, an illness that has no cure? Certainly not. It is cultivated, much like any other habit or belief. It is picked up from one’s surroundings, from watching the people talk around them, learning from the environment they grow up in. It gets infested in the mind from childhood, and it is exaggerated by the belief that the color of your skin makes you better than others.

In the world plagued with racism, not being a racist is not enough. You have to be anti-racist, and it is your responsibility to raise your children the same. This means having frank conversations with them about the current and relevant issues and directing them towards the things that educate them better. Films play an important role in this matter, and the following are the ones that help them grasp the idea of racism and how it affects the world. You and your kid can watch most of these racism movies on Netflix, Hulu or Amazon Prime. 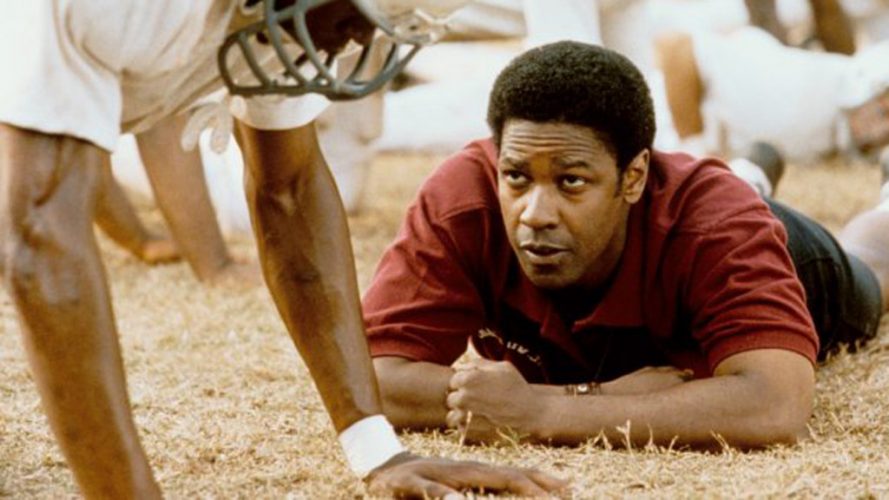 Based on a true story, ‘Remember the Titans’ follows the story of Herman Boone, an African-American man who is assigned to be the coach of a high school football team. The team is all-white but with the arrival of the new coach, black students are encouraged to try out for it. This, however, leads to racially motivated conflicts, and Boone has to fix these issues between the students before preparing them for the state championships.

One of the things about racial prejudice is that it tends to bend history in its favor. It tries to justify, if not glorify, itself, burying the accomplishments and achievements of the ones it considers inferior. This happened with the space program in America. Think about all the historic landmarks in the Space Race and nowhere do you find the mention of a person of color or a woman. This doesn’t mean that they weren’t there when history was being made. It means that their contributions were not given the credit they deserved. ‘Hidden Figures’ tells one such story. 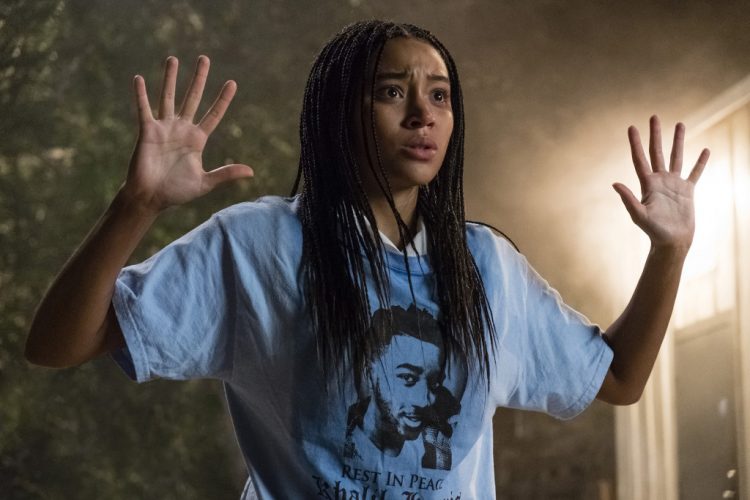 ‘The Hate U Give’ follows the story of a teenager, named Starr, who witnesses the death of her best friend, Khalil, at the hands of a police officer. As she is the sole witness of the incident, she has to keep quiet about her identity until the case is heard in court and justice is served. However, the case catches national attention, and the pressure mounts on her while she tries to grieve for Khalil. The film is based on a book by Angie Thomas and focuses on several problems faced by African-American teenagers. 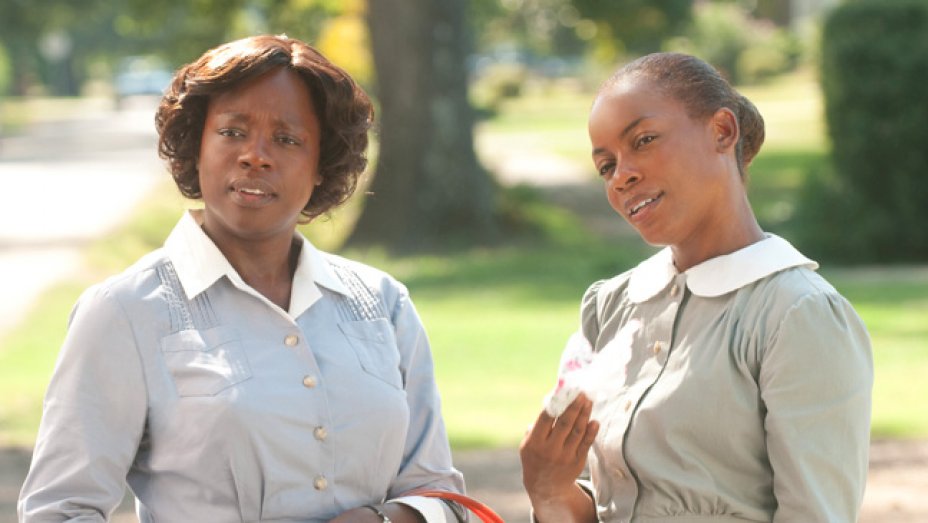 Set in the 60s, during the Civil Rights Movement, ‘The Help’ follows the story of a young journalist who covers the story of African-American maids in her community. As she gets to know more about their jobs and how they are treated by their employers, a different picture of her friends and family emerges in front of her. While the film is set in what seems like a bygone era, it also makes us aware of the ingrained racism that has survived all these years in one way or another. At the core of it, the film teaches us to be kind to each other. 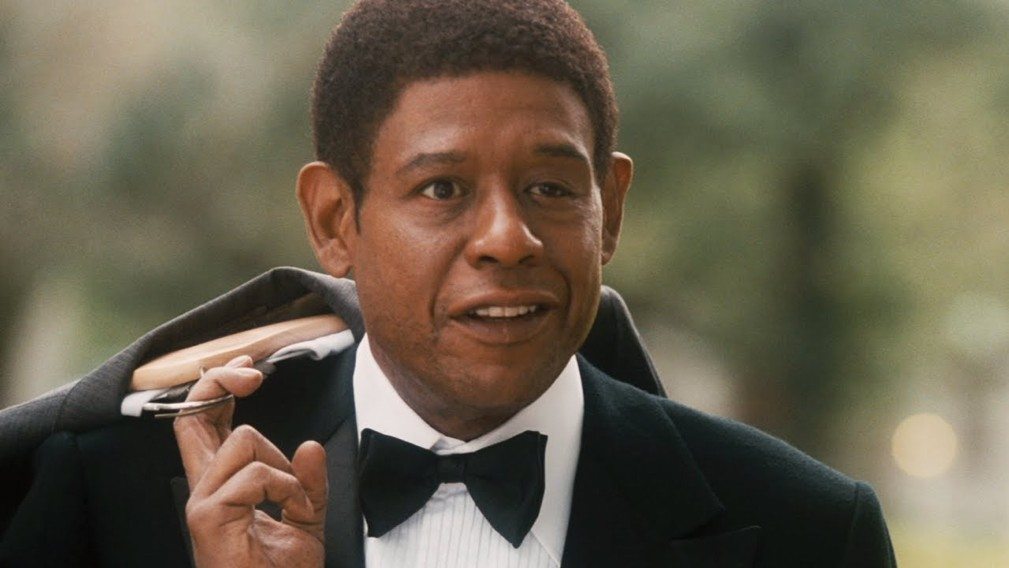 ‘The Butler’ is based on the life of Eugene Alle, who had worked as a butler in the White House for decades. During this time, he witnessed a plethora of events as the administration changed hands and the country was engulfed by one conflict after another. While the film takes some liberties in its portrayal of certain personalities and events, it is a good option for educating your children about key events like the Civil Rights Movement and the Vietnam War. 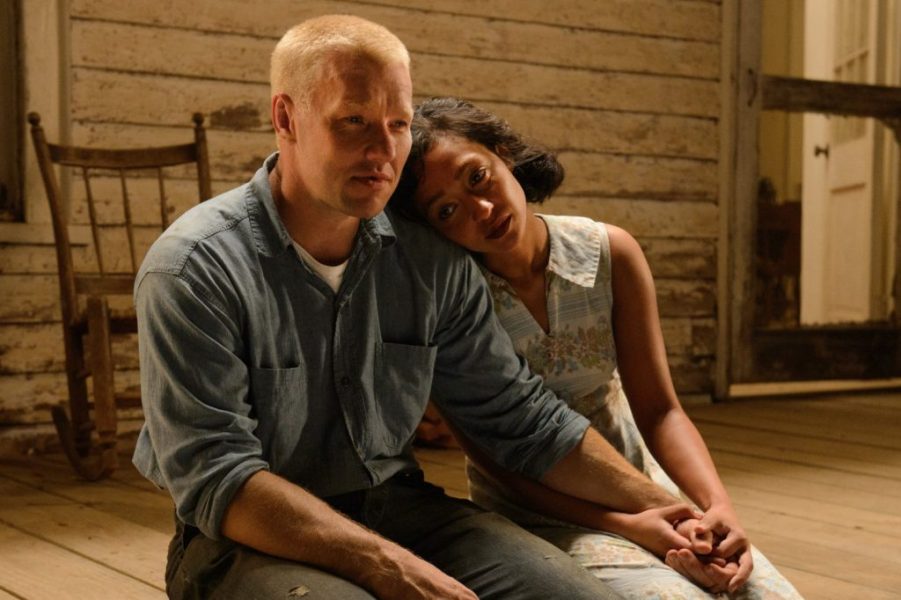 Based on a true story, ‘Loving’ focuses on the life of Richard and Mildred Loving. The film is set in the 60s, a time when interracial marriages were prohibited in Virginia. Due to this law, Richard and Mildred’s marriage is considered illegal and they are forced to leave their home. However, they decide to not go down without a fight, which leads them to pursue a legal battle against the state of Virginia, an action that turned the course of history. 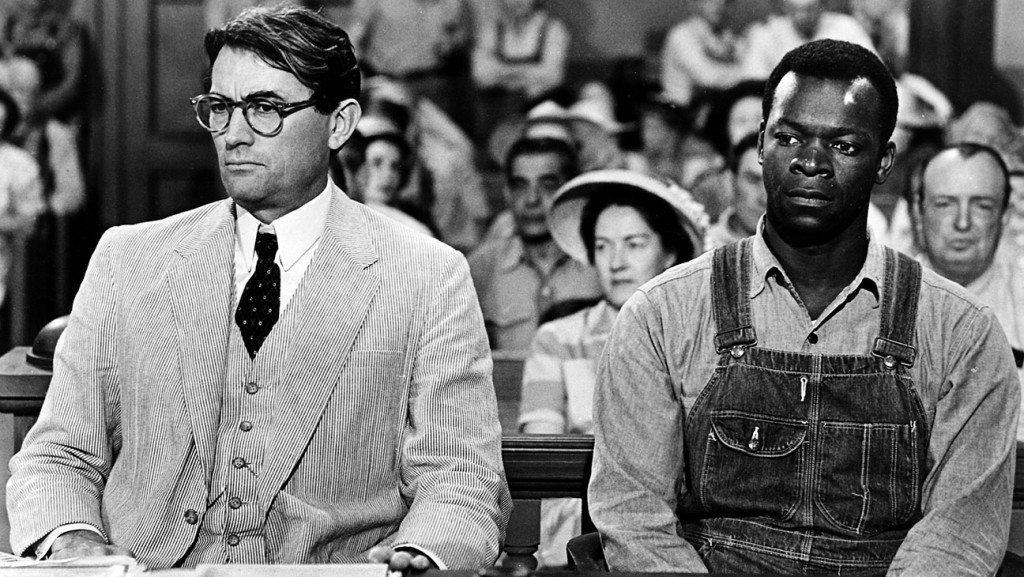 Harper Lee’s ‘To Kill A Mockingbird’ is one of the must-read classics that spins a harrowing tale of racial prejudice in the Depression-era South. The film adaptation does justice to its source and succeeded in bagging three Academy Awards. The film offers a great way to open your child to the subject of racism and how it affects people of color. For white people, it presents the opportunity to look at the story from the perspective of a white family and understand how their smallest of actions can influence the ways of the world. 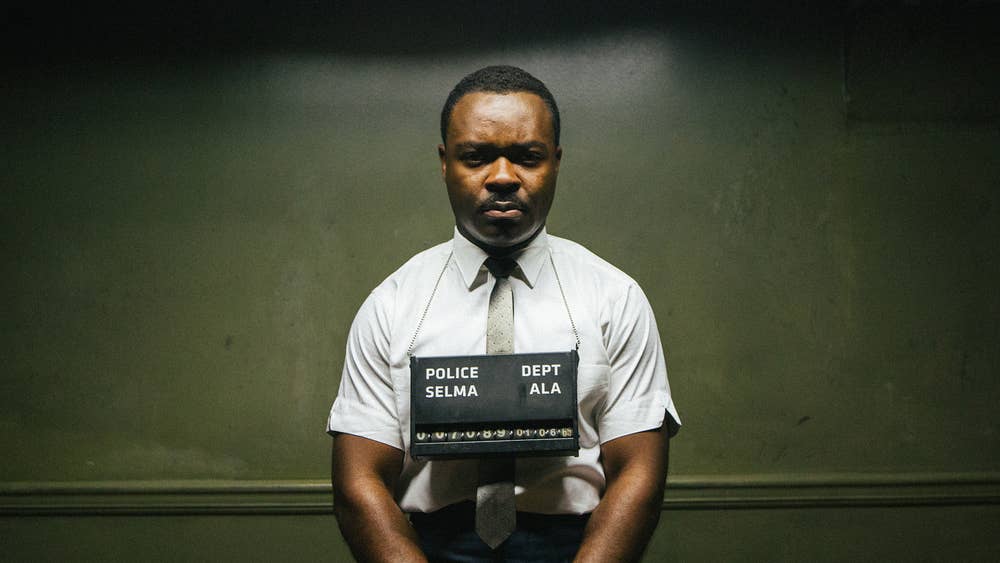 To fight for their rights, the citizens have to take to the streets and make the administration listen to them. Movements like Black Lives Matter are essential if we wish to change society. It is not just about calling out the people in positions of power, but also about fighting the inherent racism that has too strong a hold on the world. Nothing teaches the importance of civil movements like the story of Dr Martin Luther King Jr. ‘Selma’ focuses on the march that he and his followers took from Selma to Montgomery, which led to the signing of the Voting Rights Act of 1965.