14 Famous Movies That Were Banned in India 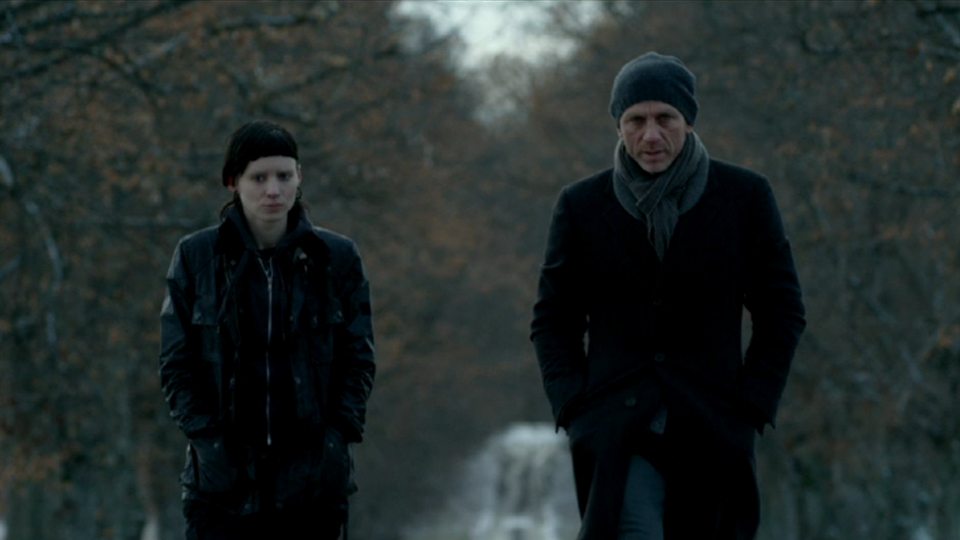 This writer is of the opinion that no form of art should be banned, unless it is purposefully trying to incite violence against a certain segment of people. But obviously, members of Indian rating agencies don’t agree! They believe in rigorous censorship of movies. What they don’t realize is that with the advent of internet people have access to anything, anywhere. So, any form of censorship is just an hogwash to look politically right. In actuality, it serves no purpose. With that said, let’s list down the movies that were banned from releasing in India, either by CBFC or Indian government. The list includes both banned Hollywood and Bollywood movies in India.

1. Indiana Jones and the Temple of Doom 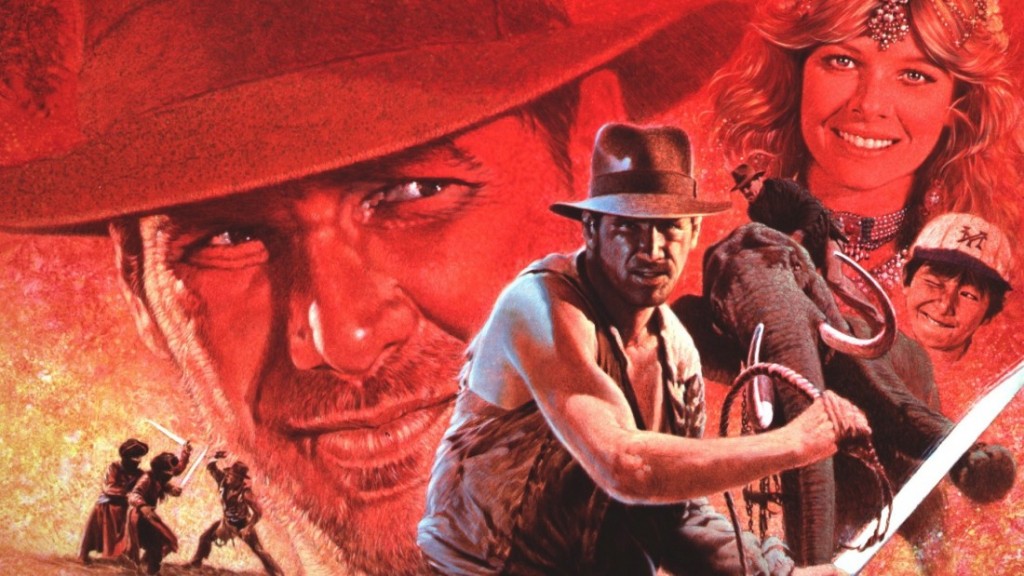 The popular Steven Spielberg movie was banned temporarily for its “negative” depiction of Indians because of a scene, set in India, where characters are served monkey brains. The ban was later rescinded.

2. The Girl with the Dragon Tattoo

This David Fincher movie was banned for its adult scenes of rape and torture. The CBFC demanded that these scenes be cut, which the director David Fincher refused to do. 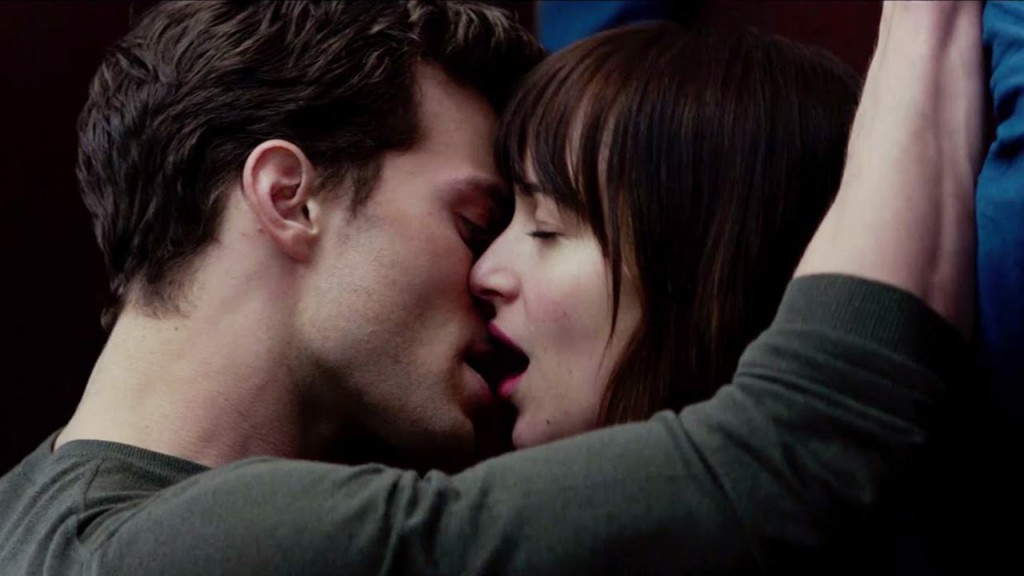 The film was not given a rating by the Censor Board, even after voluntary cuts by the distributor. 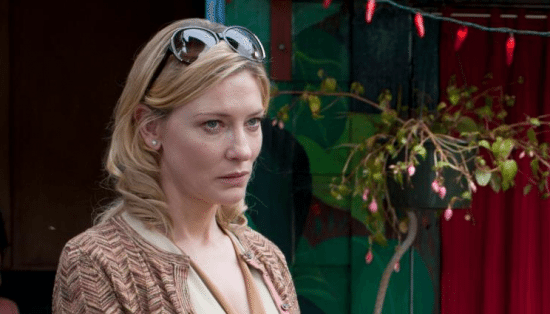 CBFC wanted the makers to insert a smoking disclaimer. Woody Allen, who directed the film and holds the creative rights to his every film, refused to do so. 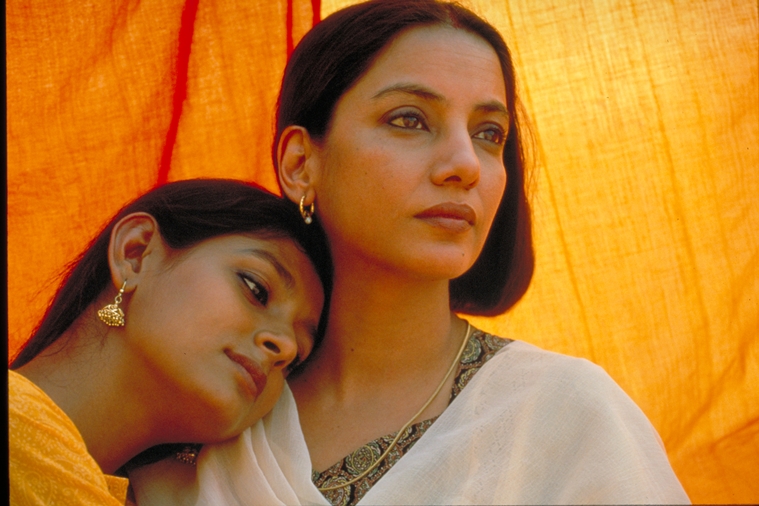 On its opening day in India, some film theaters were attacked by Hindu fundamentalists for depicting a lesbian relationship. The film was withdrawn and sent back to the Censor Board. But, later the ban was rescinded. 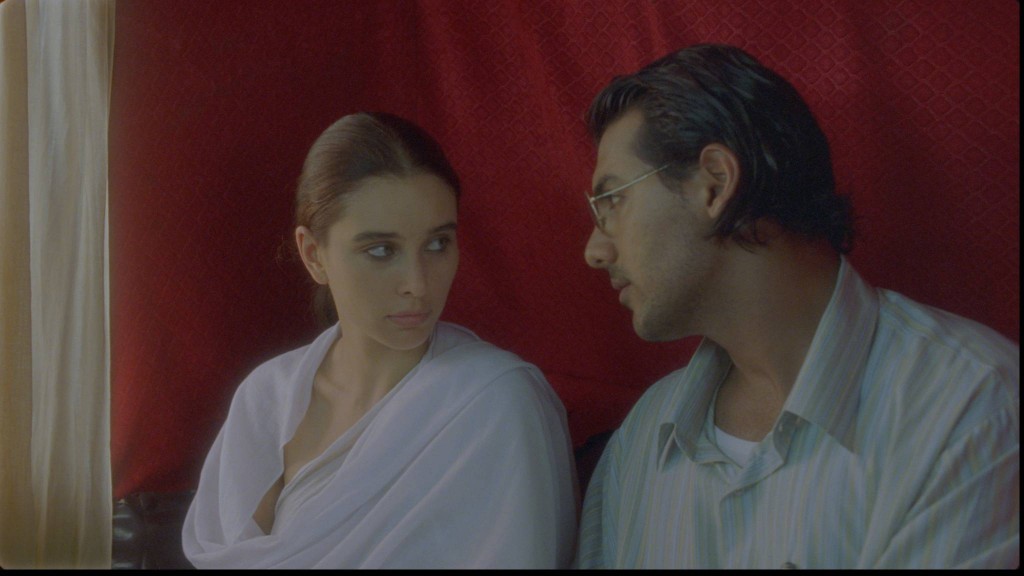 Due to its bold content that dealt in misogyny and pedophelia, the film was banned from releasing The movie was released in India much later in March 2007.

This television documentary about the 2012 Delhi gang rape was prevented from being broadcast by a stay order from a court, due to perceived negative public sentiment including remarks defending the rape.

It contains three scenes where the female lead is shown in the nude. the Central Board of Film Certification demanded that the three scenes should be deleted. But the directors refused to make any alterations or deletions to the film. As a result, the film is banned in India. 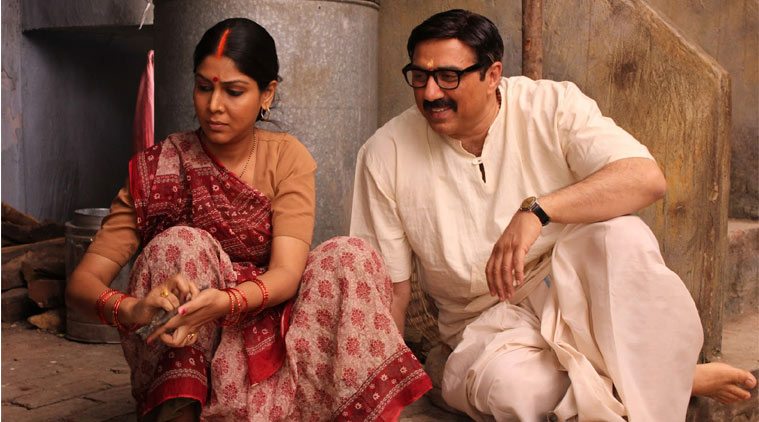 The CBFC denied a rating to the film due to the fact that it deals with the commercialisation of the pilgrimage city Varanasi. 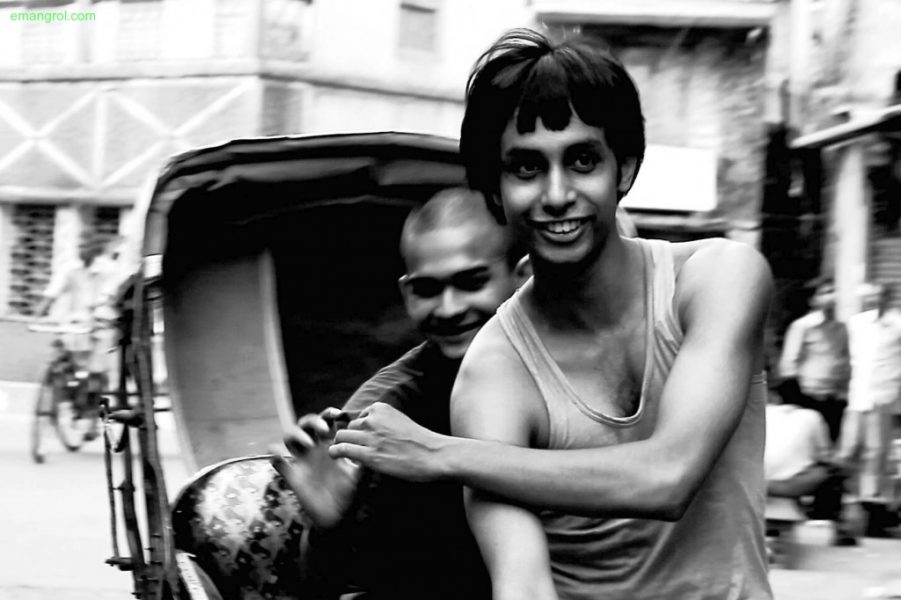 The film was banned in India due to explicit sexual scenes. 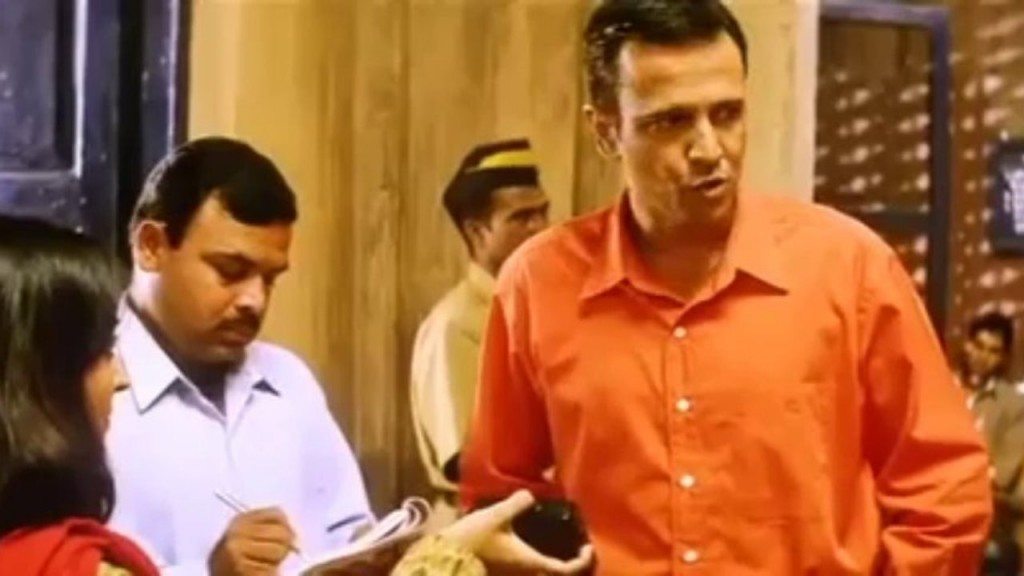 Since this Anurag Kashyap film was based on the 1993 Bombay bombings, the released was blocked until the verdict of the lawsuit by the Bombay High Court on the petition of the under-trials. The movie finally saw its release on 9 February 2007. 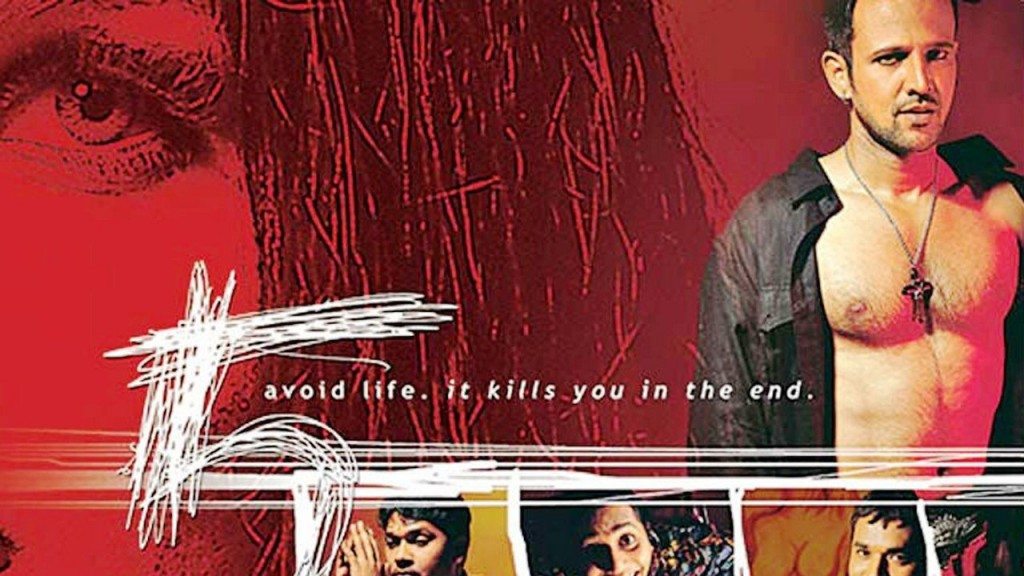 Another Anurag Kashyap film that was banned for glorifying drugs, sex and violence. It was later certified with cuts but went unreleased. 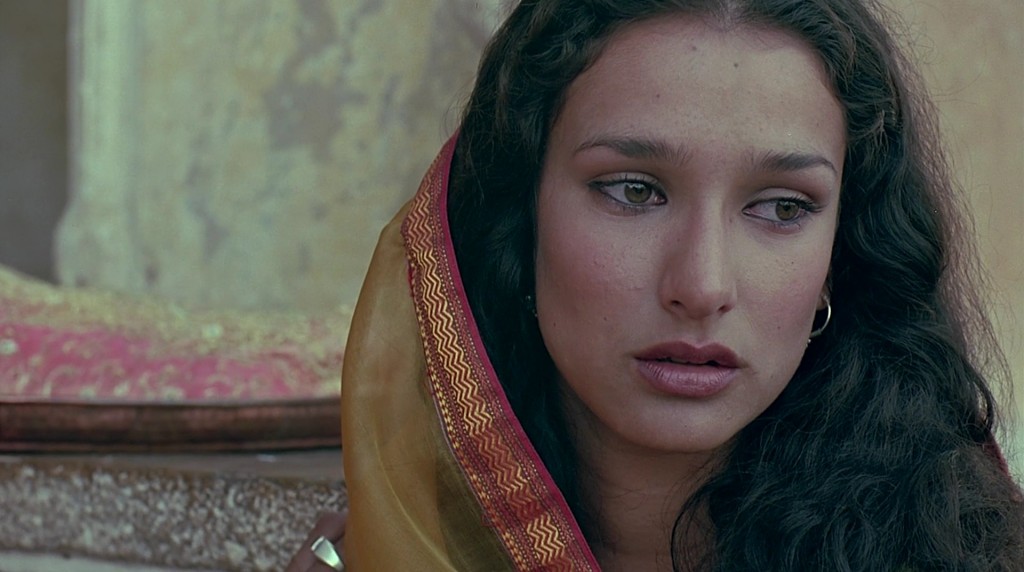 It was banned due to explicit sexual content. Later the film was allowed to release but with a heavily cut version. 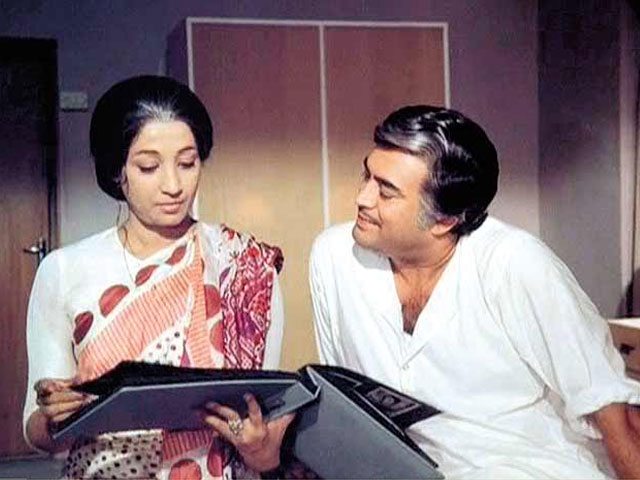 The film was banned during Emergency by Indira Gandhi since it was allegedly inspired by her story. Later, it released in 1977 after Janta party came into power.