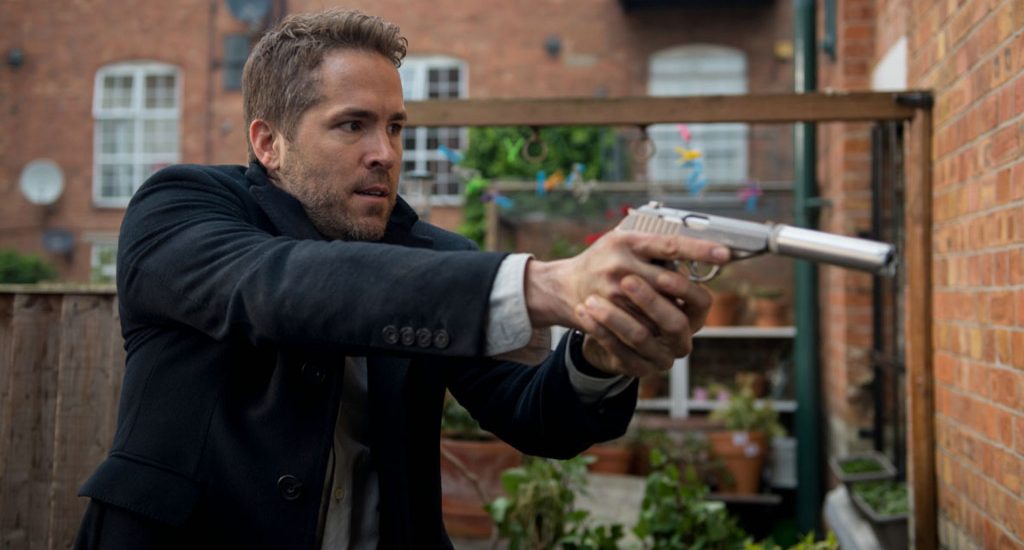 ‘6 Underground’ is a Netflix movie that seeks to bring back action teams performing death-defying stunts. The vigilante movie follows six uniquely skilled individuals who form a team to take down notorious criminals. All of them refer to each other by numbers between one and six as they have faked their deaths in order to erase their past and to cease being held back by it.

With a cast led by Ryan Reynolds and Melanie Laurent, the movie brings back all the excitement and epic action that is associated with movies about a team of kick-ass characters. If you are looking for entertaining movies featuring a similarly high octane action crew, you have arrived at the right destination. You can watch some of them on Netflix, Hulu, or Amazon Prime. 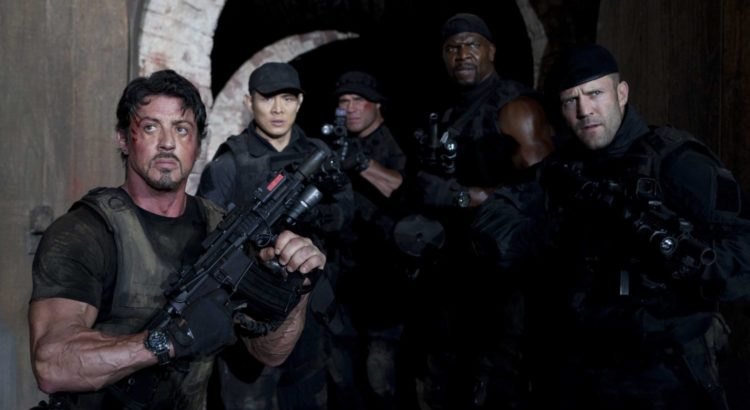 ‘The Expendables’ is a 2010 ensemble action movie that pays tribute to blockbuster movies of the late ‘80s and early ‘90s. The fact that this movie ruled the box-office in the year that it was released, even in countries outside the USA is perhaps its biggest ode.

It features one of the most bad-ass action teams ever seen on the screen. Led by Sylvester Stallone and Jason Statham, it follows a group of elite mercenaries who are assigned the task of overthrowing a Latin American dictator. However, the squad soon discovers that the dictator is just a puppet controlled by an ex-CIA agent. It features intense action sequences that were received well by audiences and has proven to be an entertainingly commercial flick that ought to be checked out.

When Liam Neeson, Bradley Cooper, and their associates go rogue, you know that something massive is going to down. For starters, Neeson’s character is called Hannibal Smith, a tribute to the merciless, fictional psychotic serial killer. It follows Smith who enjoys seeing a plan work leading a group of tight-knit operatives.

Accused of a crime that they did not commit, the squad is forced to use their skills to hunt the perpetrator and clear their names. A former member of their team, Charissa Sosa, played by Jessica Biel pursues them, determined to capture the group. The movie depicts entire buildings and even cities blowing up and action buffs cannot ask for anything more from this one. 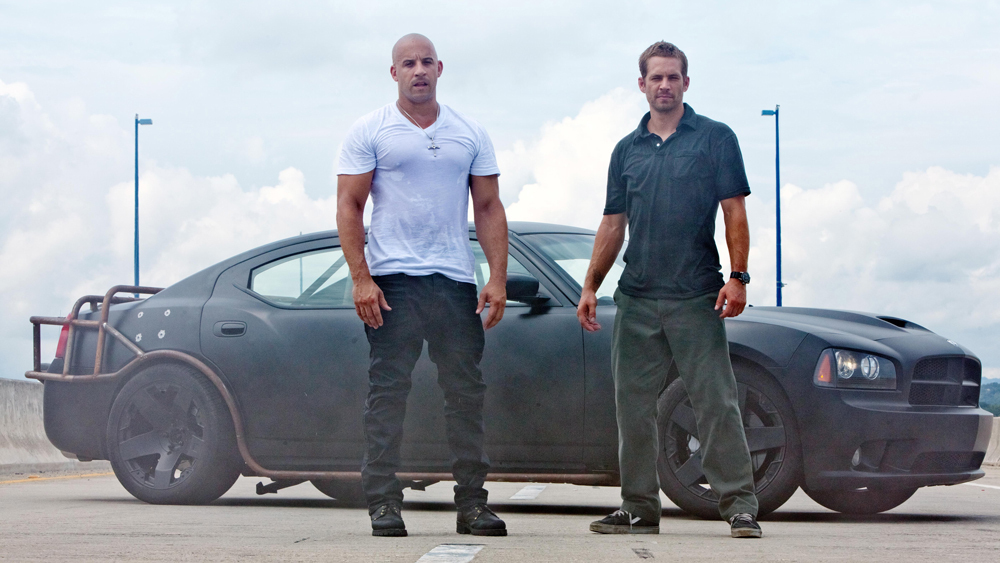 The 2011 movie might have been the fifth installment in the hugely popular, ‘Fast & Furious’ franchise, but it is the one that started it all. This movie saw the series being converted from one that focused on street racing to one that was about heist action. The three subsequent movies can be considered some of the most commercially successful films of the decade and even some of the most commercially successful team heist movies.

It follows Vin Diesel’s character, Dom assembling a team of street racers to pull off a heist of $100 million from a corrupt businessman. The squad, often referred to as “The Family” consisted of actors like Paul Walker and their chemistry is one of the reasons to watch this movie, apart from Dwayne Johnson’s portrayal of a federal agent trying to stop them. 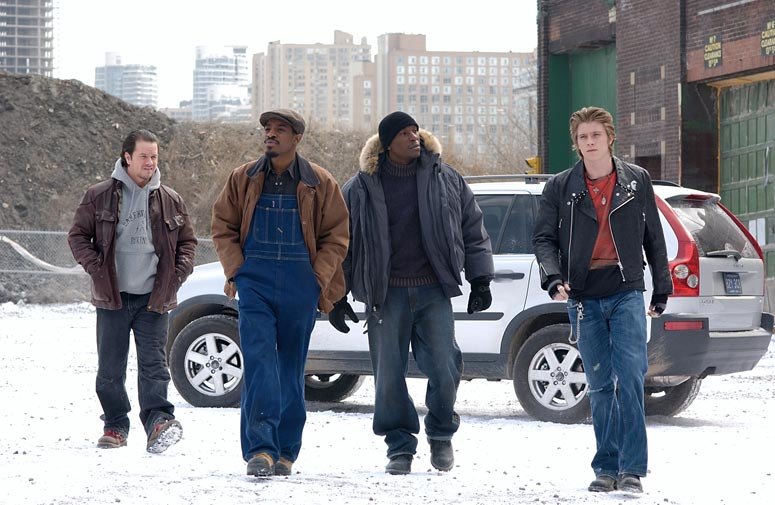 ‘Four Brothers’ is an underrated yet overwhelming movie at the same time. It is underrated because it is not considered to be one of the more entertaining group-action movies due to its average commercial performance. It is overwhelming because the film features so much violence and profane language that it almost becomes an aesthetic.

It follows four adopted brothers, led by a character played by Mark Wahlberg who unite to bring down a gangster who killed their mother. It is heavy-handed, but slick and fun and the movie will not allow you even a moment of distraction. 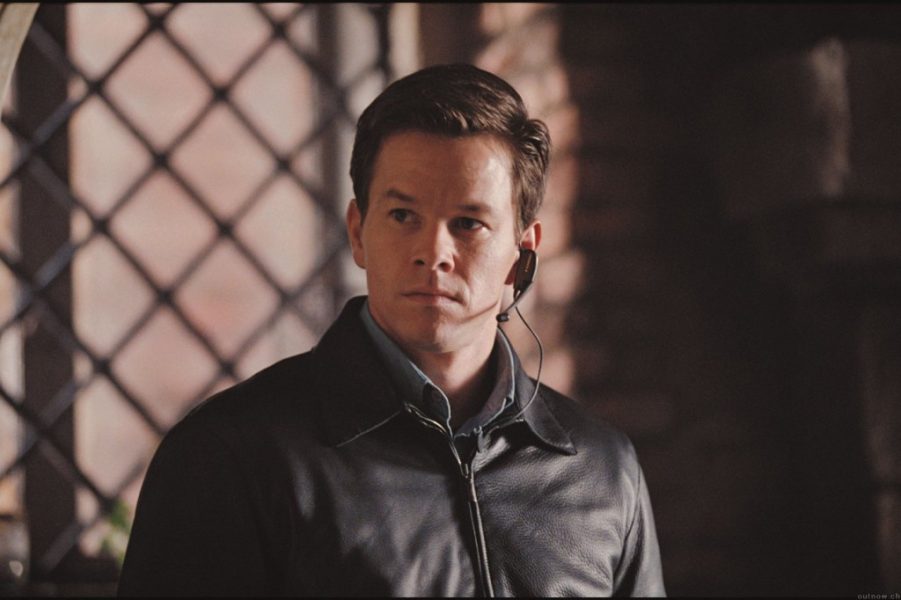 Squad action movies are notorious for rambling on about unity and getting each member’s back. However, ‘The Italian Job’ is one of the most fun heist movies that is not marred by a conventional plot direction wherein audiences know what is coming. Instead, viewers are kept on the edge of their seats by the shocking double crossings, twists, and turns, that the story offers.

It features not one, but two major heists and the team, lead by Mark Wahlberg provides the perfect mix of action and comedy. The film is a remake of a 1969 British movie and interestingly, the success of ‘The Italian Job’ led to the 2003 film being remade into a Bollywood flick, ‘Players’ (which is VERY passable). 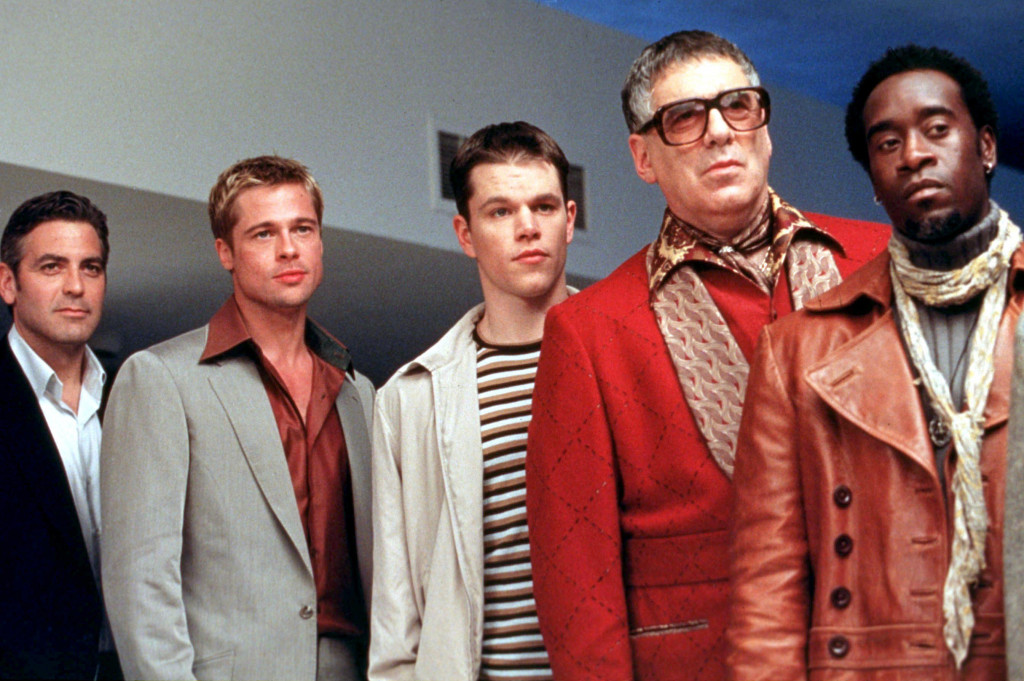 The first installment in the ‘Ocean’s’ franchise, ‘Ocean’s Eleven’ continued the love affair between heist movies and casinos. It is a remake of the 1960 movie of the same name and follows the gangster, Danny Ocean forming a team of eleven people to steal a large amount of money from three of his rival’s Las Vegas casinos. With a star-studded cast including the likes of George Clooney, Brad Pitt, Matt Damon, and Julia Roberts, ‘Ocean’s Eleven’ is a quick-paced and stylish outing. 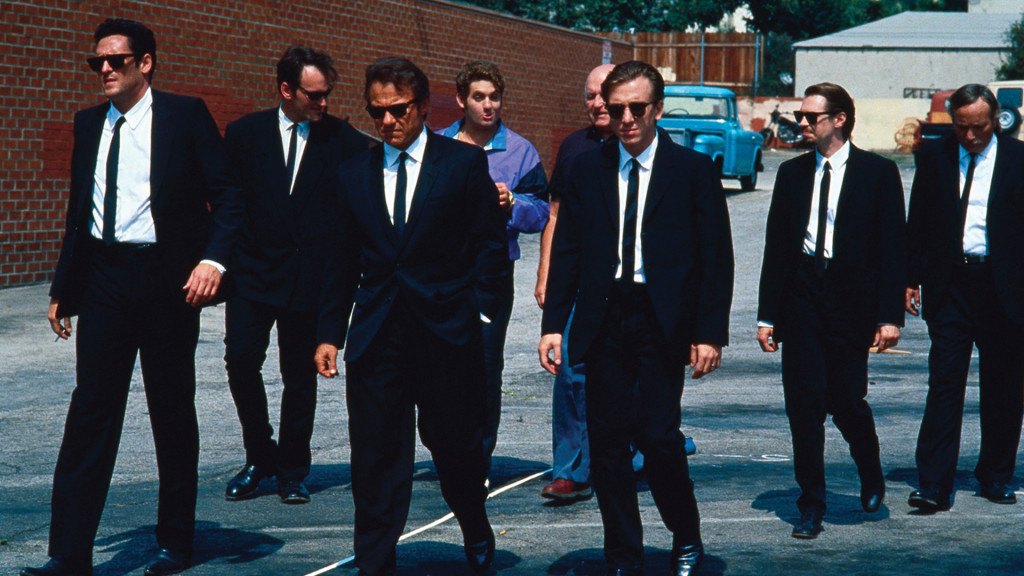 ‘Reservoir Dogs’ forces anyone attempting to collate a list of best squad heist movies to include it. The Quentin Tarantino movie follows six criminals who are hired to steal expensive diamonds. Like ‘6 Underground,’ the members of the team do not reveal their true identities.

However, unlike the Ryan Reynolds movie wherein the members lose their identity for somewhat moral purposes, the motifs of Tarantino’s characters are more selfish. The film focuses on the team suspecting that one of them is an undercover agent when their heist goes awry. This premise serves to be a fun spin on close-knit heist teams that are often portrayed to be selflessly united.