We all enjoy a little bit of fear in our lives as long it is not based in reality. Ghost stories, both in literature and in the visual medium, have enjoyed immense success because of this very reason. This popularity of the genre has resulted in numerous novels, films, and television shows over the years. In all the different types of horror films we have seen, the ones about haunted houses have probably been the most common. Even when it comes to the allegedly real-life ghost encounters that we know of, nothing beats a good old haunted house where the evil presence wants to get rid of the human presence in the house. This is also the basis of the film ‘Eli‘ directed by Ciarán Foy.

The film tells the story of the eponymous character who gets admitted to a clinic to get some treatment of a rare disease which has been causing him problems for some time now. However, Eli soon realizes that this clinic is haunted and the evil presence is growing more and more violent as time passes by.

Netflix is always coming up with new and ingenious horror films and shows be it ‘Apostle’ or ‘The Haunting Of Hill House‘ or ‘In the Tall Grass’. Add ‘Eli’ also to the growing list of such films. If you have enjoyed watching the film, here is a list of similar films that you must check out. You can watch many of these movies like ‘Eli’ on Netflix, Hulu or Amazon Prime. 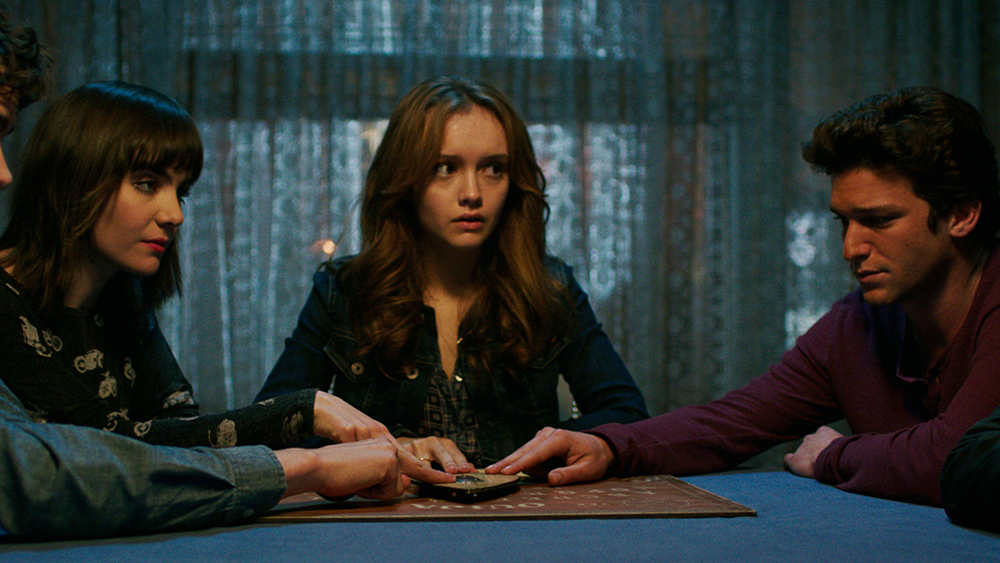 ‘Ouija’ is the directorial debut of the filmmaker Styles White who co-wrote the screenplay with Julia Snowden. The story of ‘Ouija’ follows a character called Laine. After the demise of her best friend Debbie, Laine discovers an Ouija board in the former’s room. It is said that if the instructions written on the board are strictly followed, one can summon the spirit of any dead individual. This is exactly what Laine has in mind. She wants to call upon the spirit of Debbie and bid her goodbye for the last time. However, she ends up coming in contact with a malevolent spirit called DZ. This connection to the otherworld proves to be fatal for Debbie and her friends. If they don’t learn the ways of stopping this connection to the otherworld, they also have to end up like Debbie. The film sets up its premise with great promise, but becomes quite a dud by the end. Olivia Cooke’s performance is probably its only saving grace. 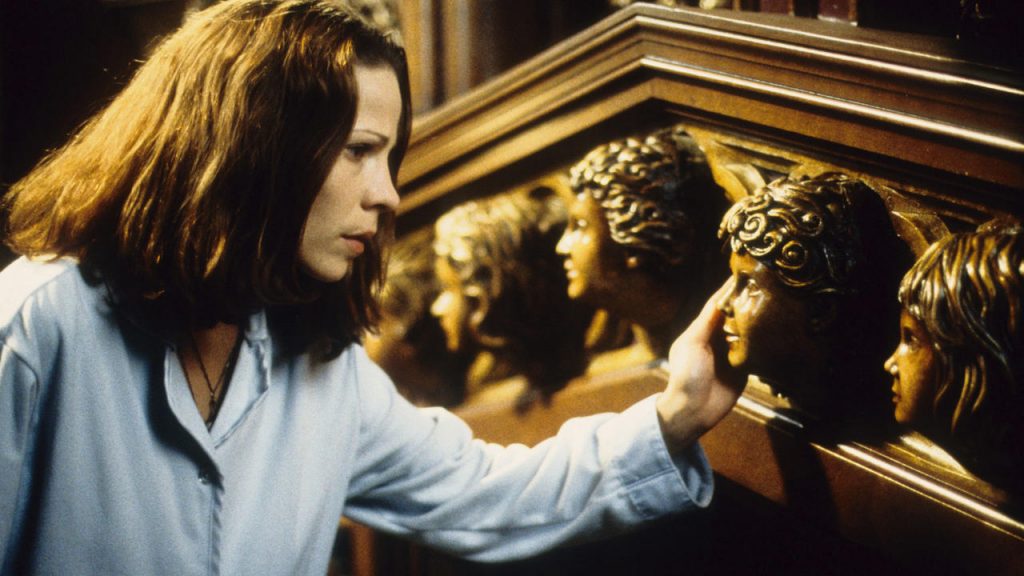 If you have seen the Netflix original series ‘The Haunting At Hill House’, you are already familiar with the characters of this film. However, unlike the series, here the situations they are in are quite different. The story of the film begins with a certain Dr. David Marrow. He is hell-bent on proving that ghosts do exist. Eleanor (Nell), Theo, and Luke are the three characters who are accompanying him in the mission. They have planned to stay for some nights at this 19th-century house known as Hill House which is rumored to be haunted. Nell has a psychic power with which she can feel a supernatural presence around her, and this is the reason why she is the one who figures out that there is something wrong with this house.

Slowly it is revealed that the person who built this house used to bring children here, whom he would then torture and burn. The spirits of these children have not yet been able to leave the house. The film does use cliches of the horror genre, but it must be said that the CGI used in the film was quite brilliant for its time. If the performances and the screenplay were fine-tuned to a certain extent, the film would have managed to fare much well, both critically and commercially. 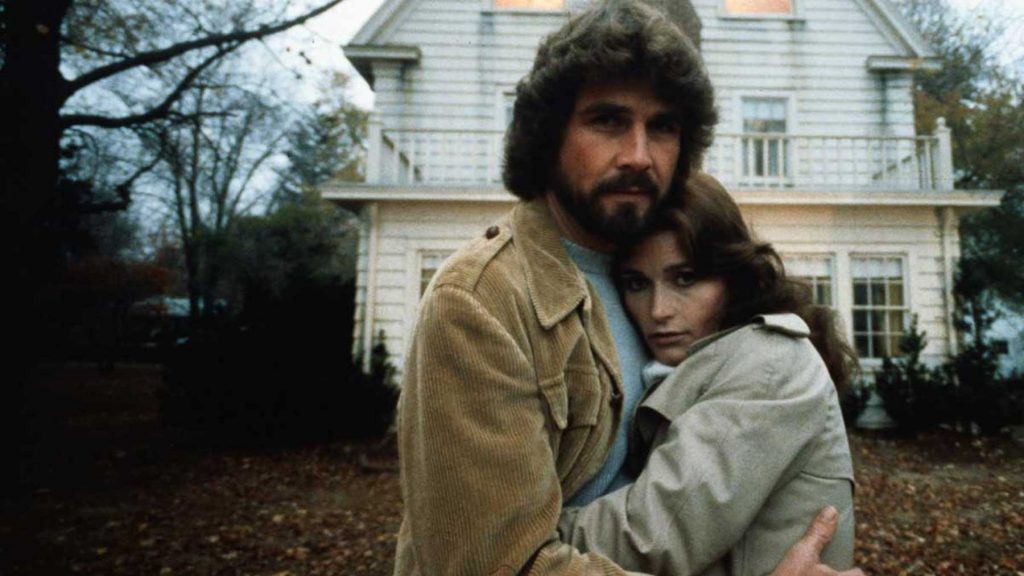 Amityville is probably the most famous ghost story in the entire world. In 1974, Ronald DeFeo Jr. had murdered six members of his own family in a single night in their home at Amityville, and since then the place has become the subject of numerous ghost stories. This 2005 film also begins with the murders DeFeo committed and then shifts a year into the future when a new family moves into the house. The new family comprises of George and Kathy Lutz and the latter’s three children. One of the children, Chelsea, claims that she has made a new friend in the house called Jodie. This friend is actually the ghost of one of the six victims of DeFeo.

Things quickly escalate one night when a babysitter spots this ghost and has to be hospitalized out of shock. As the paranormal activities start increasing, so does the strangeness in George’s behavior towards his family. The film is a remake of a similarly-titled 1963 production. It can be easily said that this film is much better than its predecessor in every aspect. However, the scare quotient of the film should have been turned a few notches higher for it to provide a solid punch. 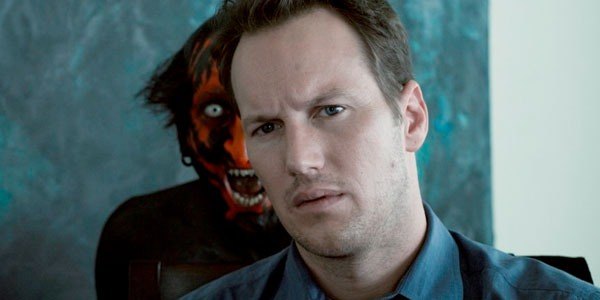 One of the most popular horror films of the 2010s, ‘Insidious’ is the story of a family who have recently moved into a new house. The family comprises of Josh and Renai Lambert, their sons Dalton and Renai, and their infant daughter Cali. While playing in the attic one day, Dalton is suddenly frightened by what he sees and from the next day onwards he falls into a coma. Months of medical examinations do not manage to find any reasons for the same. As soon as he is brought back home from the hospital, the family is troubled by various haunting incidents. Demonologists then conclude that Dalton himself has some sort of connection to the world of demons and evil spirits. How the family manages to save Dalton as well as get rid of the demonic presence in the house becomes the central narrative of the film. Patrick Wilson plays Josh Lambert. A veteran of the supernatural genre, his subdued performance matches the tone of the film perfectly. 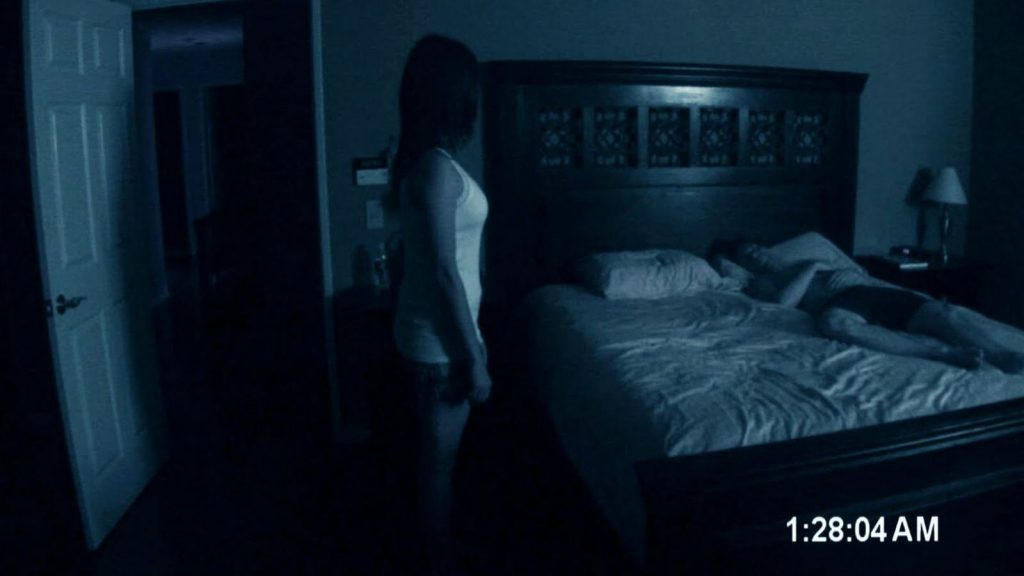 ‘Paranormal Activity‘ is, without a shadow of a doubt, one of the most innovative horror films of all time. The film unfolds entirely through footage picked up by CCTV cameras installed in and around a house. The problems of using this method to tell a dramatic story are manifold. First of all, there is no camera movement possible, and thus the footage has to be shown in a way that keeps the audience engaged. Moreover, the film has to have a proper structure while intercutting between several instances of paranormal activity. Oren Peli has single-handedly managed several aspects of production to give us a horror film which will be talked about by generations to come. 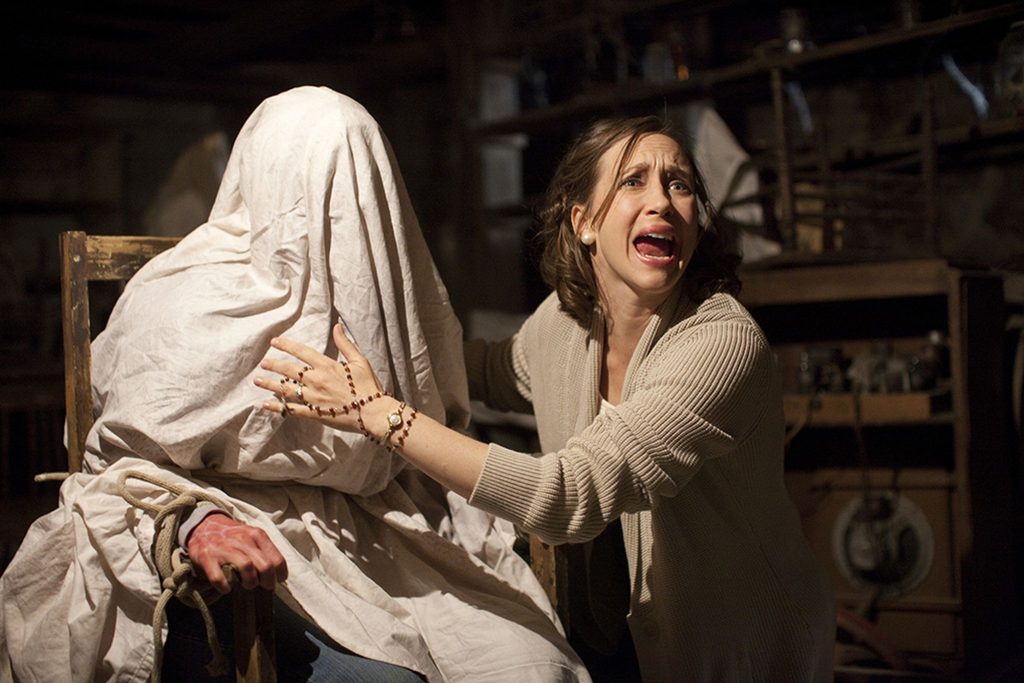 James Wan skyrocketed to fame after making this 2013 horror film which is also the beginning of a franchise that is continuing successfully to this very day. ‘The Conjuring‘ centers upon a house in which a new family has moved in. Soon enough, through various signs, the family becomes confident of the fact that their house is haunted by some violent spirits. Afraid that they might lose their lives, the family call upon Lorraine (Vera Farmiga) and Ed (Patrick Wilson) Warren. They are demonologists with enough experience and courage to help them through this ordeal. The jump scares in this film are rather fresh and the ever-presence sensation of dread masterfully created by Wan sets ‘The Conjuring’ apart from most other films of the horror genre. 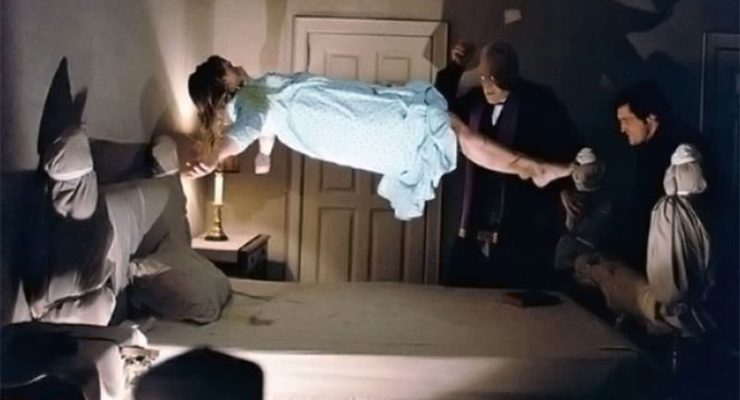 William Friedkin was already famous for his Oscar-winning film ‘The French Connection’ when he stepped into the world of horror flicks with ‘The Exorcist’. Little did he know that this film would go on to become one of the most iconic horror films of all time, and would be considered a benchmark in horror filmmaking. The story of ‘The Exorcist’ starts in Iraq in the 1950s and then moves on to Georgetown, USA where a little girl gets possessed by the evil spirit of the mother of a Jesuit priest. When her supernatural activities become too much for her family to bear, they call upon two priests to help them get rid of the demonic presence. A well-characterized story coupled with some astounding performances, ‘The Exorcist’ will always remain a landmark movie with its influences still being quite evident in the horror films produced today, more than forty years after its release.