7 Movies You Must Watch If You Like Project Power

‘Project Power’ is a Netflix science fiction superhero film that revolves around a former soldier named Art (Jamie Foxx), who must work together with a New Orleans police officer (Joseph Gordon-Levitt) to find and rescue his daughter, all the while dealing with the users of a new drug that gives them superpower for five minutes. The film is directed by Henry Joost and Ariel Schulman and is based on a screenplay by Mattson Tomlin. If its fast-paced plot, no-holds-barred action, and genuinely unique subversion of over-saturated superhero trope have gained your interest, we have the best list with similar films right here. You can watch several of these movies like Project Power on Netflix, Hulu or Amazon Prime.

David Yarovesky’s superhero horror film ‘Brightburn’ explores the concept of an evil superman. While that has been done numerous times in comics, it was a fairly new idea for a film. A childless couple from Kansas finds an alien baby crash-landed on their farm. They adopt the child and raise him as their own, trying to impart earthly values and morality to him. This is where the Kents succeed and Kyle (David Denman) and Tori Breyer (Elizabeth Banks) fail miserably. Both ‘Brightburn’ and ‘Project Power’ are rebellious responses to an ever-expanding superhero culture that seems to have taken over every aspect of pop-culture itself. 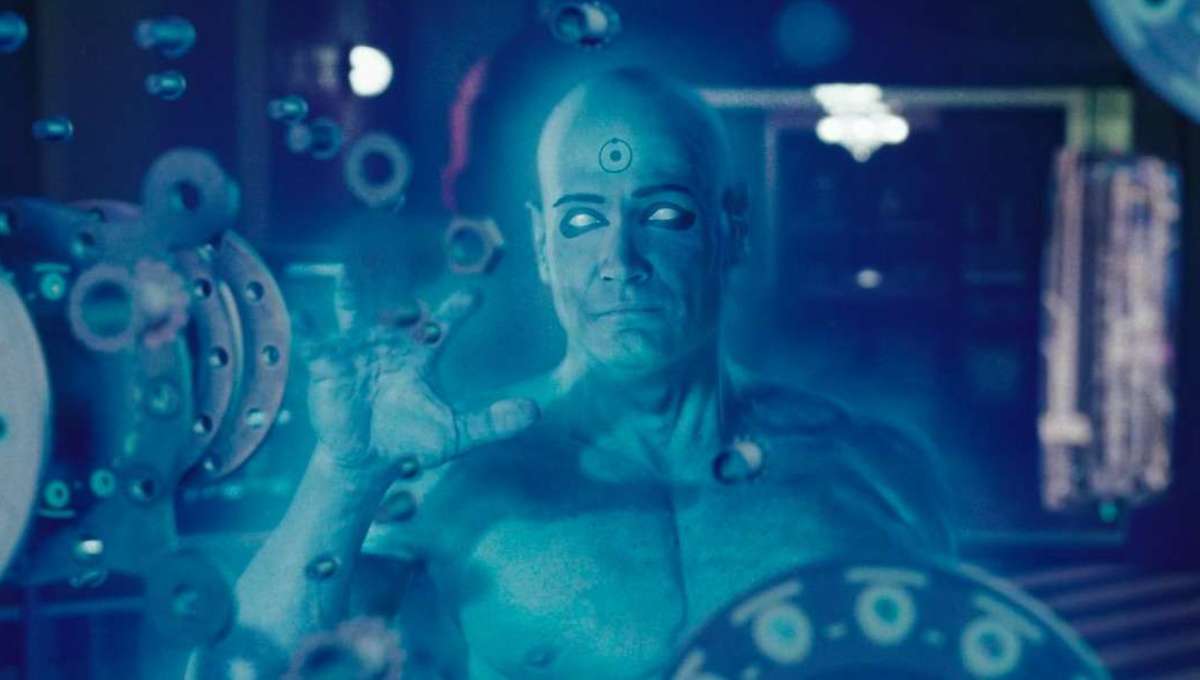 Alan Moore may have a dubious opinion about it, but Zack Snyder’s ‘Watchmen’ is one of the most faithful adaptations of comic books of all time. Although the film came out before the world had become somewhat desensitized about the whole superhero genre, the source material was written by Moore at a time when there was severe disillusionment about superheroes within the comic book industry, and the writers were trying to come up with unique and subversive stories. ‘Watchmen’ and ‘Project Power’ were released over a decade apart but deal with similar themes, from people who become morally corrupted after gaining superpowers to villains with the Ozymandias complex. 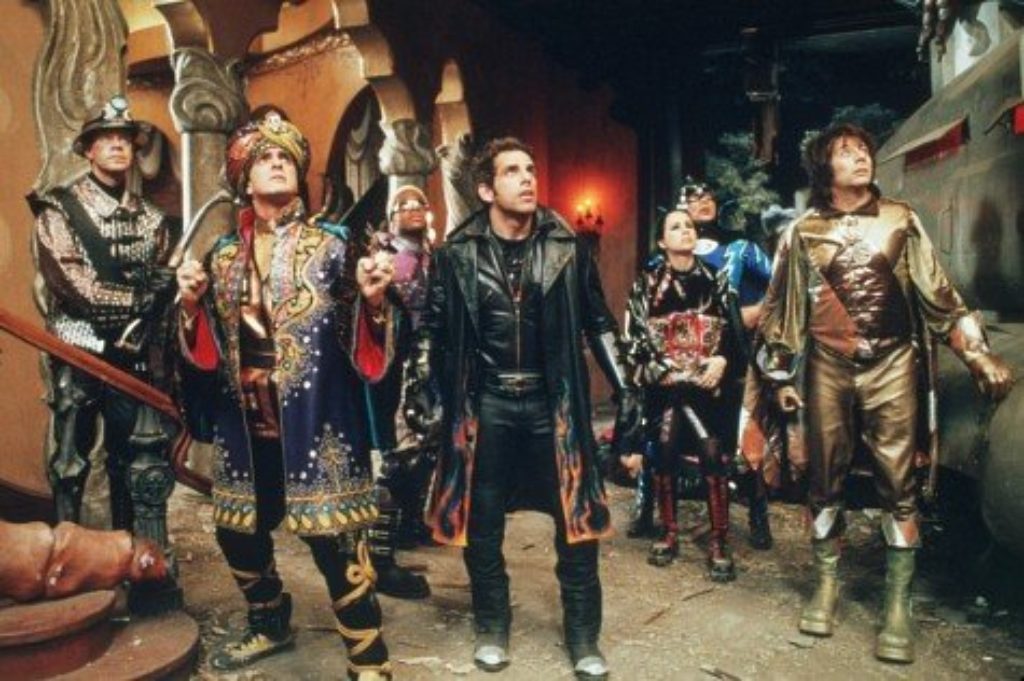 ‘Mystery Men’ is a superhero comedy that came out way before its time. Starring Ben Stiller, Hank Azaria, and William H. Macy, it tells the story of a group of lesser superheroes with almost useless powers. After being subjected to ridicule and disinterest throughout their careers, they chance upon their collective moment to shine. Although this film doesn’t have the violence and gore of the other entries on the list, it’s still a lovely watch if you are looking for a way to laugh about how pretentious and over-stuffed actual superhero films sometimes feel. 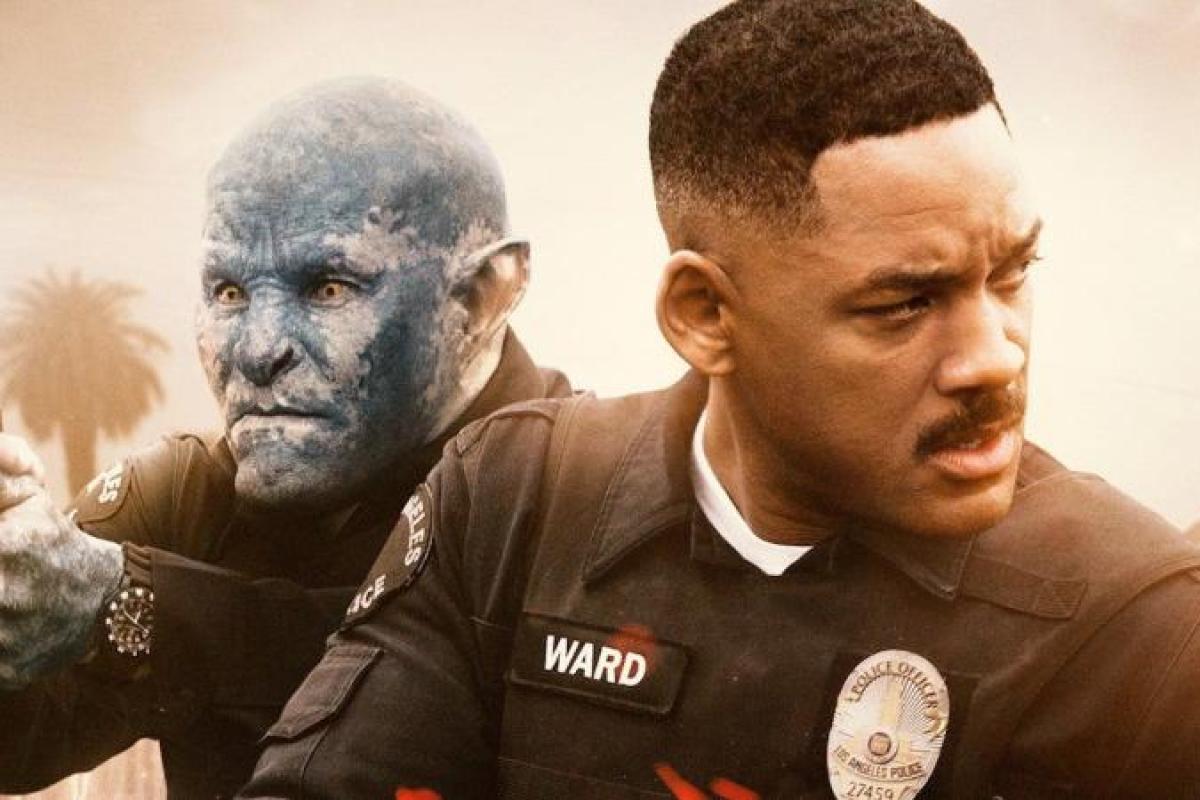 ‘David Ayer’s ‘Bright’ is not a superhero film but an urban fantasy. However, it is also a buddy-cop movie. This Will Smith and Joel Edgerton-starrer is set in a world where humanity exists side by side with fantastical creatures like the elves, orcs, and fairies. An LAPD officer (Smith) and his Orc partner (Edgerton) must find a way to keep a magic-wand-wielding elf girl safe while dealing with police corruption and racism. It is also available on Netflix. 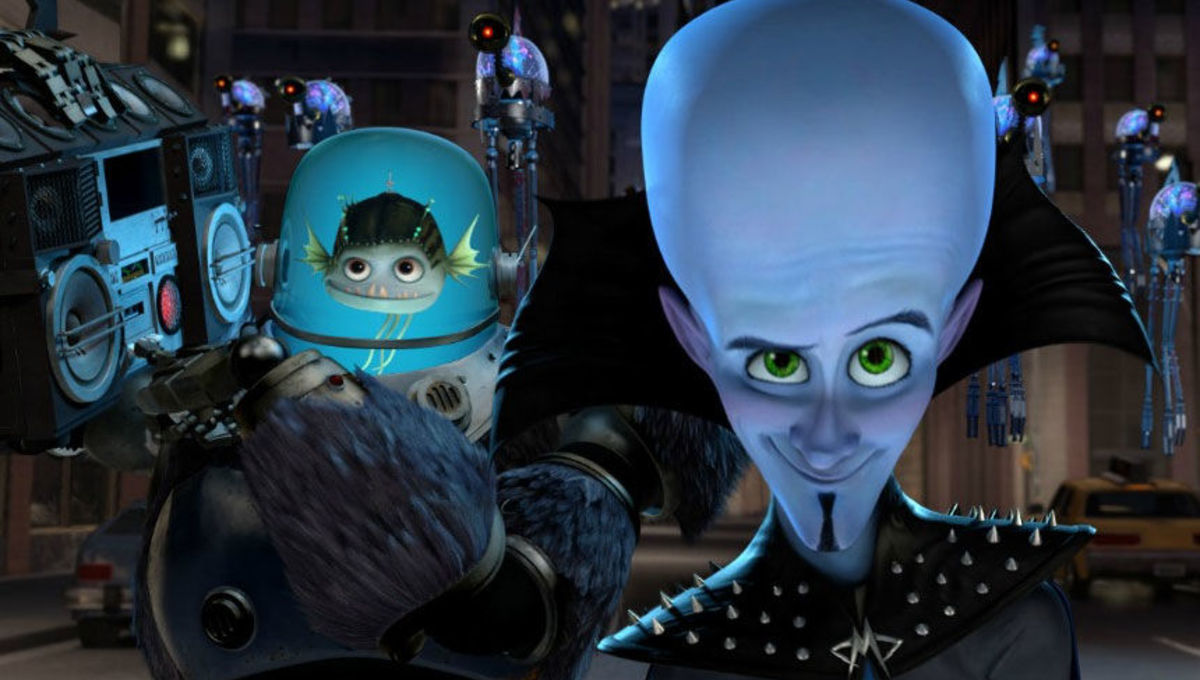 The titular character (Will Ferrell) of this animated film is a parody of several supervillains, including Lex Luthor, Brainiac, and The Leader. After he finally manages to triumph over his arch-nemesis, the superhero Metro Man (Brad Pitt), he discovers that his life lacks purpose and eventually becomes a superhero to protect people against threats that he himself created. 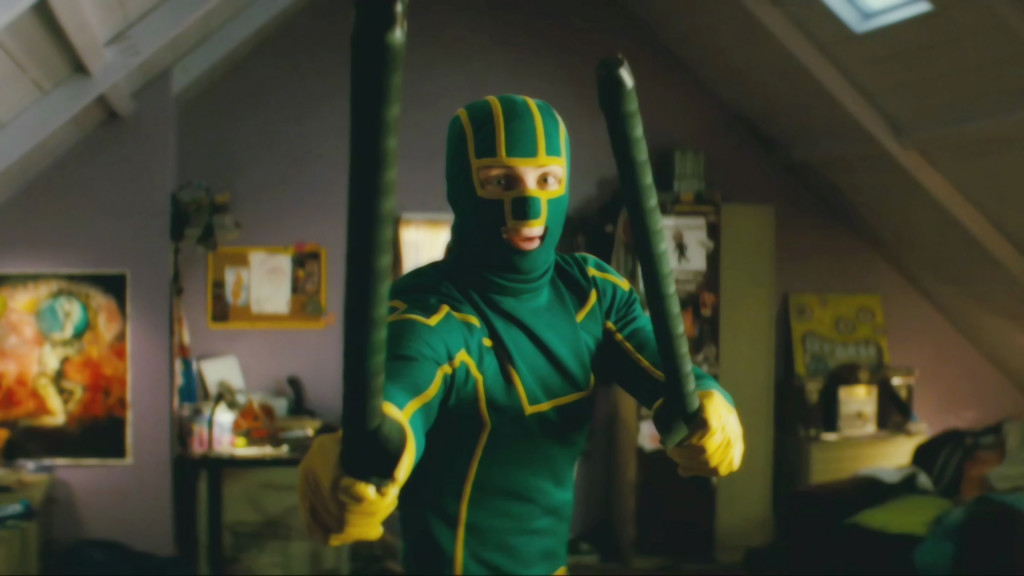 Directed by Matthew Vaughn, ‘Kick-Ass’ is inarguably one of the best films in this reactionary genre. It is about Dave Lizewski (Aaron Johnson), an ordinary teenager, who discovers after a series of mishaps that he has become mostly immune to pain. He decides to put his newfound power to good use and becomes a crime-fighting vigilante named Kick-Ass. During one of his missions, his path crosses with that of Big Daddy (Nicolas Cage) and Hit-Girl (Chloë Grace Moretz), and he subsequently starts training with them. If violence is what made you love ‘Project Power’, this is the one for you. 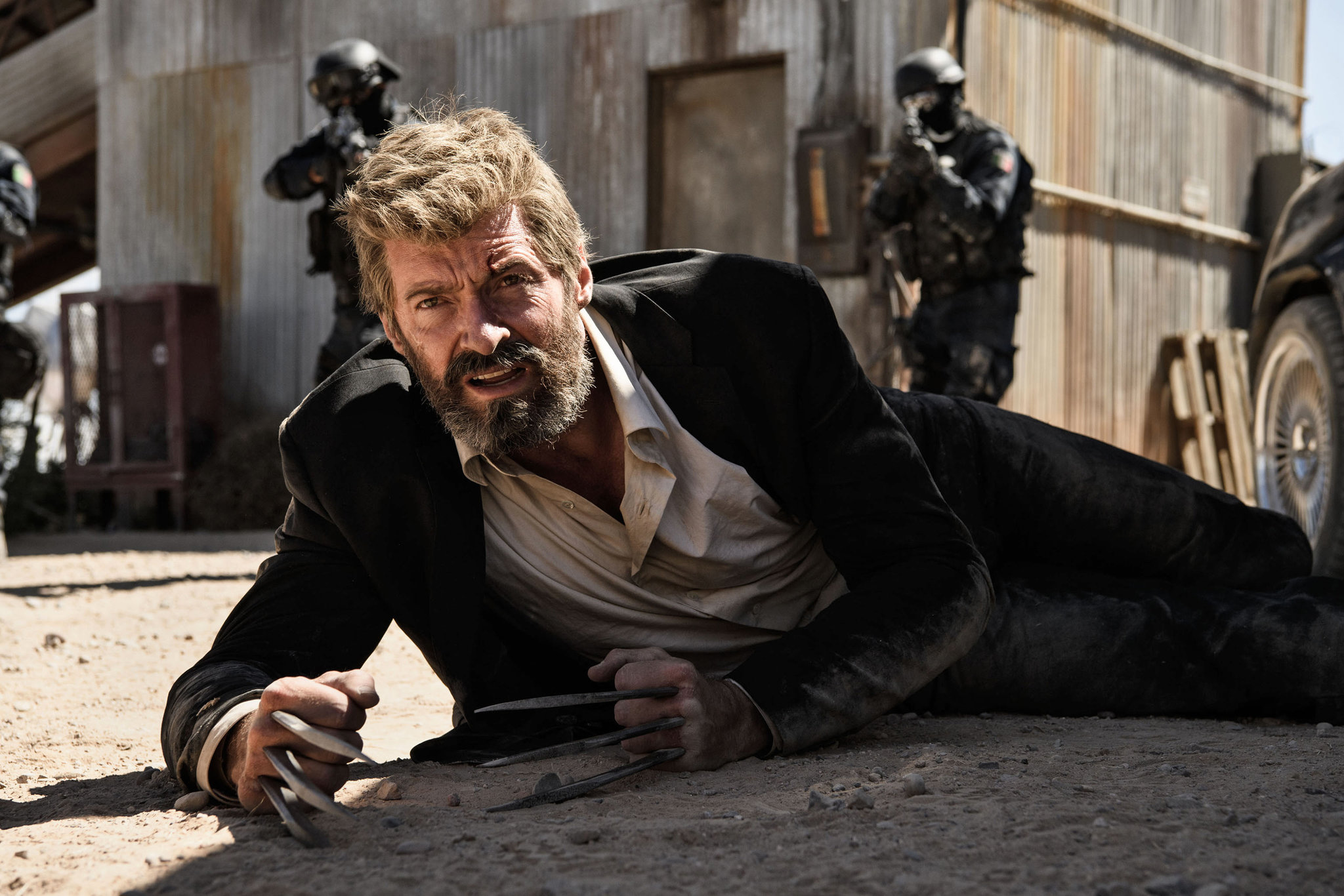 It all began with the first ‘X-Men’ film back in 2000. ‘Logan’ is that franchise’s perfect conclusion (let’s forget that ‘Dark Phoenix was ever made, and Reynolds is just doing his own thing with the ‘Deadpool’ films). A stunning farewell to a collection of quintessential superhero films, ‘Logan’ is also a perfect example of subverting the hero trope. Wolverine was never an ideal hero. He does not try to be one in his film as well. He just wants to protect his last few connections to his humanity.