7 Best Movies Like Ready Player One You Must See 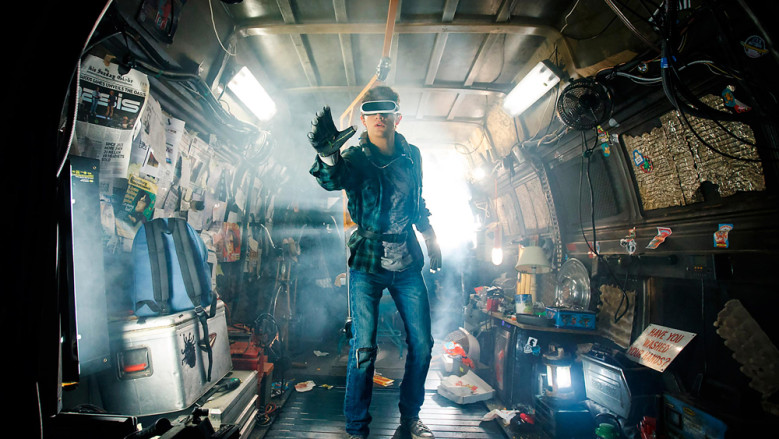 ‘Ready Player One‘ marks yet another transportive work by Steven Spielberg: one that comfortably carries viewers into a different, exciting world. The movie is based on a novel of the same name by Ernest Cline. Set in 2045, the science-fiction movie revolves around a virtual reality system that is used by most people. A co-creator of the VR system leaves clues within it to offer ownership of the whole system to anyone who can find them after he (the co-creator) dies. An exciting competition soon follows.

‘Ready Player One’ received a lot of praise for its visual effects and for Spielberg’s choice of choosing to not follow the source material to a tee, in favor of a more exciting plot. Grossing approximately $582.9 million, the Spielberg movie proved to be another hit for the acclaimed filmmaker. You can watch several of these movies like ‘Ready Player One’ on Netflix, Hulu, or Amazon Prime. 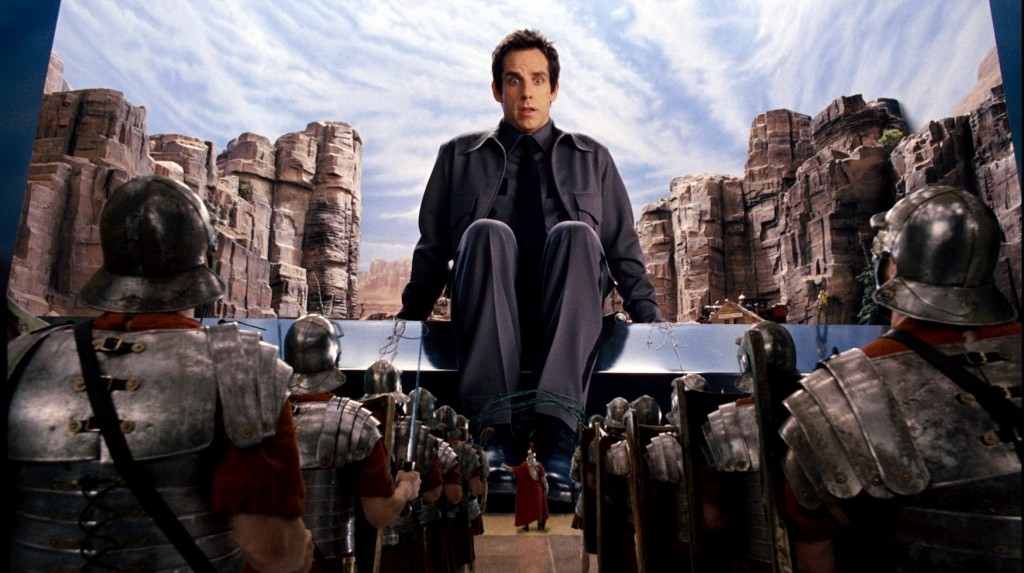 ‘Night at the Museum‘ is a fun joyride that imagines various exhibits of a museum coming to life. While the movie is not as epic in scope as ‘Ready Player One,’ its speculative nature and light and effective Hollywood formula tone might remind one of the Spielberg film. It will certainly force you to hold your tummy in laughter at times. 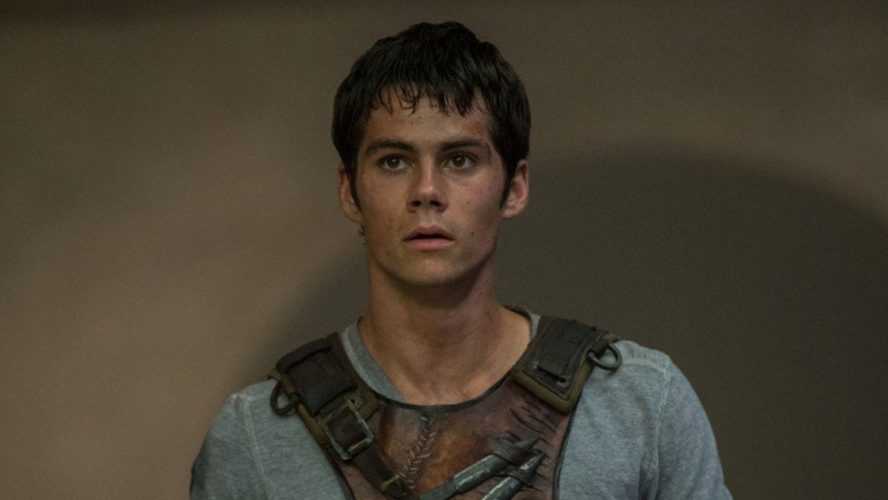 ‘The Maze Runner‘ is yet another dystopian movie aimed at young adults. The film stars Dylan O’Brien who plays a character that wakes up in the middle of a maze. He discovers that other boys like him have been trying to find a way out of the maze and establishing a society while doing so.

The 1982 Disney movie’s graphics might appear to be too flashy for today’s audiences. In fact, when ‘Tron’ was released, several people did not consider it to be a “real” movie because it had been largely visualized using computer technology. However, the film has become a cult classic over time and is definitely way better than the forgettable 2010 sequel. ‘Tron’ revolves around a computer programmer who gets transported to the software of a mainframe and must find a way to escape. 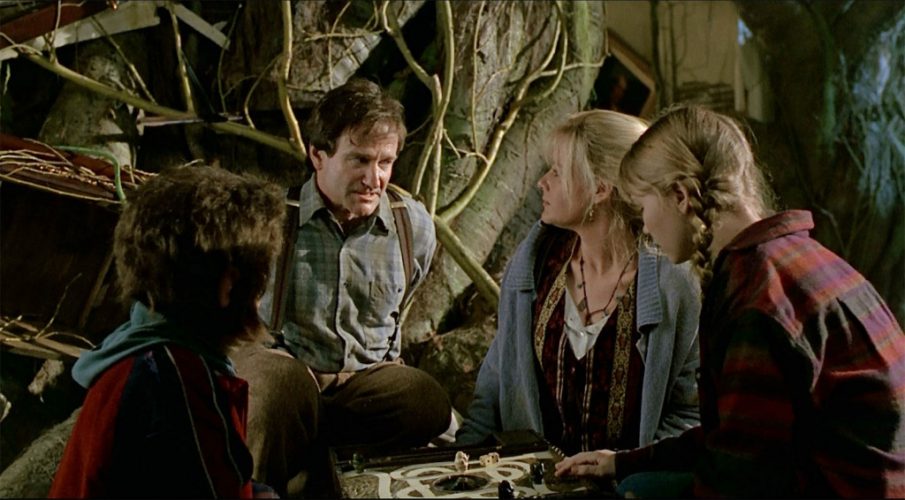 Before computer and virtual reality games, we had board games! 1995’s ‘Jumanji‘ subverts the premise of “entering a game,” also applying it to board games. The movie tells the story of a supernatural board game whose challenges manifest in the real world. It is loosely based on a children’s book by Chris Vans Allsburg. The film’s 2017 sequel starring Dwayne Johnson might be more similar to ‘Ready Player One,’ but the 1995 movie is a must-watch classic. 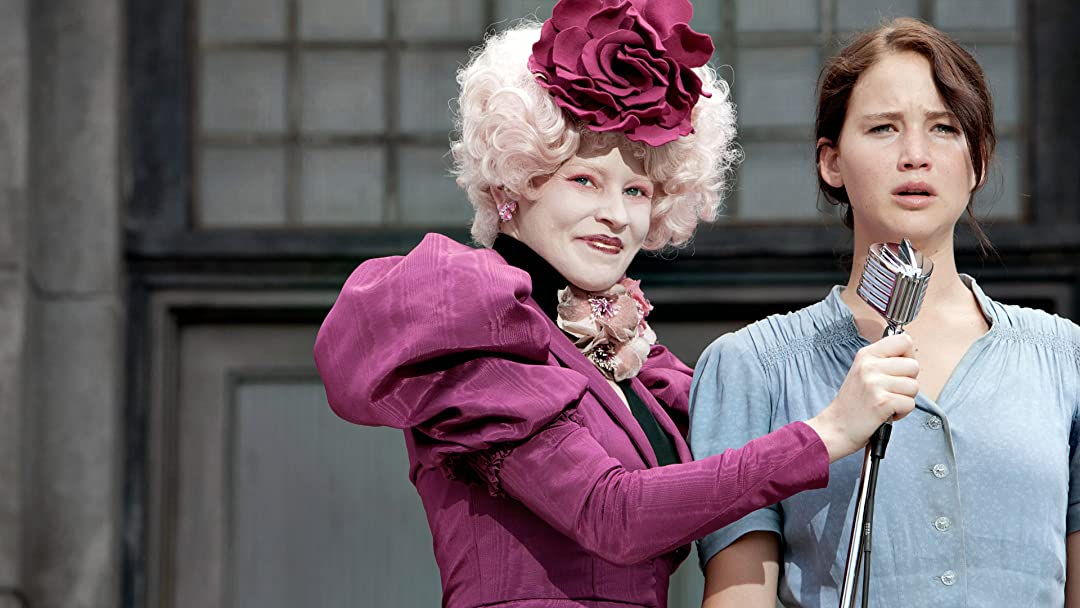 ‘The Hunger Games‘ is the first movie in a series that proved to find incredible levels of popularity and success. Based on a series of novels of the same name by Suzanne Collins, the film is set in a dystopian world, similar to ‘Ready Player One.’ Marred by wealth inequality, the fictional universe is explored through a plot that revolves around an annual survival game where the last man (or woman) standing wins. The game and rebellion aspect of the movie is what makes it similar to ‘Ready Player One.’ 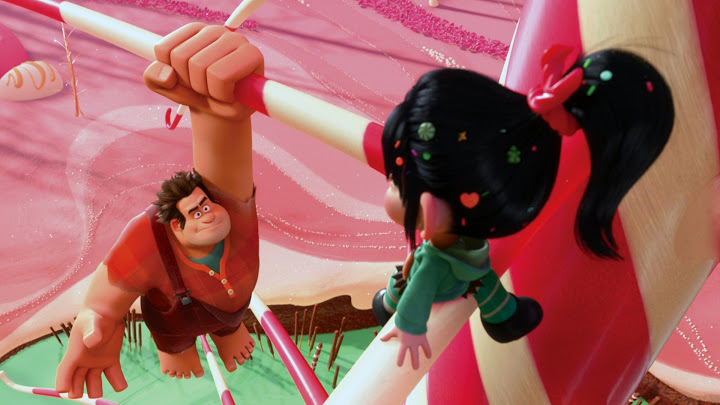 One of the many charms of ‘Ready Player One’ is its constant stream of references to arcade games and pop culture. That is what the Spielberg film manages to replicate well from Cline’s novel. ‘Wreck-It Ralph,’ although animated, is a movie that will resonate with that nostalgic aspect well. Disney’s animated film tells the story of its titular protagonist who is an arcade game baddie. However, tired of his assigned role, he aims to break free and become the good guy, leading to a series of events that threaten the entire arcade.

‘The Matrix‘ needs absolutely no introduction whatsoever. While it may not be as playful as ‘Ready Player One,’ the 1999 movie is certainly a part of the most iconic movie series about simulated reality. The movie is set in a world wherein all humans are trapped inside a simulation called “The Matrix” by machines that feed off their bodies for energy. A hacker becomes part of a team that aims to rebel against the machine.