7 Movies You Must See if You Love ‘The Banker’ 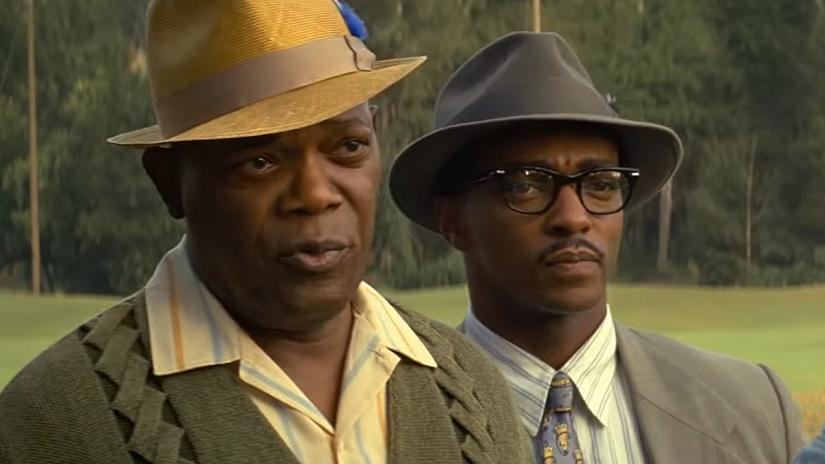 In the 1950s, it was almost impossible for black people to become bankers and be trusted by their clients. This 2020 film by George Nolfi centers around two black men — Joe Morris (Samuel L. Jackson) and Bernard Garrett (Anthony Mackie) — who decide to open up a company, but put a white man as its face, while they run the show from behind the scenes. If you have enjoyed watching ‘The Banker’, here are some other similar films you might want to check out. You can watch several of these movies like ‘The Banker’ on Netflix, Hulu or Amazon Prime. 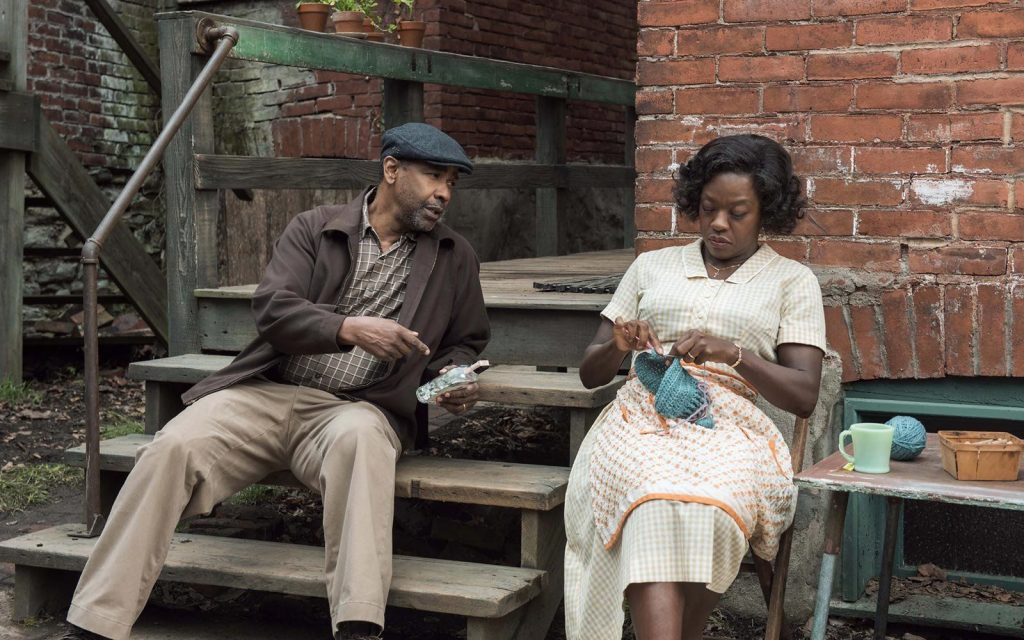 Based on a play by August Wilson, this extraordinary film is produced and directed by the lead actor Denzel Washington himself. The story of ‘Fences‘ centers around a frustrated middle-aged black man who failed to make a career in baseball because of racism. Now he is embittered by everything and lashes out at the members of his family. He even ends up ruining his son’s career. The performances of Washington and Viola Davis as the two leading characters are simply outstanding. 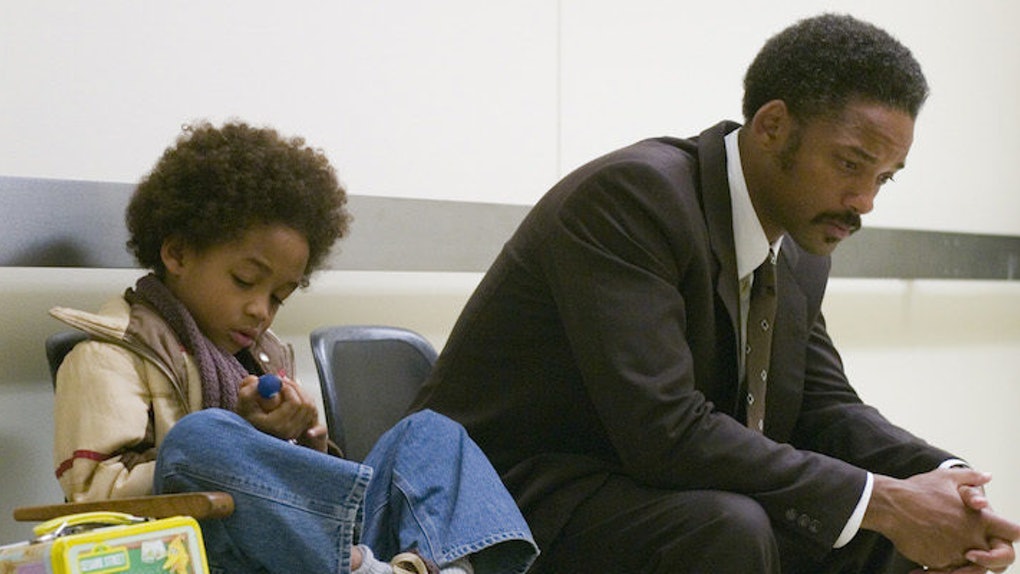 Although Will Smith is famous for his comedy blockbuster films, it cannot be denied that he has always given awe-inspiring performances in his more dramatic roles, the epitome of which is undoubtedly the 2006 film ‘The Pursuit of Happyness’ based on the life of  American entrepreneur Chris Gardner. We see how Gardner constantly struggles with poverty while raising his son, but never gives up even while he faces tremendous odds. The plot of the film is so touching that it is bound to move you to tears. 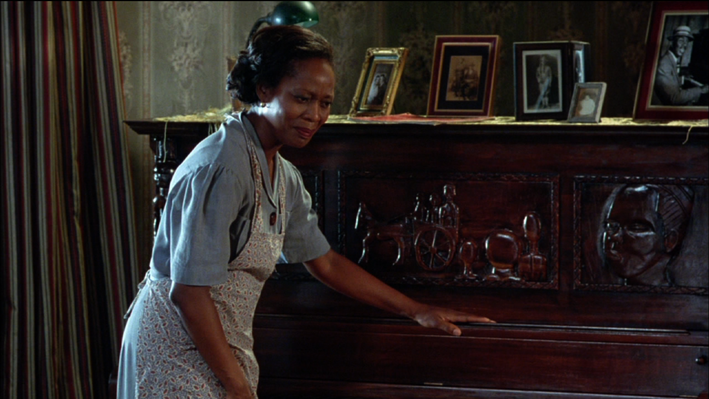 This 1995 TV movie is based on the similarly titled play written by August Wilson. The story centers around Boy Willie, a sharecropper who visits his sister Berniece Charles to ask from her the piano which their grandfather once owned. He wants to buy back the land his grandfather used to work on by selling the piano. But Bernice refuses to give Boy the piano since it holds a different significance in her life. The film’s best aspect is the outstanding screenplay written by the playwright himself. 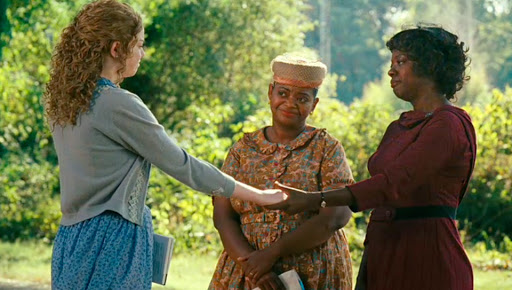 Written and directed by Tate Taylor, ‘The Help’ is a 2011 film which is set in the 1960s when the civil rights movement was in full swing centers around an aspiring author called Skeeter who plans to write a book which will throw light on the conditions of African-American maids working in affluent white families in America. ‘The Help’ brilliantly portrays the struggles of such women with a lot of empathy and understanding. The film’s brilliant starcast and the excellent plot make for a rather interesting watch. 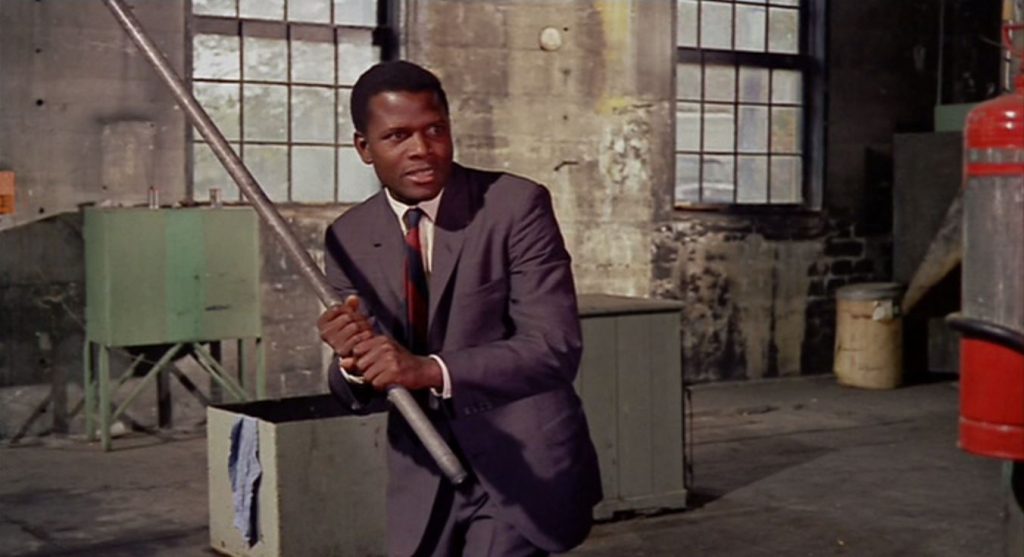 Sidney Poitier is one of the best actors of all time, and has been a part of some really extraordinary films during his prolific career. ‘In The Heat Of The Night’ is a film that centers around a police detective called Virgil Tibbs. While investigating a murder case in the southern state of Mississippi, Tibbs is subject to racism in the cruelest possible ways. The film is a full package of drama, mystery, and social consciousness. 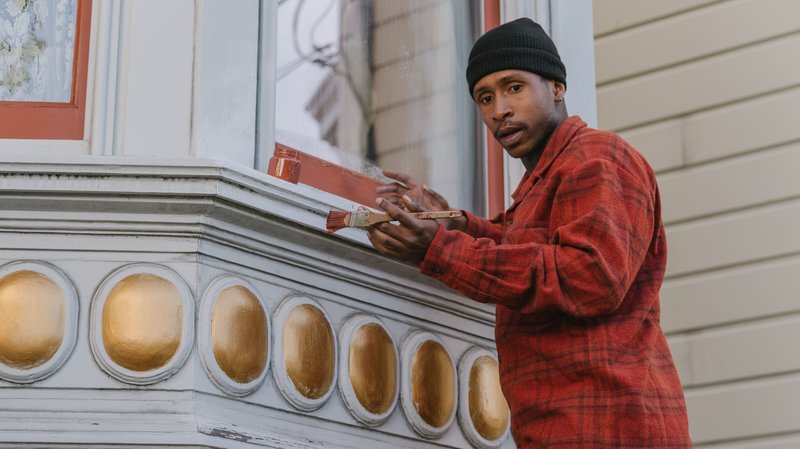 2019 was probably the best year for films in this century till date. Many films released in 2019 will be considered classics and ‘The Last Black Man in San Francisco’ definitely belongs to this category. The film centers around two friends, Jimmie and Mont, who are trying to rebuild a house in San Francisco where Jimmie’s grandfather once used to live. While doing so, the relationship these two friends share with each other, and the connection they feel with the city becomes apparent. A nuanced drama with some heart-touching scenes, ‘The Last Black Man in San Francisco’ is undoubtedly an underrated masterpiece. 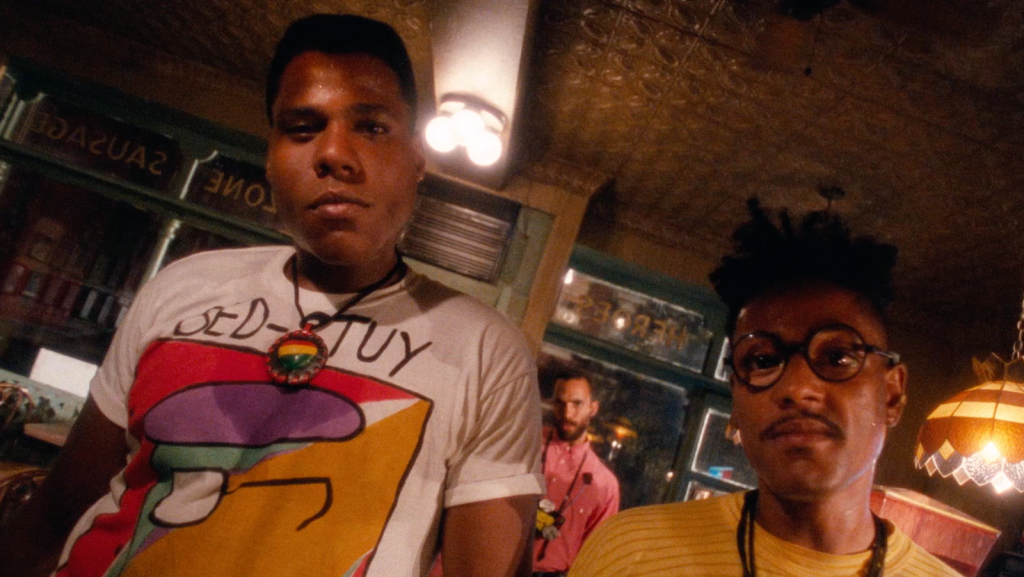 Spike Lee is one of the best American filmmakers working right now, and with his unique political voice, he has been able to push boundaries like few others. The 1989 film ‘Do The Right Thing‘ is undoubtedly Lee’s best work. The film centers around a black community living in New York and their daily lives. There is a pizzeria belonging to an Italian-American in the neighborhood, and a rather interesting conflict one day ensues between him and the people of the community. While being highly entertaining, the film’s deep political subtext will definitely leave you contemplating on issues like identity, racism, and how poverty affects our psyche.