7 Best Movies to Watch After ‘The Coldest Game’

The Cold War was a period of extreme tensions between the United States and the USSR. Both countries were constantly up-in-arms against each other and tried to outdo each other in every way possible. Over the years, many films have been released on the concept of the Cold War, with the James Bond films dealing expensively with the subject.

‘The Coldest Game’ is one such film where we see an American mathematician being brought in by the US government, against his will, in order to play a game of chess against a Russian master. The film clearly shows us how competitive these two countries were, during the Cold War and what they could do to try and take an upper hand against the other. If you have enjoyed watching ‘The Coldest Game’, here are some other films you can check out. Many of them are on Netflix, Hulu, or Amazon Prime. 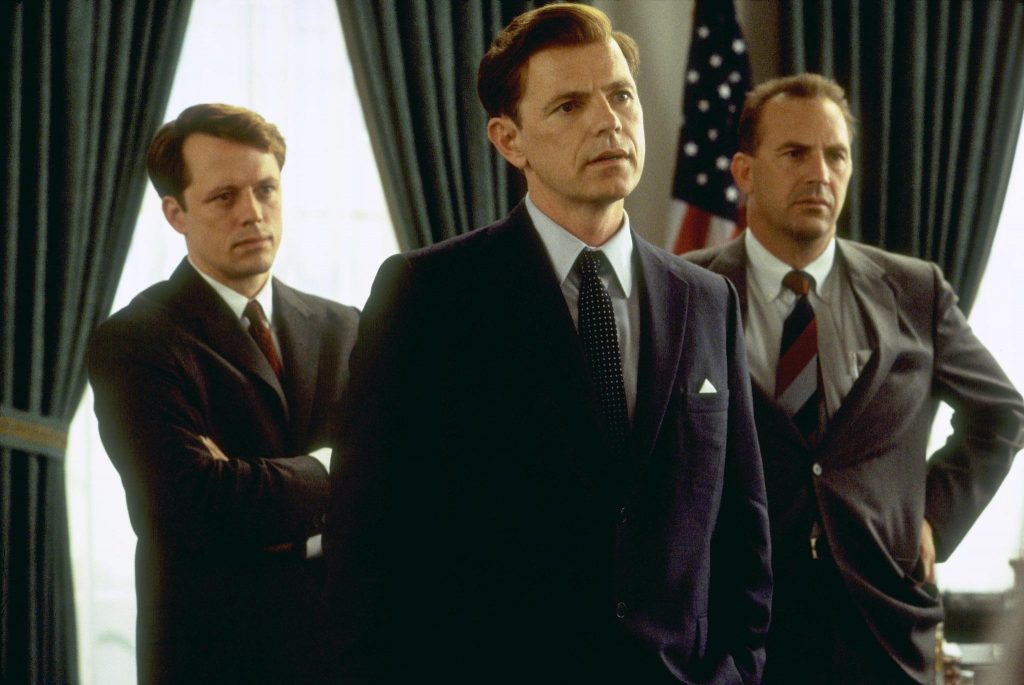 Just like ‘The Coldest Game’, ‘Thirteen Days’ is also a film set during the time of the Cuban missile crisis. However, this film takes us to the hotbed of American politics in Washington D.C., where we witness the Kennedy administration trying to control this dangerous situation to the best of their abilities. The tension of annihilation which swept the country during this tense period is brilliantly captured in the Roger Donaldson directorial. 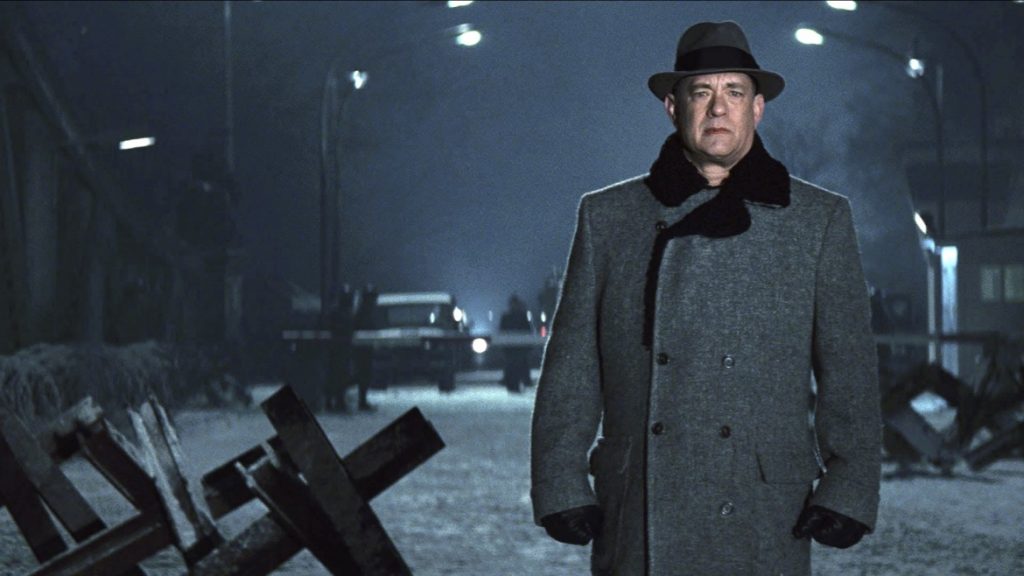 Written by the Coen brothers and directed by Steven Spielberg, ‘Bridge Of Spies’ is a film based on real events that took place during the Cold War. Tom Hanks plays an insurance lawyer, James B Donovan, who has been tasked with exchanging an alleged Soviet spy with the USSR government in exchange for an American pilot. The political unrest during the Cold War is deftly captured in this film. Even in this despair, Spielberg’s humanism becomes apparent in the narrative and makes us empathize with the characters in no time at all. 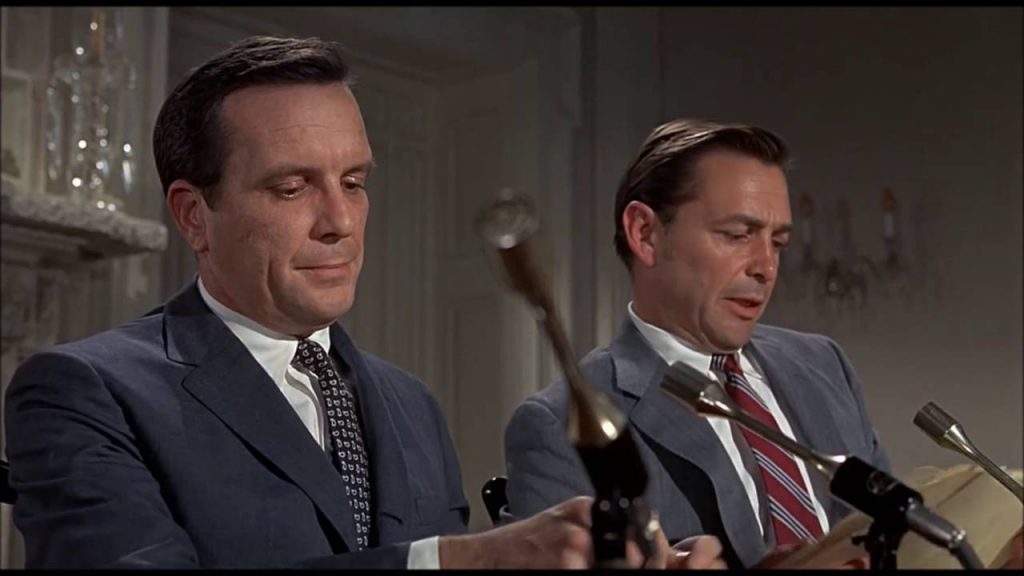 A brilliant espionage thriller film from the master of suspense Alfred Hitchcock himself, ‘Topaz’ is also set during the Cold War. The central character of the film is a French spy who finds himself right in the heart of the Cuban missile crisis and also tries to play an instrumental role in breaking up an international Soviet spy ring, which had made France its base of operations.

Hitchcock moves away from his own narrative style to a certain extent, in this film and provides us a picture of a time when uncertainty reigned supreme in the political landscape of the western world. 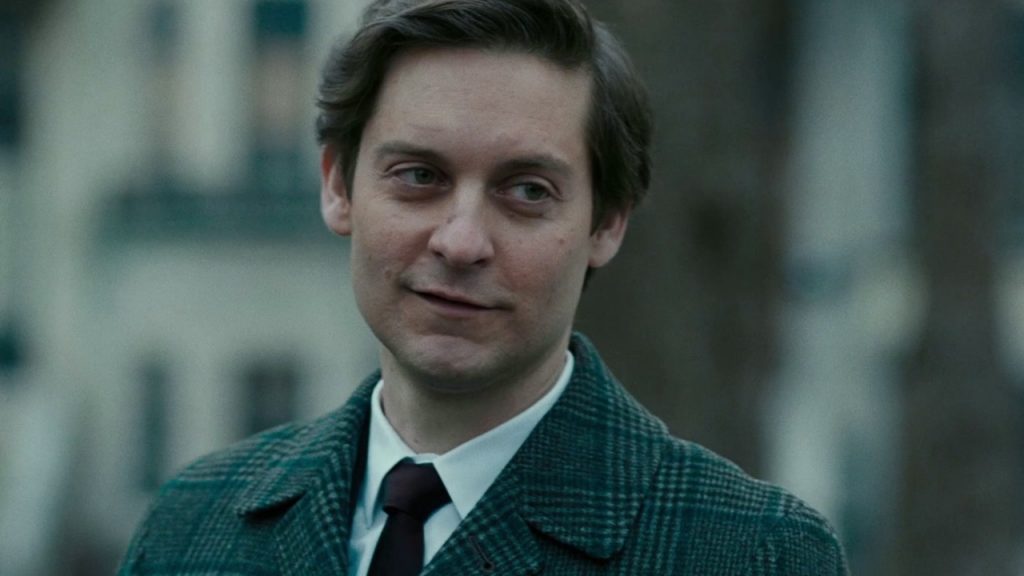 The story of ‘The Coldest Game’ is most likely inspired by the real-life chess battle between Bobby Fischer and Boris Spassky at the World Chess Championship, which was seen as the Cold War being transported to the sixty-four squares.

‘Pawn Sacrifice’ closely follows Fischer, (played by a brilliant Tobey Maguire) from his early days till the time when he played the World Championship against Spassky. Fischer’s own paranoia and how chess was used by both the superpowers, as a means to promote their political goals, is what ‘Pawn Sacrifice’ is basically about. 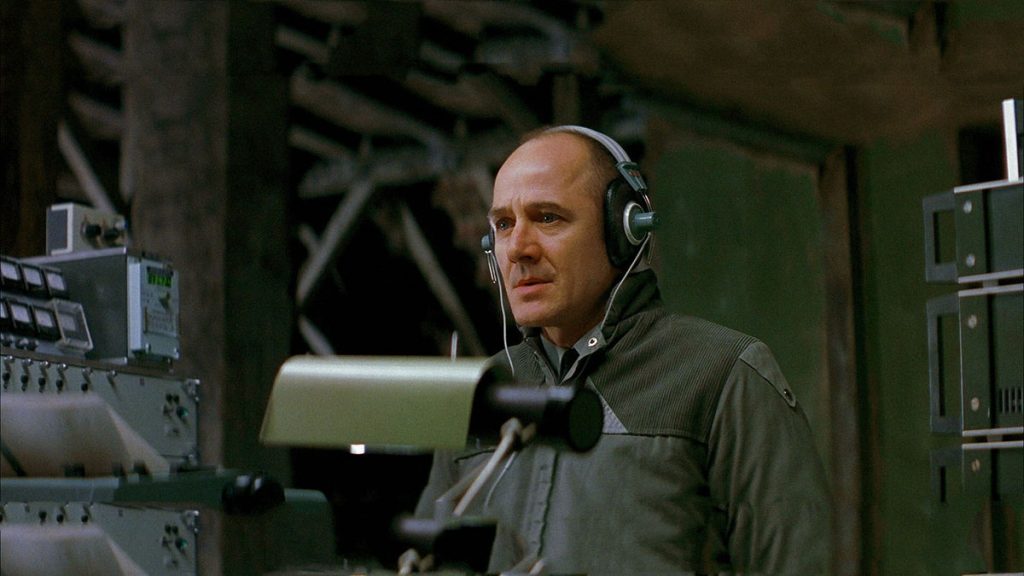 Set in East Berlin during the height of the Cold War, ‘The Lives Of Others’ is the story of a Stasi officer who has been given the responsibility of spying on a German playwright and his girlfriend. As he keeps on listening to the daily lives of these two people, this officer in question starts realizing how different his life is from theirs.

While they are having a gala time with friends, he is all alone, experiencing friendship through his modes of surveillance. His loneliness, in stark contrast with the fun-filled lives of his subjects, paints a powerful picture of alienation that happens as a result of wars. 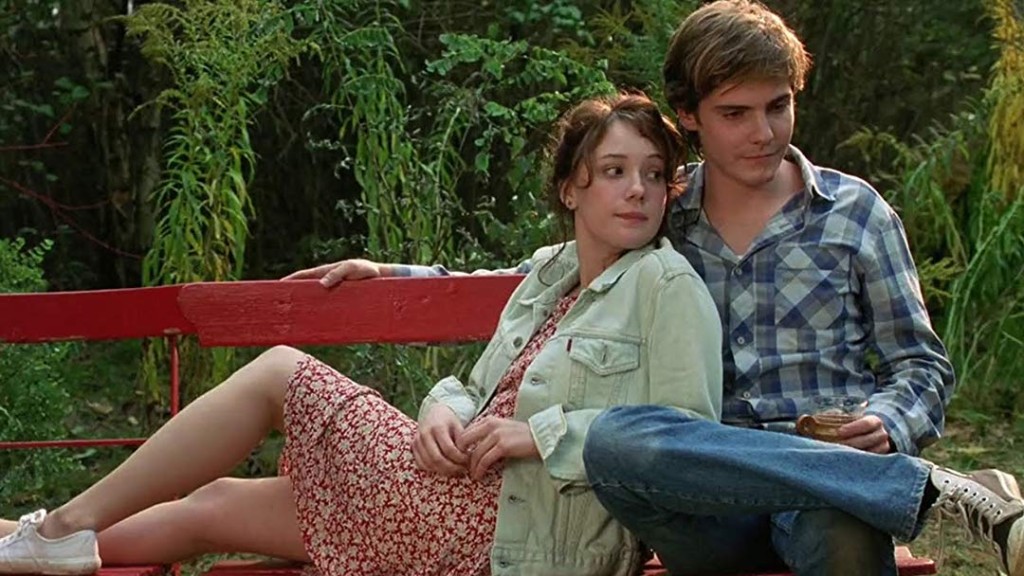 This German film centers around a family living in East Berlin during the Cold War, where the mother is a staunch supporter of the Communist Party. Daniel Bruhl plays this woman’s son, Alex, who is strictly anti-communist and wants the Soviet forces to leave Berlin as soon as possible. His political ideology causes his mother such distress that she slips into a coma.

By the time she wakes up, the Berlin Wall, as well as the USSR, have fallen. The family needs to keep this information away from her so that she does not slip back into a coma again. Unlike the other movies on this list, ‘Good Bye, Lenin!’ looks at the Cold War through a humorous lens, thus taking a completely fresh approach to the otherwise grim subject. 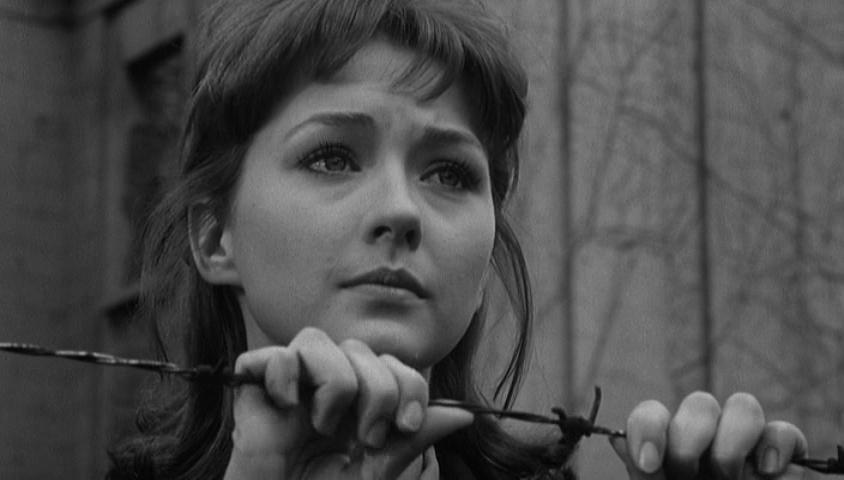 ‘Escape From East Berlin’ is the story of a bunch of East Berliners who are desperate to escape from the oppressive Soviet rule in their side of the country and go to the more relaxed atmosphere of West Berlin. It is known to all, how strict the border security was in Germany back then, and thus their only mode of travel is a tunnel.

We follow these characters in the various adventures they undergo while carrying out their escape plan. The film is poignant, insightful, and based on the ground reality of Berlin during that time.