14 Movies You Must Watch if You Love ‘The Reader’

‘The Reader’ isn’t a perfect film. It isn’t the best age difference romance, and it certainly isn’t the best Holocaust film. Arguably, it might not even be Kate Winslet’s best film. But, there is something about it that creates a surge of riveting emotions in the viewer’s heart. Be it the butterflies of the first love, or the heartbreak you never get over; be it the memories of the past you can’t let go of, or the shame you can’t share. A lot of emotions were captured in ‘The Reader’, and its actors did an excellent job of bringing out the beauty and the depth of their respective characters. While Kate Winslet overshadowed all others by delivering the performance of a woman who seems haunted by her illiteracy, you can’t ignore the raw emotions that oozed out of the young David Kross’ portrayal of a heartbroken Michael.

While a lot of films have been made over the years that tried to portray the unimaginable horrors of the Holocaust, there are only a handful of films that provide the perspective of the other side. ‘The Reader’ was one such entry in the list. And, if you liked it, then, following is the list of movies similar to The Reader that our recommendations. You can watch several of these movies like The Reader on Netflix, Hulu, or Amazon Prime. 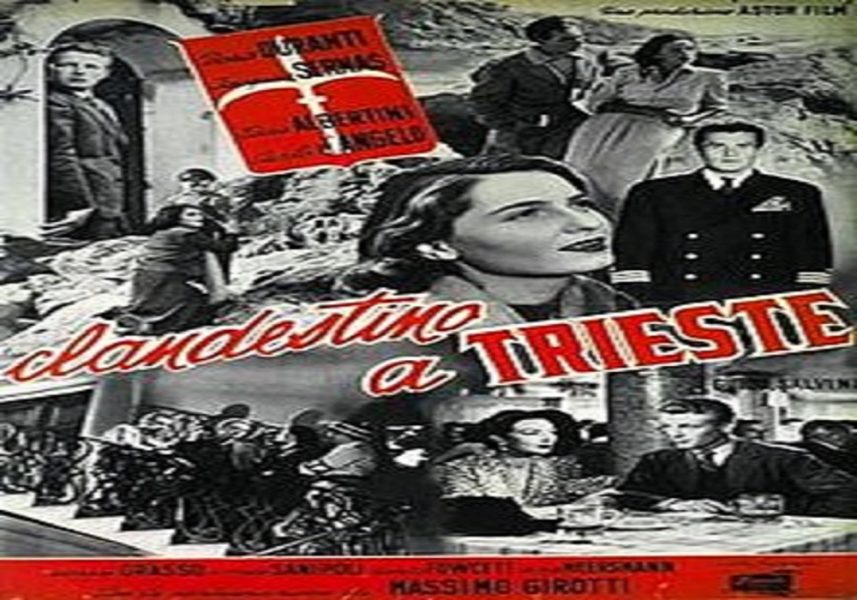 Talk about wrongful accusations (yes, Hannah’s act of letting people burn inside the church was beyond mercy, but the act of writing the report was a false accusation, nevertheless), this Italian film fits right in the genre. An Italian Air Force officer is accused of bombing a hospital ship during the Second World War. When everything seems stacked against him, his fiancée finds a witness who can prove his innocence. 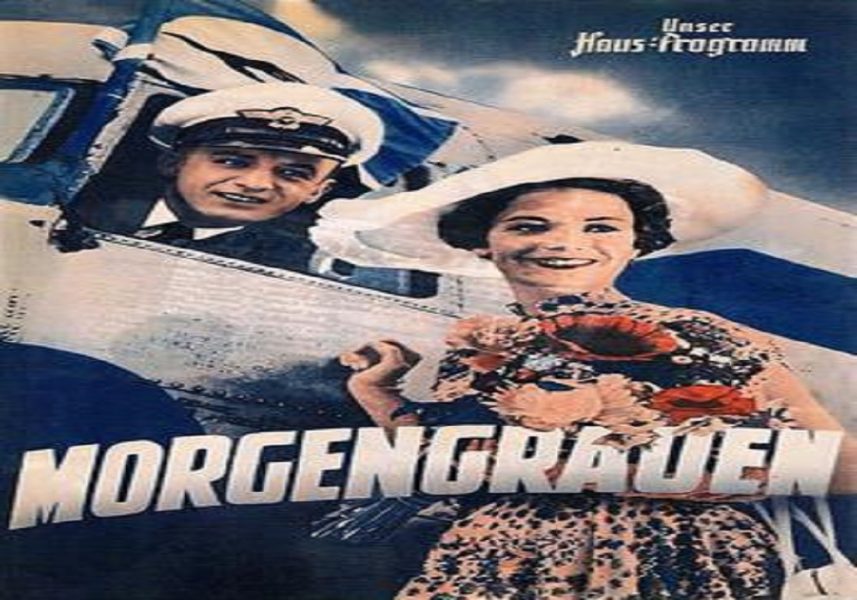 Oberst Gaffron, a German pilot, was a prisoner of war of the Soviets for eight years. When he finally returns home, he decides to build a new life for himself by joining the civil aviation industry that is on the road to revival. But, his past won’t leave him alone so easily. Soon, he faces a trial for what happened to a captured British RAF pilot under his watch. 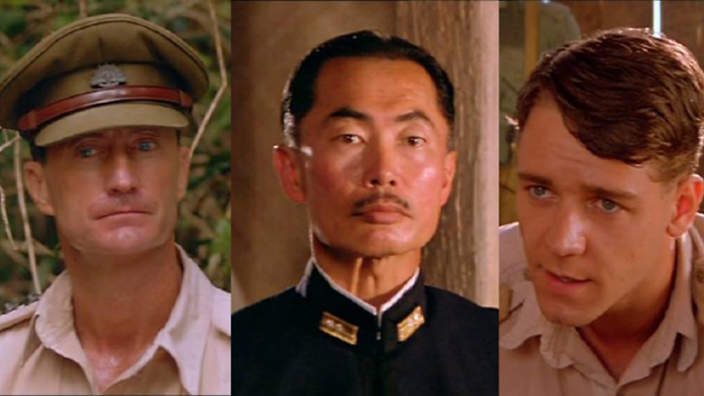 The debut film of Russell Crowe, it is based on another real-life story about war crimes. In 1945, on the island of Ambon in Indonesia, a mass grave of about 300 bodies is unearthed. It is revealed that these bodies belong to the Australian prisoners of war who were held captive on the island. An Australian captain is tasked with prosecuting the Japanese officer held responsible for this massacre. But all is not what it looks like. 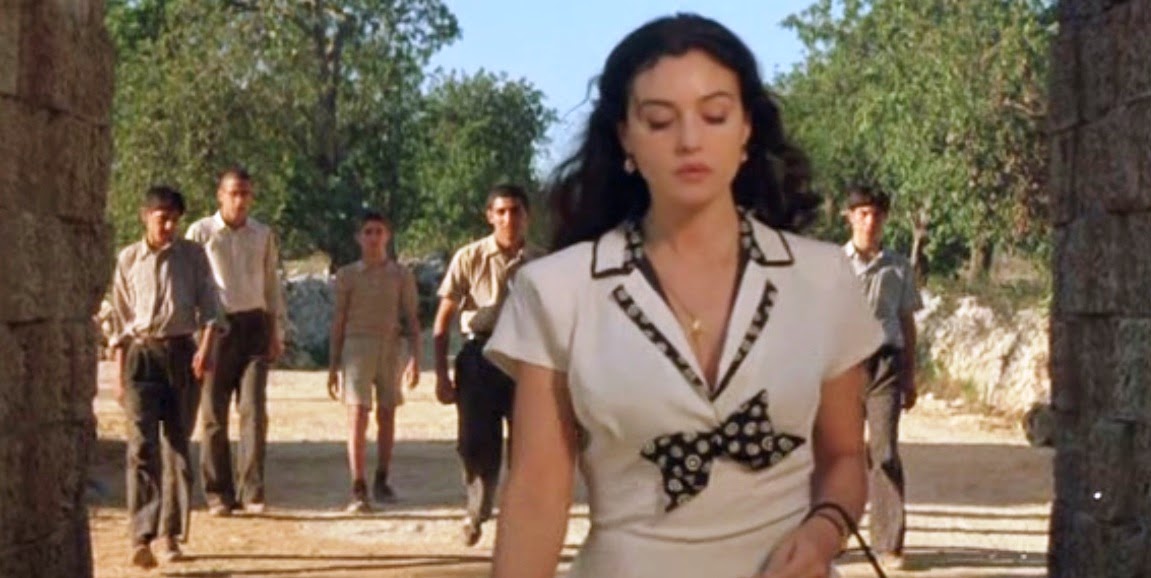 A love that doesn’t care about age, a reputation that deteriorates as the story moves forward, and an ending that leaves you with a broken heart held together by a tape. All these facets of ‘The Reader’ overlap with the story of ‘Malena’. Set in Sicily, during World War II, it follows the life of a teenage boy who is lovesick for an older, married woman. 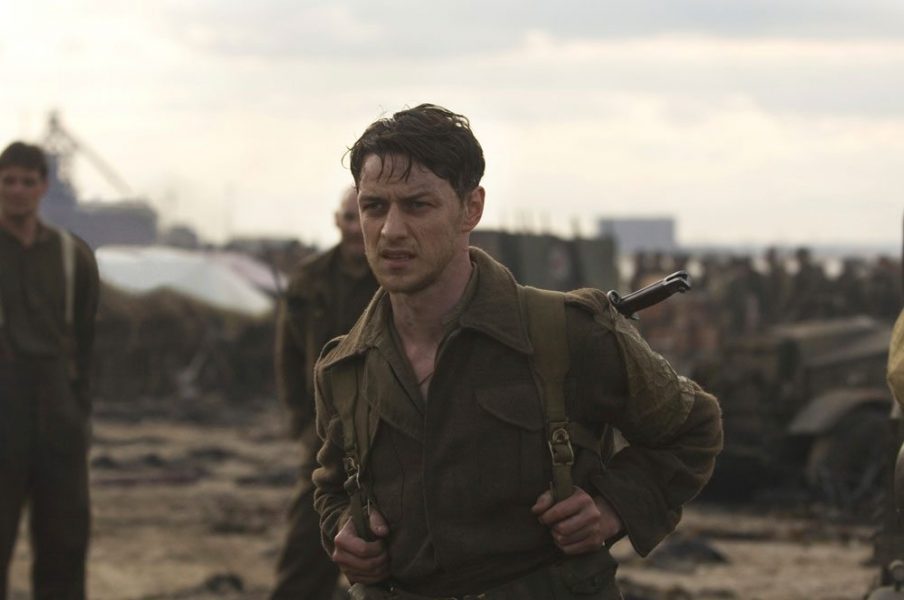 Another tale of heart-breaking love and dishonest blame, ‘Atonement’ is the love story of Cecilia and Robbie and the lie of Cecilia’s younger sister, Briony, that sabotages their lives. The film that gave us the talented Saoirse Ronan is one of the harrowing tales of love, regret and shame that you must watch. 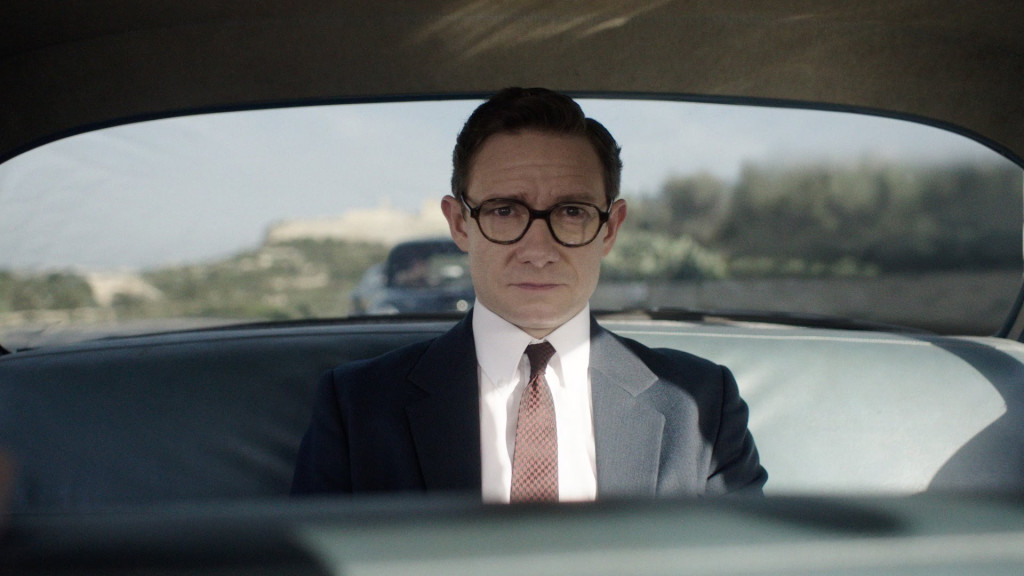 This BBC TV movie is centred around the trial of the infamous Nazi war criminal, Adolf Eichmann. It is shown from the perspective of a TV producer and a director who decided to cover the trial and broadcast it, despite facing opposition from all ends. Apart from covering the scenario of the trial it also sheds light on the psyche of the society in the post-War era. 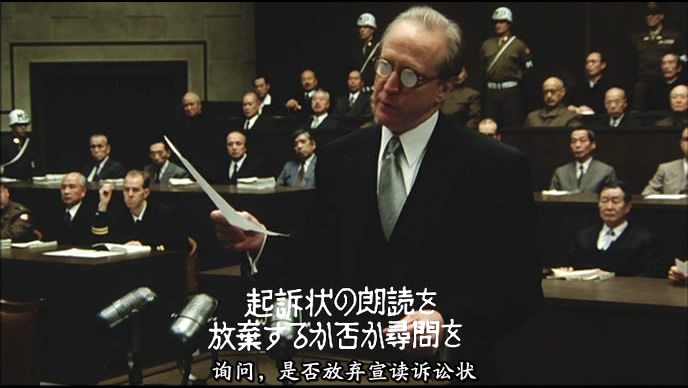 Germany wasn’t the only country that faced trials for their sins after the Second World War ended. Japan was another country that was made to revisit its past transgressions and was judged and made to pay. This Chinese film tells the story from the point of view of a Chinese man who joins the panel of Allied judges who are to decide the fate of the Japanese war criminals in an international trial. A Netflix series was released in 2016 (starring Irfan Khan), and there is a Japanese series, as well, on the same topic, in case you need more in-depth insight.