It is clear that Netflix now wants to solely concentrate on their original films and TV shows more than anything else. Almost every month the streaming giant is now coming up with a new feature film of their own. With other media houses all opting for their own streaming channels, it has now become rather difficult for the original player in the game to build their reputation by sourcing content from others. But with their constant pushing for newer material, there is naturally a question of whether the quality is taking a hit. It definitely does in their Gideon Raff directorial ‘The Red Sea Diving Resort‘. Starring Chris Evans as a Mossad agent, the film is based on the true events of a Mossad rescue operation which saved many Jewish Ethiopians from persecution in their country by smuggling them into Israel. The agents come up with an ingenious plan of using a holiday resort as a front for their operations and try to escape unscathed with numerous Ethiopian-Jews.

The premise of the film is great, but the execution falls flat on its face. It seems like Evans has not yet shed away his Captain America persona. What could have been a wonderful spy thriller gets marred by over-the-top dialogue and the director’s constant need to explain what he has done. However, if you loved watching this film and are looking for more movies that are thematically and stylistically similar to this one, then we’ve got you covered. Here is the list of best movies similar to ‘The Red Sea Diving Resort’ that are our recommendations. You can watch several of these movies like ‘The Red Sea Diving Resort’ on Netflix, Hulu or Amazon Prime. 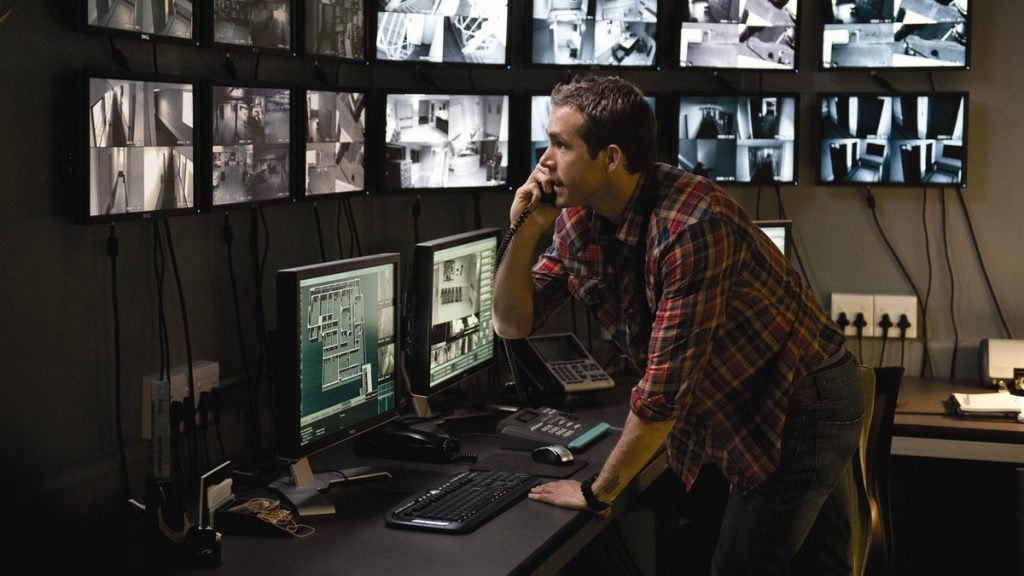 This 2012 South African action-thriller stars Ryan Reynolds and Denzel Washington in leading roles. Reynolds plays Matt Weston, a rookie CIA operative who has been assigned to protect a safe house in Cape Town where the CIA is interrogating one of their rogue agents, Tobin Frost (Washington). When assassins attack and kill everyone in the safe house except Weston and Frost, the rookie agent goes on the run with the prisoner, trying to escape the wrath of this highly trained band of assassins. ‘Safe House’ is a densely packed thriller with some brilliant action sequences and performances. But the story never manages to sound that convincing owing to the poor writing. What could have been a brilliant spy movie with these two phenomenally talented actors ultimately falls into the realm of mediocrity. 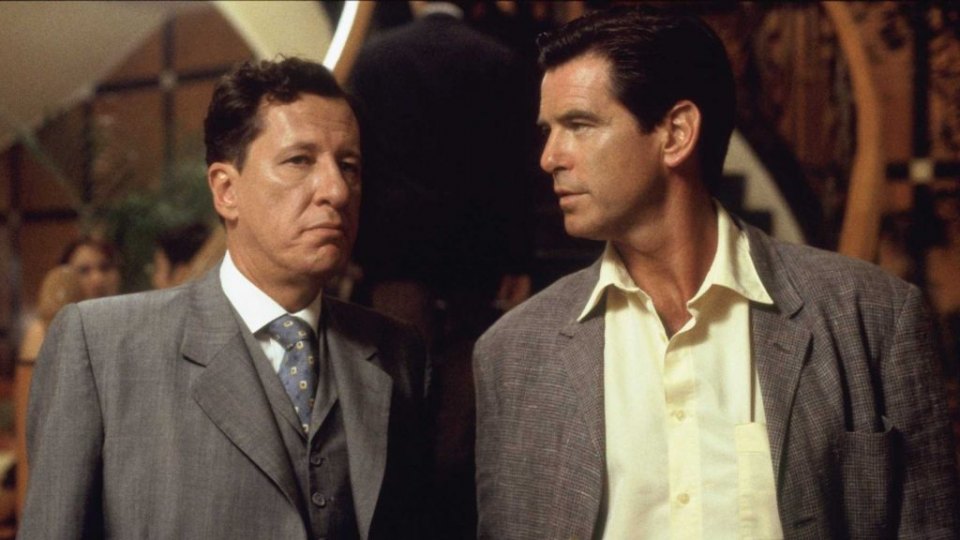 Pierce Brosnan was so loved all over the world for his performance as James Bond, that he received many offers to appear as a spy in other films even during his stint as 007. In 2001’s ‘The Tailor Of Panama’, Brosnan plays the role of one such MI6 agent, Andy Osnard, who gets assigned to Panama to keep an eye on the government activities in the country. There, he comes across an Englishman called Harry Pendel who is a tailor to many of Panama’s elite. Seeing him as an opportunity to gather information about any wrongdoing within the country, Andy offers him money for the same. But the elite tailor keeps “tailoring” information for the steady supply of money, not knowing that it can have disastrous effects. When one of his information triggers the United States to invade Panama, both Osnard and Pendel realize they are in deep trouble.

‘The Tailor Of Panama’ is a nice shift from Brosnan’s roles as James Bond into a spy who doesn’t mind jeopardizing his mission for personal gains. It is a thriller with dark satirical elements and works well owing to some amazing performances and a steady pace throughout the length of the film. 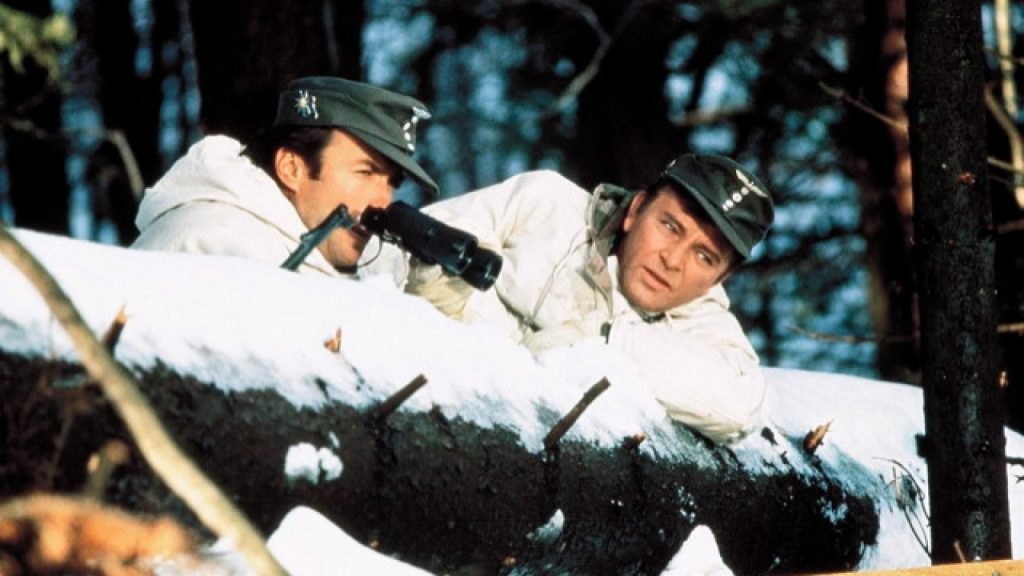 Based on Alistair MacLean’s book of the same name, this 1968 film starring Clint Eastwood and Richard Burton is considered one of the greatest WWII movies ever. The story of ‘Where Eagles Dare’ centers around a rescue operation carried out by a group of British soldiers during WWII to capture one of their generals who has been kidnapped by the Nazis. Among the group of rescuers is an American soldier, Lieutenant Schaffer, who himself is a bit taken aback with his inclusion in this task force. But as the mission progresses Schaffer realizes there is more to it than what meets the eye. Alistair MacLean is one of the best spy thriller writers of all time, and the power of his imagination translates well to the screen in this mega-budget action thriller. MacLean himself wrote the script and turned up the violence by some notches for the desired effect among the audiences. It is a fine, fine piece of filmmaking. 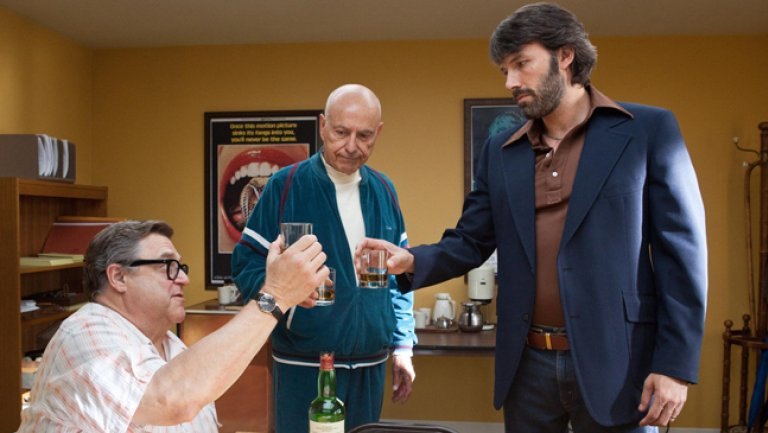 ‘Argo’ is the film ‘Red Sea Diving Resort’ could have been had it played its card right. This 2012 drama-thriller is based on the true story of an American exfiltration expert who rescues several staffers of the American Embassy in Iran by masquerading them as employees of a Hollywood film production company. The film is set during the Islamist Iranian revolution where the Iranian Shah was given shelter by the US government. This angered the revolutionaries so much that they invaded the Embassy and held everyone captive except these six staffers who managed to hide in the Canadian ambassador’s house.

‘Argo’ is a heart-pounding thriller which boasts of some of the most intense moments seen in movies of this decade. The performances of actors Bryan Cranston, John Goodman, and Alan Arkin are spectacular, to say the least. Ben Affleck proves his merit as a filmmaker with this movie, and it’s sad that he does not direct films more often. 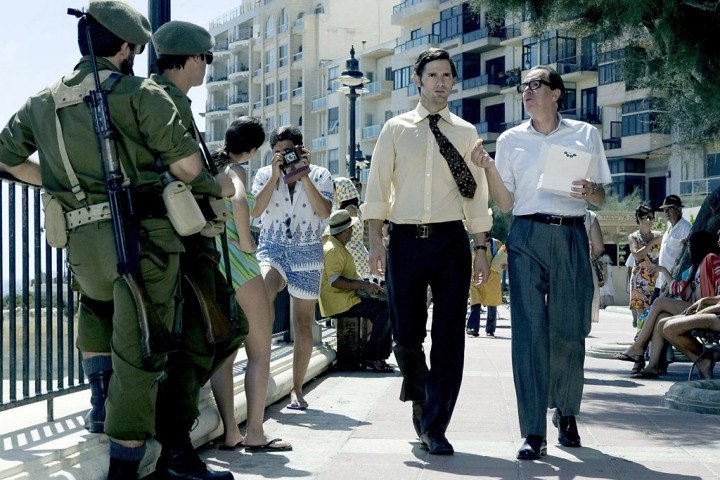 1972 Olympic Games will be remembered as one of the darkest events in sports history. During the Games, Palestinian terrorist organization called the Black September assassinated 11 Israeli athletes and one German police officer. Enraged by this brutality, the Israeli government created a task force to assassinate each and every Palestinian involved in the killings. ‘Munich’ follows the Mossad agents who were given this responsibility and how they managed to carry on the task. However, Spielberg never makes a movie just about one theme without putting a subtextual layer beneath it, and ‘Munich’ is no different. The concepts of guilt, retribution, revenge and the prize one pays for murder are all explored brilliantly in the film. 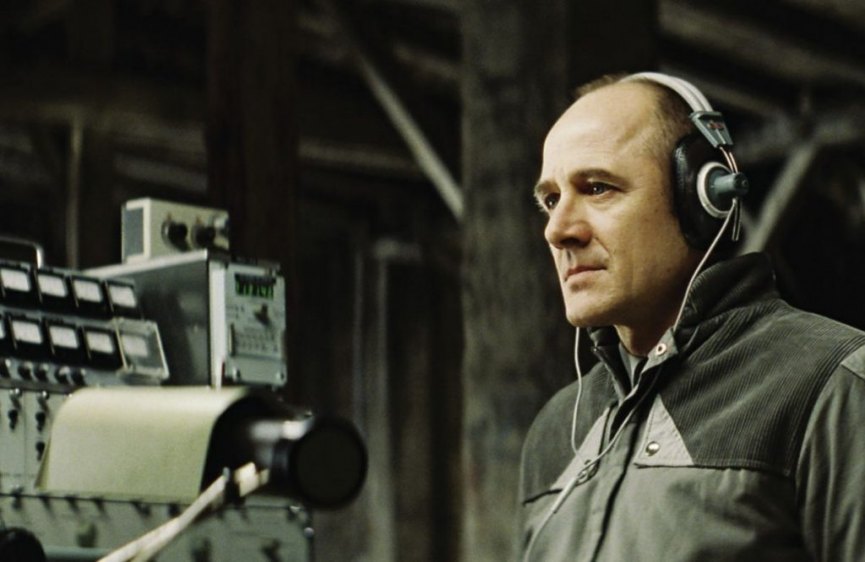 ‘The Lives Of Others’ is a 2006 German film which served as the debut of its director Florian Henckel von Donnersmarck. This is a film set in East Berlin during the Cold War, and centers around the lives of a Stasi officer called Gerd Wiesler and a playwright Georg Dreyman. Wiesler is assigned by the Communist Party to spy on the high society of East Berlin to keep a check on any suspicious activity that might harm the party or their rule in Berlin in any way. Wiesler starts spying on Dreyman and his actress girlfriend, but while following them across their daily lives, he kind of develops a soft corner for the couple. Torn between his loyalty to the party and his empathy towards Dreyman, Wiesler finds it difficult to stay true to his duty.

The film wonderfully explores the humane aspect of an East German soldier and the pathos he feels at his own existence. This is a quiet but intense film which will move you in ways you’ve never been before. ‘The Lives Of Others’ is one of the most powerful films of the last decade and I highly recommend it to any film lover. 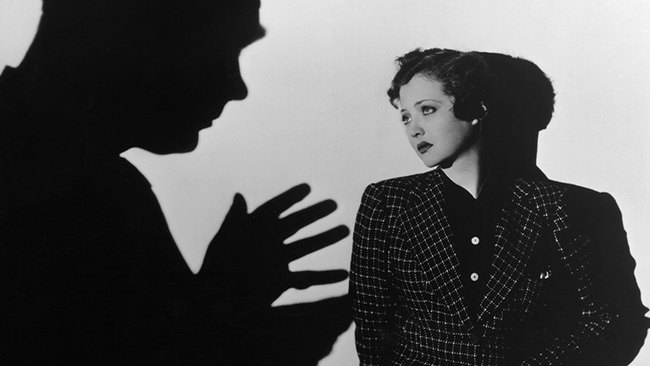 Alfred Hitchcock is an institution unto himself. No other director has been able to make himself as big a brand as his films (barring Tarantino or Spielberg maybe) like Hitchcock has. His films are instantaneously recognized — with their exceptional blocking of shots, precise camera movement, and strictly following the golden rule of cinema: “Show, don’t tell”. His 1936 venture ‘Sabotage’ is one of his underrated works, with the director himself not giving it much credit in his now-famous interview with Francois Truffaut. But one cannot deny the fact that Hitchcock’s sheer mastery over the craft of filmmaking is pretty evident here.

‘Sabotage’ is an espionage thriller about a terrorist who is causing bomb blasts across London quite frequently, and doing it so discreetly that even his wife cannot understand what he is really up to. But by the time the police come close to catching this mastermind, he has already played his trump card. ‘Sabotage’ is sure to keep you at the edge of your seats throughout its 76-minute-long run time.