7 Best Movies Like ‘The Two Popes’ You Must See

‘The Two Popes’ is a biographical movie that chronicles the time that Cardinal Bergoglio (now Pope Francis) visited Pope Benedict in order to ask for permission to resign. The movie depicts the two men having intensely introspective debates and resolving their differences for the greater good. It stars the veteran actors, Jonathan Pryce and Anthony Hopkins and their performances are unsurprisingly captivating.

Take a look at the following seven movies if you wish to see more stories with Christianity and Catholicism as the major themes. You can watch several of these movies like ‘The Two Popes’ on Netflix, Hulu or Amazon Prime. 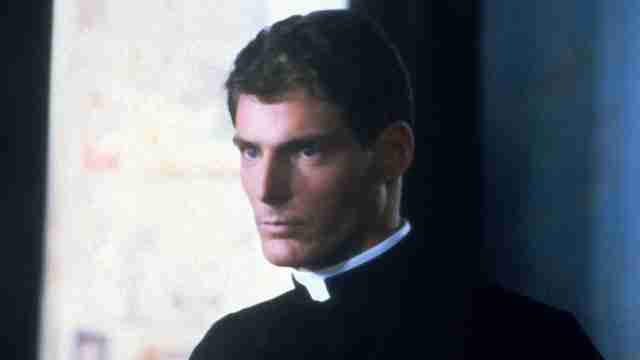 ‘Monsignor’ is a movie about scandalous operations in the Vatican City. Largely controversial due to its fictional premise that, according to many, showed the Vatican in a negative light was banned in Ireland for its unwarranted merger of religion and adultery. Yet, the fact that it approaches the largely sensitive religious body like an organisation divorced from the its pedestal of morality is rather bold.

The film follows Father John Flaherty, an American priest who is sent to the Vatican when the Catholic sacerdotal state is facing financial difficulties as a result of the Second World War. Known for his accounting skills, Flaherty ends up involving the Vatican in black marketing operations to raise money. One of his controversial acts include selling thousands of cigarettes to the Mafia through illegal transactions. Although the movie was not received favorably by critics, it offers a rather creative premise of portraying scandal in one of the most religious places on the planet, thereby raising the stakes for immorality. 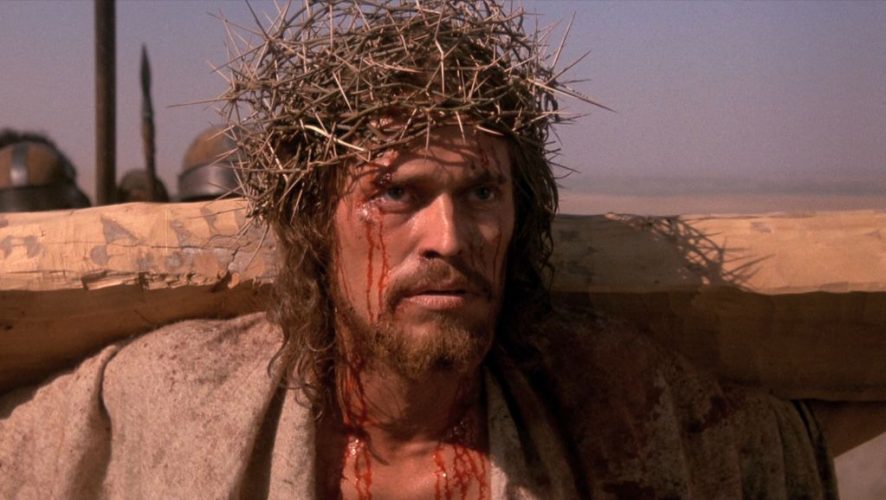 Martin Scorsese is known for his crime movies that often focus on organised crime and depict gritty violence. However, many might have forgotten that the renowned American filmmaker also made a movie on Jesus Christ which unsurprisingly attracted lots of controversy.

Based on Nikos Kazantzakis’ 1955 novel of the same name, which was quite controversial too, the film follows the life of Jesus Christ as he struggles with multiple forms of temptations. Some of these temptations include fear, doubt, depression, reluctance and lust. The movie’s portrayal of Christ battling sexual thoughts and temptations, imagining himself engaging in various sexual activities was what led to outrage among many Christians. However, several religious leaders praised the movie upon its release for its depiction of spiritual conflict.

The 1986 movie, ‘Thérése’ is a biographical movie about one of the most venerated Catholic saints in today’s times, Saint Thérèse of Lisieux, lovingly called “The Little Flower of Jesus.”

The film follows the 19th century girl who wishes to become a member of the Carmelite order of nuns, following the path of her older sisters. Despite being denied sainthood due to her young age, she persists in her mission to serve God and is finally able to become a nun at the tender age of fifteen. However, her life is marred by illnesses and she fights a courageous, often introspective battle to get closer to God. But she passed away at the young age of twenty-four and yet, did not fail to carve her name as one of the most influential saints. 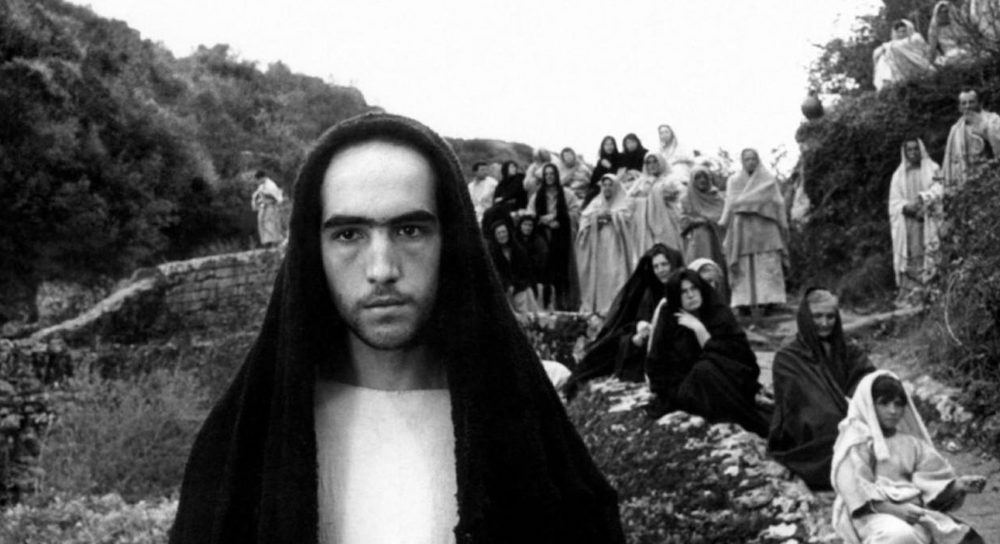 This 1964 Italian movie was dubbed the best film on Christ to ever be made by Vatican City’s newspaper, L’Osservatore Romano. The movie follows the tale of Jesus Christ, as told in the Gospel of Saint Matthew and covers the story from the Nativity to the Resurrection.

One of the aspects of the film that received considerable praise was the fact that the dialogue was directly reproduced from the gospel as the director, Pier Paolo Pasolini thought that the text’s lyricism could never be matched by any form of visual imagery. Although the movie is in Italian, there is also an English dubbed version that is available. 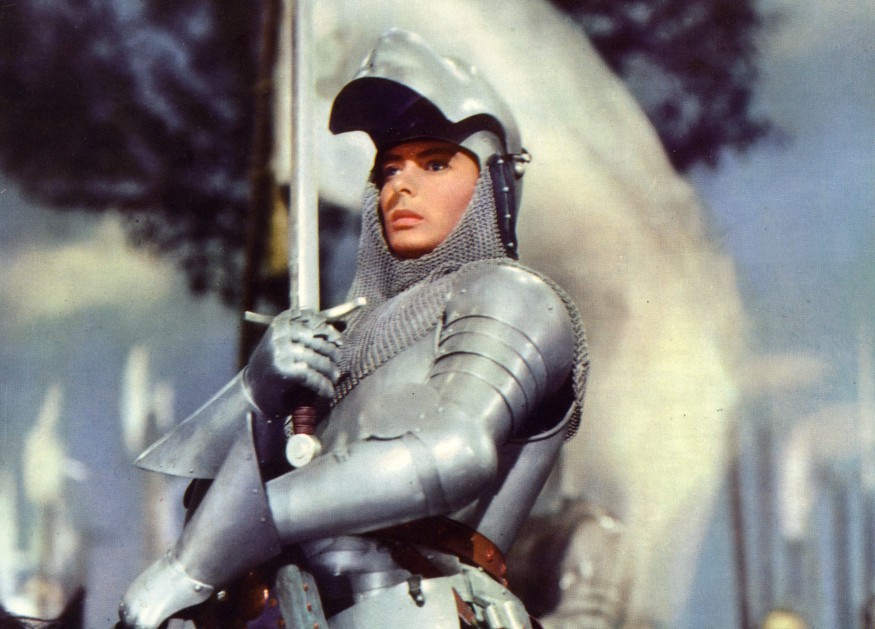 The 1948 movie, ‘Joan Of Arc’ is considered to be one of the best cinematic adaptations of the French war heroine who was also canonized as a Roman Catholic Saint. She played an instrumental role in the Hundred Years’ War for the right to rule the French Kingdom. Her swift victories at the Siege of Orleans and several other battles greatly increased French morale which directly corresponded to their final victory.

The stories of Joan getting visions by God to help the French side against the English led to her posthumous canonization and since then, she has become a prominent figure. The movie is based on a Broadway play and turned out the be the last film directed by the veteran filmmaker, Victor Fleming who helmed influential movies like ‘Gone With the Wind’ and ‘The Wizard of Oz.’ 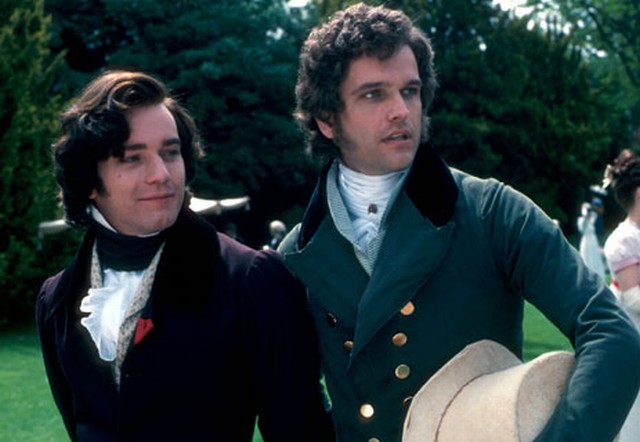 ‘The Scarlet and the Black’ is a 1983 television movie based on the book, ‘The Scarlet Pimpernel of the Vatican.’ It tells the actual story of Monsignor Hugh O’Flaherty. He was a priest who saved thousands of escaped prisoners of war and Italian families during the Second World War by giving them safe and secretive habitation in Vatican City. The movie was received favorably by critics and was even nominated for an Emmy award for Outstanding Film Editing for a Limited Series or Special. 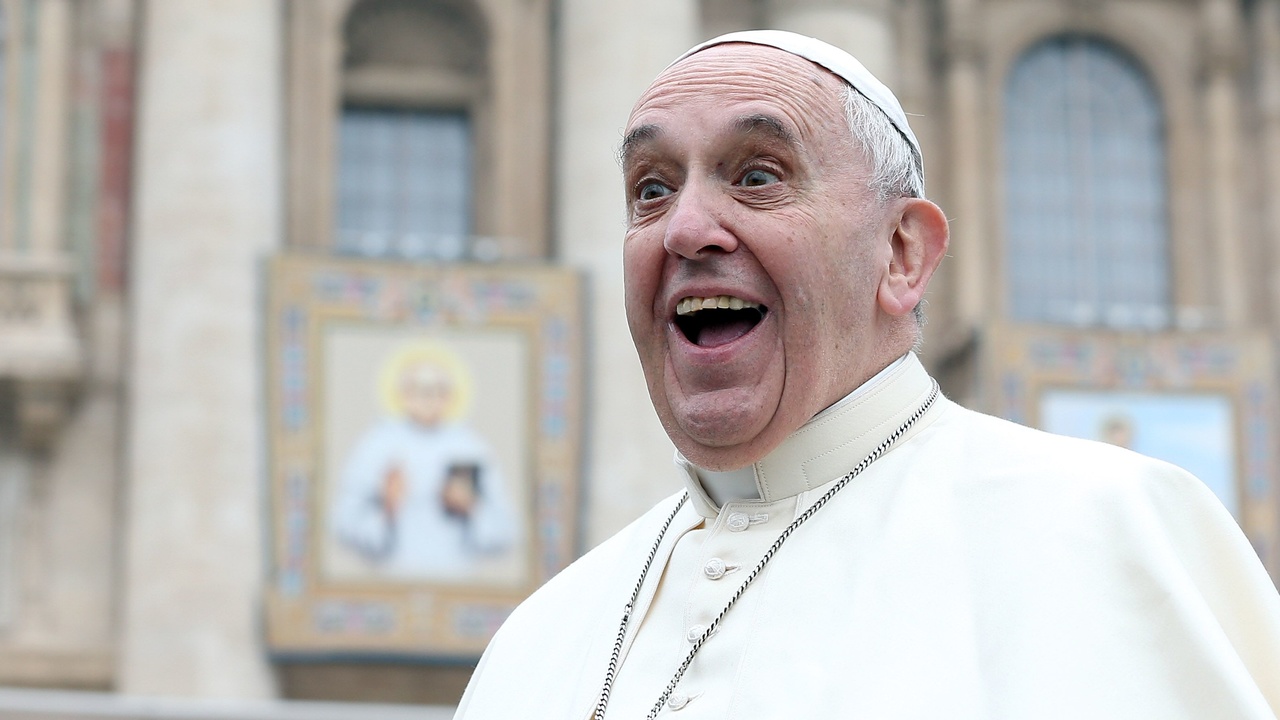 Similar to ‘The Two Popes,’ ‘Pope Francis: A Man of His Word’ is a documentary film that narrates the life and mission of the current Pope, Pope Francis as he attempts to spread messages of peace in contemporary times. The documentary received mostly favorable reviews for offering a riveting look at Pope Francis’ revolutionary ideologies.