There are times when you watch a decent film but sadly don’t remember it or like to revisit it because the film got ruined by a bad ending that you would most likely like to erase from your memory. Now, before I begin with this list let me be very clear that all lists are subjective and a matter of personal choice. This list is no different. With that said, here is the list of good movies with bad endings. You can also watch some of these good movies with bad endings on Netflix or Amazon Prime or Hulu. 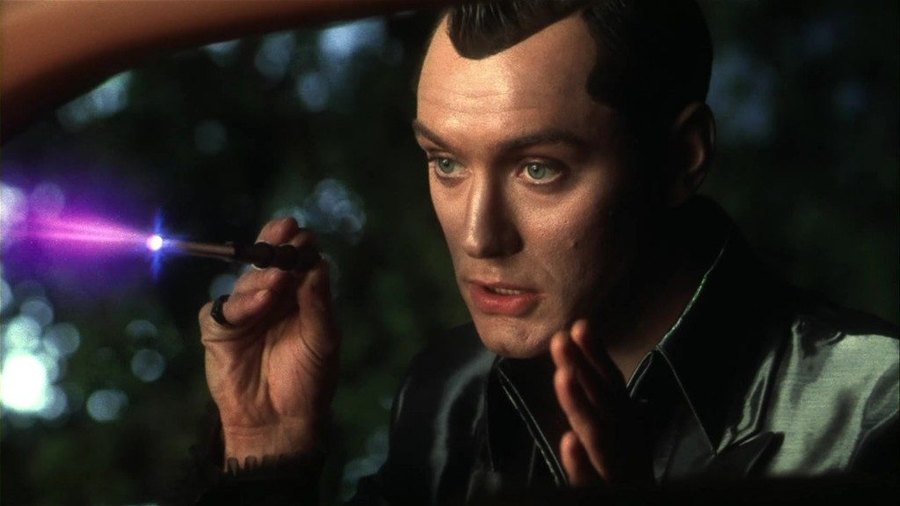 ‘A.I. Artificial Intelligence’ is one of Steven Spielberg’s most ambitious works and believe me when I say that I absolutely love this movie. The movie is filled with stunning visuals and is a beautiful take on a robotic child’s longing to be part of the human race so that he can gain the love and acceptance of his foster mother. Steven Spielberg managed to give us a very satisfying end on its first viewing but in retrospect feels that the movie deserved a better ending. Towards the end the film feels so lost in the midst of being a science fiction movie and a fairy tale story. Let’s face it, the only reason why ‘Training Day’ still remains a decent watch is Denzel Washington’s magnetic performance as Alonzo Harris. Denzel’s ability to use his powerful screen presence and charisma keeps us entertained throughout the film despite it’s half-baked plot and highly unsatisfying ending. 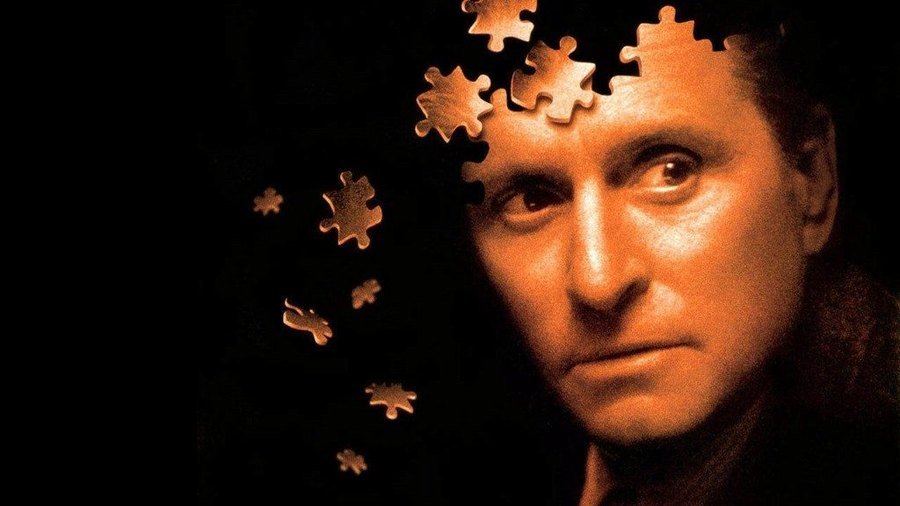 David Fincher is a master of psychological thrillers. The man has given us gems like ‘Se7en’, ‘Fight Club’ and ‘Zodiac’. His 1997 thriller ‘The Game’, however, failed to blow me away due to the unconvincing ending. What started out as an engaging, realistic thriller gets caught up in a web of alternate reality game with an ending that felt so out-of-place. Again, a personal choice. ‘Saw’ was a fairly interesting watch that managed to gain a cult following, thanks to its nail-biting plot and a brutally sadistic villain. The third installment in the ‘Saw’ franchise, however, feels rusty and suffers from monotony. The ending looks so forced and twisted with the entire film appearing as if it was just made to provide shock value through its repetitive moments of violence and gore. ‘Signs’ is one of M. Night Shyamalan’s better movies. Maybe the closest he ever got to ‘The Sixth Sense’ in terms of story build up and the creepy atmosphere that lurks throughout the whole movie. The film loses its charm towards the end when we are revealed that the Aliens attacking the family are allergic to water. The implausible ending along with the director’s urge to feed his audience with convenient answers where an open ending would have served the purpose of the story better, makes this one a forgettable ending. 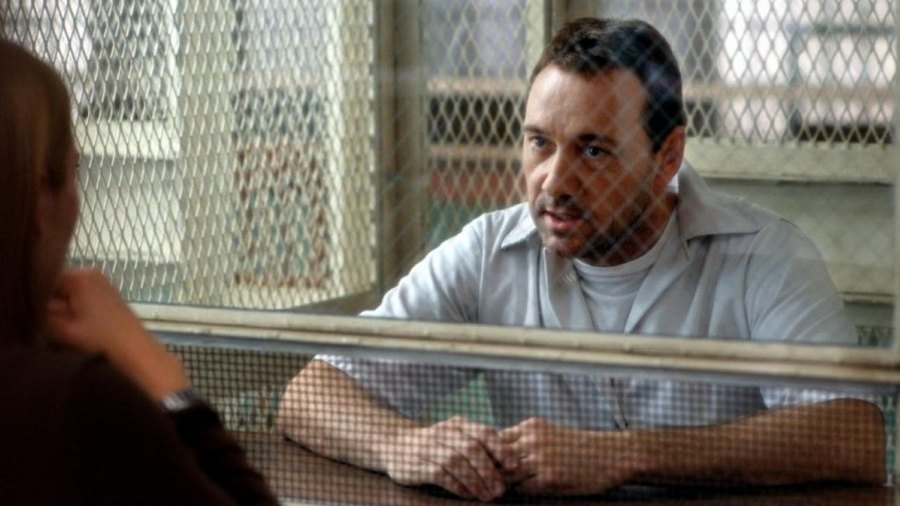 ‘Life of David Gale’ is among those rare breed of films which loses its seriousness while making a great attempt to tackle a controversial subject. A film with a subject as contentious as Death Penalty could have made a strong impact if not for that terrible ending where the characters’ actions contradict their own ideologies, failing to prove their point through a futile act and ends on a highly unconvincing note which makes the viewers want to forget what they had just seen. 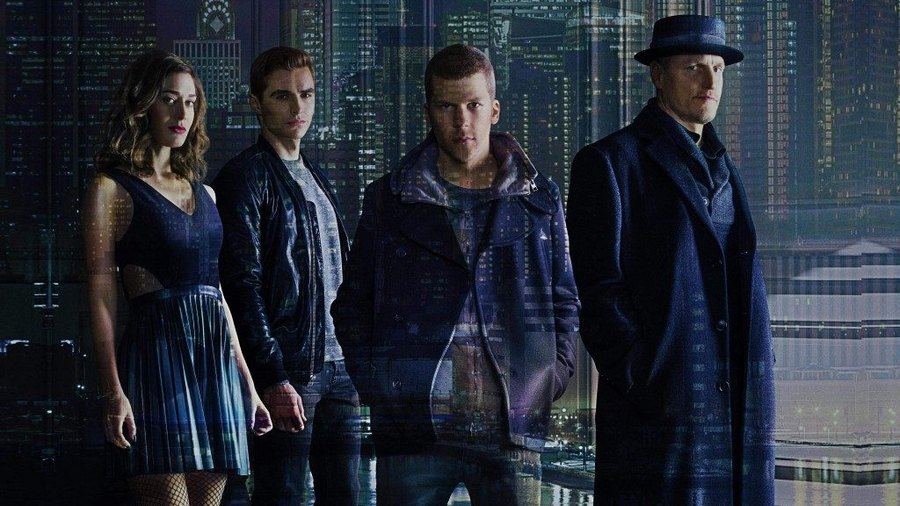 ‘Now You See Me’ easily fits into the “so-bad-that-it-is-fun-to-watch” category. The movie is filled with plot holes, plot holes and more plot holes. And talking about its ending, didn’t you really see that coming? Well.. ‘The Devil’s Advocate’ is an engaging film. And that’s about it. The film fails to achieve anything else. Apart from Keanu Reeves’ mediocre acting abilities, what the film suffers from is lack of focus. The ending where Pacino reveals himself to be the Lucifer and ends up getting killed by Keanu Reeves might have worked better as an ending where Keanu’s character makes a choice when his soul is torn apart and morality is questioned by the Devil. But the final scene which shows a laughing Pacino looks overly contrived and unsatisfying. 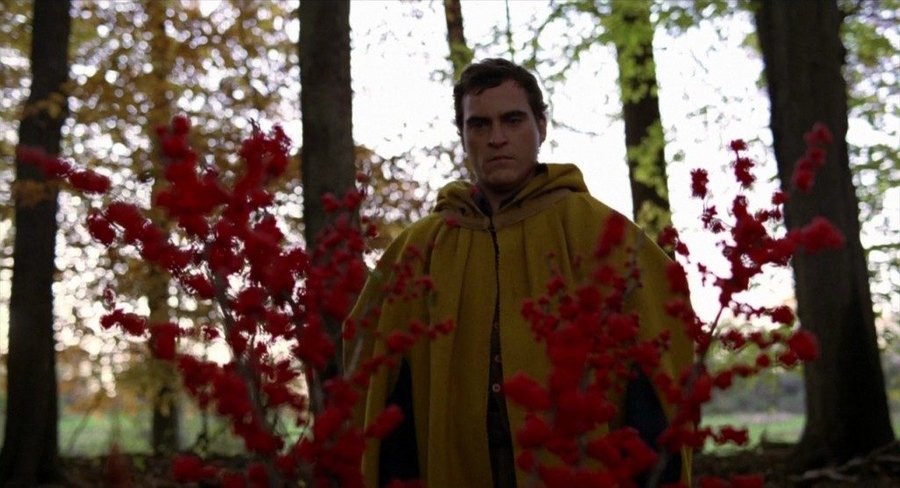 Well, there you go. Another M. Night Shyamalan movie that rightly managed to find its place in the list. ‘The Village’ came out 5 years after ‘The Sixth Sense’ but the director’s obsession with twist endings wasn’t done with yet. With an almost laughable and ridiculous ending, ‘The Village’ turned out to be another one of M. Night Shyamalan’s epic failures where he just couldn’t get his strings tuned. 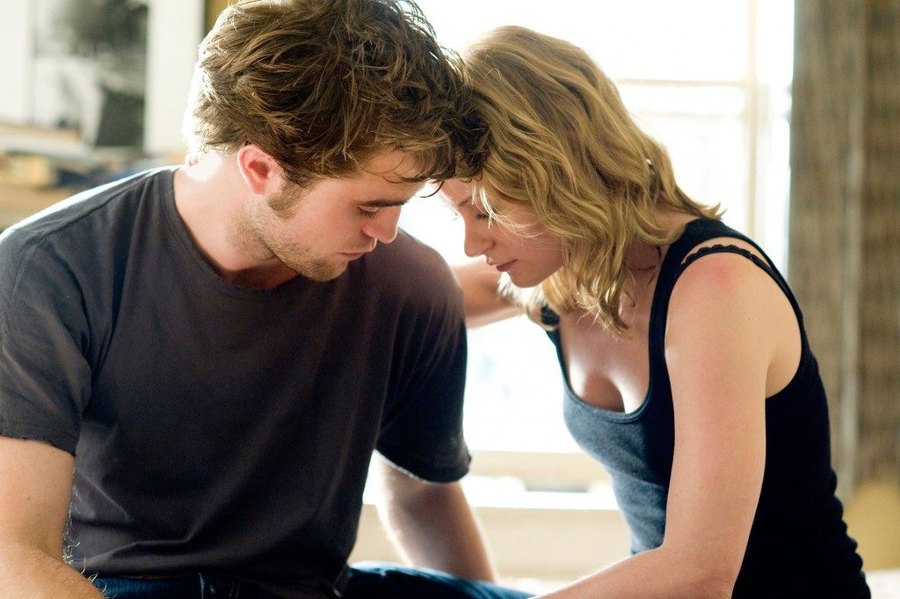 ‘Remember Me’ is a classic example of an outright bad ending to an otherwise good movie. The film had all the elements of a feel-good, coming of age romance drama but blew it all out with an ending that made things deliberately tragic and overly sentimental with a needless inclusion of the Twin Tower attacks as part of the plot which otherwise doesn’t seem to address any such issues.