Will There be a Mrs. Fletcher Season 2? 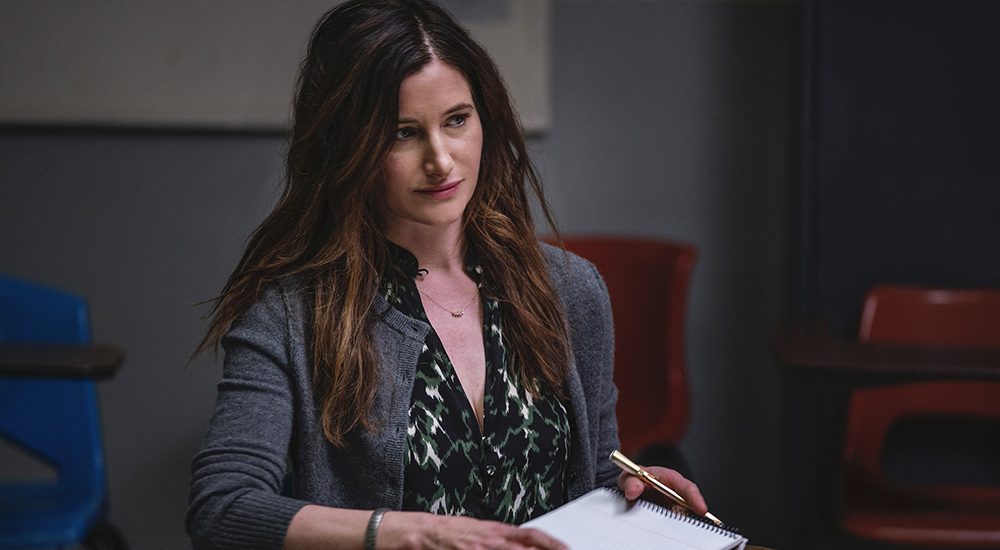 The first season of the show was well-liked by the critics, with several calling it, “empathetic and poignant”. Now, the question is: will there be a ‘Mrs. Fletcher’ season 2? Let’s find out.

Mrs. Fletcher Season 2 Release Date: When will it premiere?

As far as the next season goes, we have not heard anything from HBO yet. Though it is difficult to imagine the network cancelling the show after just one season. We believe the show will get renewed and ‘Mrs. Fletcher’ season 2 will most likely release sometime in October 2020. We will update this section as soon as we hear more.

Mrs. Fletcher Cast: Who is in it?

Kathryn Hahn leads the cast in the titular role of Eve Fletcher. The actress and comedian is best known for her roles in ‘The Secret Life of Walter Mitty’, ‘Bad Moms‘, ‘Revolutionary Road’, ‘Tomorrowland’, and ‘Transparent‘, among others.

Mrs. Fletcher Plot: What is it about?

Eve has not left her married surname yet — partly because it acts as the final thread that connects her to her disconnected son and partly since she is too tired to do so. After Brendan leaves, she realizes that she is no longer a full-time mom or a wife. She is not even content with her regular job in a service center and has not tried dating, yet. In short, Eve is unhappy. However, when her friend Jane gives her a candle to relax a bit, the former lights a cigarette, takes a puff, and loosens up after a long time.

‘Mrs. Fletcher’ is a light-hearted, reflective series that attempts to deeply analyze the character and personality of both its leads. It showcases how the ease of getting into relationships and sexual intimacy has failed everybody in the contemporary, fast era. Along the lines of Kate Winslet‘s ‘Little Children’, ‘Mrs. Fletcher’ narrates the journey of Eve and Brendan as the former breaks out of motherly responsibilities and the latter embraces his adult life. It highlights how frustrating it is for someone to crawl out of restraint and rules in order to follow what the heart actually wants.

‘Mrs. Fletcher’ brings in a power-packed performance from its two central protagonists. It beautifully showcases the difference in the personalities of the lead characters between two-time frames — when Eve was a dedicated mom and Brendan a nice kid and when Eve is a porn-addict and her son is an insensitive, abusive adult. So, how do their individual quests for love and sex end? Can they sort out their mess and finally break free of the rules imposed on them? Watch the series to find out.

You can watch the official trailer for ‘Mrs. Fletcher’ season 1 below: