Muppets Now: Everything We Know 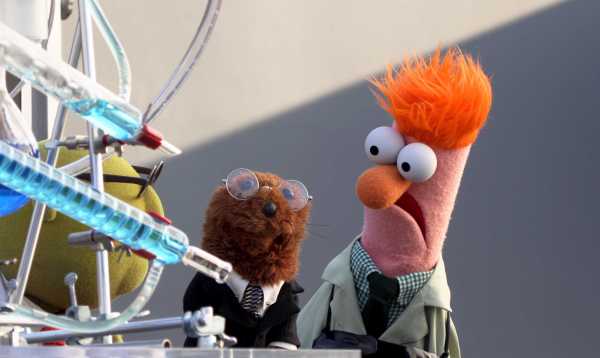 ‘Muppets Now’ is a Disney+ original series that takes back Kermit the Frog and his fuzzy companions to their old, sketch comedy roots. The show attempts to re-live our favorite, hilarious characters as they create parodies regarding viral content on the internet. Certain segments additionally feature fan-favorites like Miss Piggy and the Swedish Chef as they present rapid-fire comedy sketches that criticize popular online formats. Well, if our three-liner of an intro has managed to intrigue you already, here is our detailed synopsis of the first season of the much-awaited ‘Muppets Now’!

‘Muppets Now’ season 1 releases on July 31, 2020, at 6 am EDT on Disney Plus. It will then follow a weekly release schedule, as is the standard for all original shows on the service. The first season will consist of six episodes and hence, we expect it to conclude by the first week of September 2020.

Muppets Now Cast: Who is in it?

In Disney’s press release, Kermit the Frog said: “The Muppets are thrilled to be doing our first-ever unscripted show! It’s going to be extremely spontaneous and very surprising; almost as surprising as the fact that we ever actually used a script in the past.” Miss Piggy added: “This is moi unfiltered, unexpurgated, and more unbelievably fabulous than ever. If you watch only one show on Disney+, you really should tune in more often. But whenever you watch, make it moi on Muppets Now.”

Some of the celebrity guests featured in the first season are RuPaul, Taye Diggs, Seth Rogen, Aubrey Plaza, Linda Cardellini, and Danny Trejo.

Muppets Now Plot: What is it About?

‘Muppets Now’ is the first-ever unscripted Muppets series that revolves around Scooter as he races against the clock to upload a brand new series on Disney+ within a set, strict deadline. However, things are bound to get complicated in the world of The Muppets. Scooter faces multiple obstacles, distractions, and issues as he completes his task — all thanks to his gang! As Joe the Legal Weasel tells in one of the scenes: “wholly unique Muppet enterprise with all-new non-fiction and unscripted elements.”