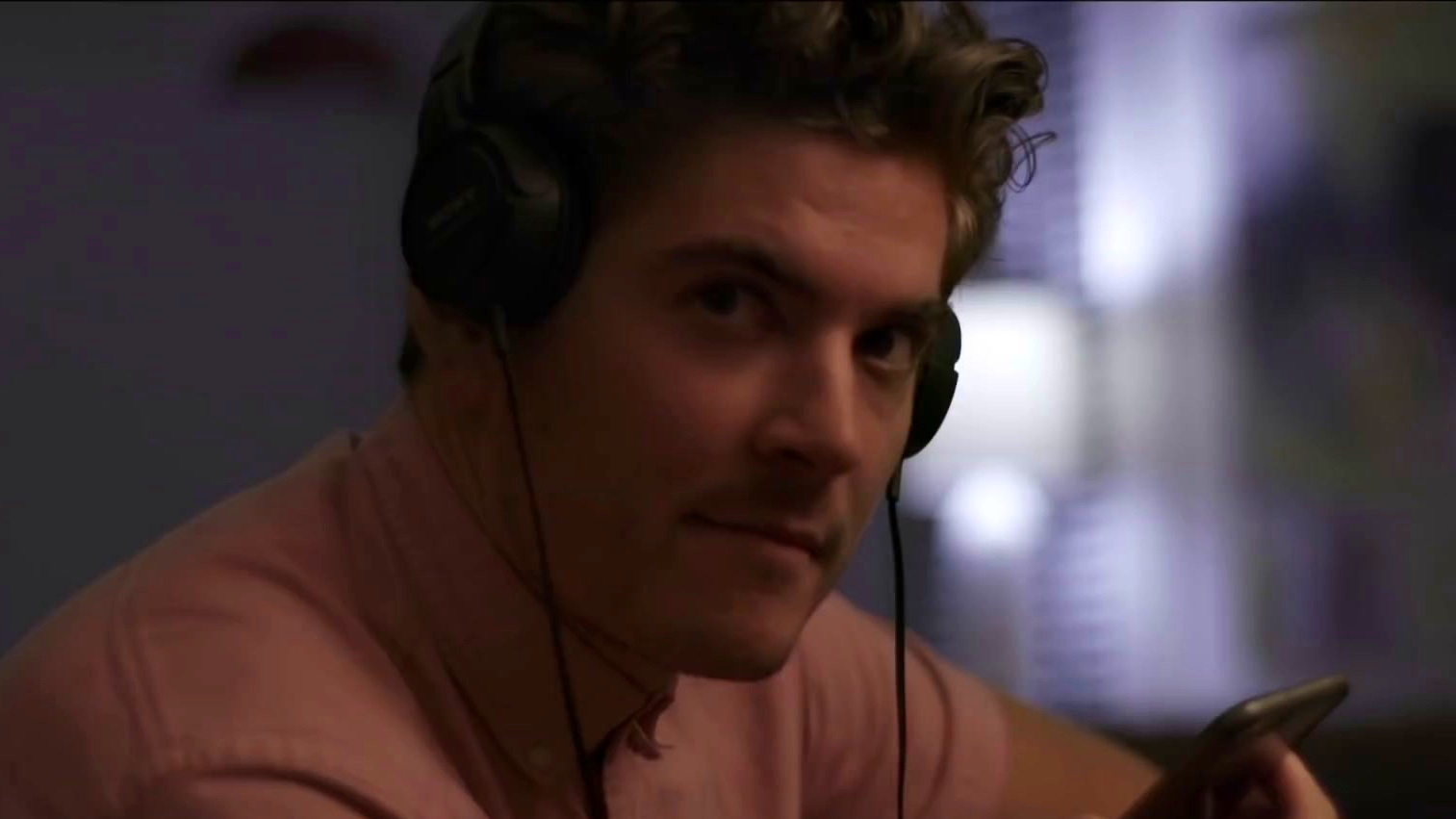 From first-time filmmaker Madison Hamburg comes HBO’s ‘Murder on Middle Beach,’ a four-part documentary series that chronicles the life and slaying of his 48-year-old mother, Barbara Beach Hamburg, who was bludgeoned to death outside their Connecticut home in March of 2010. Within this, Madison, in an attempt to find some answers behind his mother’s mysterious killing, investigates her case himself, which leads to him interviewing several members of his family, who, in turn, unravel long-kept secrets about Barbara.

At the end of the first episode, we, and Madison, are somehow left with more questions than before, so let’s find out what’s in store for the second episode, shall we?

Episode 2 of ‘Murder on Middle Beach,’ entitled ‘Tables & Rooms,’ will premiere on November 22, 2020, at 10 p.m. Pacific Time, exactly a week after the release of its debut episode, ‘Mom’s Dead.’ The series will follow this same schedule until its finale episode, episode 4, airs on December 6, 2020.

‘Tables & Rooms’ will explore Barbara’s secrets and her profession at a much deeper level. Madison would continue to provoke his father, Jeffrey Hamburg, for some concrete and much-needed answers, all the while looking into his Aunt and Great Aunt with respect to the gifting tables pyramid scheme, which they got Barbara into. It is expected that he would keep wondering why his family, his blood, the main suspects in this case, wouldn’t just come out to reveal all that they know at once to clear their names. But the respite for Madison would be that he’d be one step closer to discovering if his mother was targeted because of the work she pursued or if it was something else entirely.

Where to Stream Murder on Middle Beach Episode 2 Online?

‘Murder on Middle Beach’ is an HBO original series, so you can use your cable subscription and watch each new episode as it premiers on the channel at the above mentioned time. If you don’t have that, then you can utilize your internet connection so as to not miss out on anything. After all, Episode 2 of ‘Murder on Middle Beach,’ Tables & Rooms’ will also be available on HBO’s official website, HBO Max, and on the HBO Go App. And if all this doesn’t suit your needs either, then you can always stream the episode on Amazon Prime or HULU, with their HBO package add ons, after it finishes airing on cable.

Episode 1 of ‘Murder on Middle Beach,’ ‘Mom’s Dead,’ follows Madison as he questions his family about who his mother really was, her relationship with his father, and how and when that all went wrong. He also gives us a glimpse into his own personal life by revealing little details here and there about how Barbara’s passing affected him and changed his relationship with his family through the years. His substance abuse, the way he feels that his father is controlling, manipulative, and selfish, a person who would do anything to protect himself, and his journey to where he is today are all highlighted.

‘Mom’s Dead’ also reveals that Barbara was cremated a week after she was slain, which seems to have hindered her murder investigation. The evidence initially obtained from the crime scene was not handled correctly, so a lot of it got lost along the way, and now the worry is that even if someone is charged in connection to her case, there won’t be enough proof to convict them. Plus, a feeling of distrust also looms in the air as it is acknowledged that the Madison Police Department, in the three years before Barbara’s death, was in the spotlight because of some unethical and lazy behavior, which seems to have seeped into this case as well.