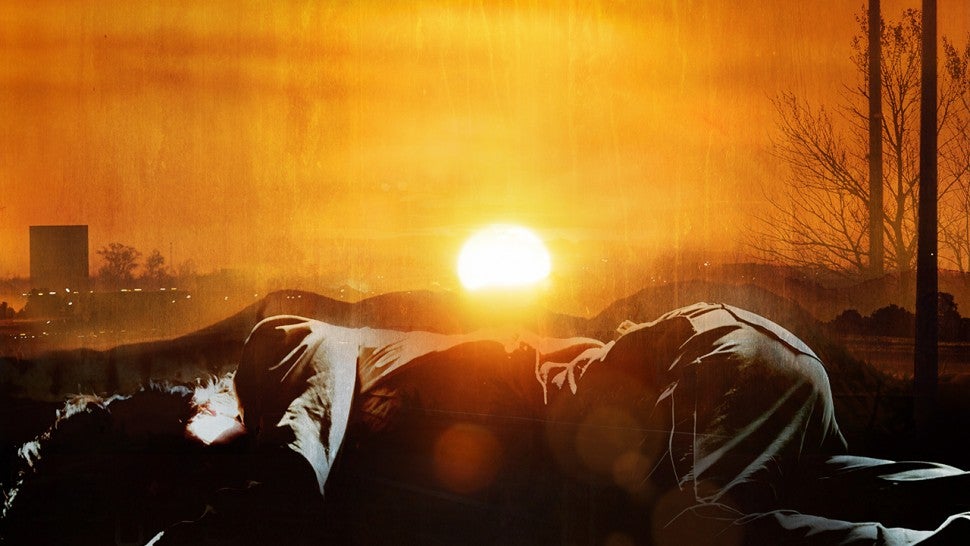 From the network that brought us true crime gems like ‘The Mark of a Killer,’ ‘Murder for Hire,’ ‘Smiley Face Killers: The Hunt for Justice,’ comes your latest true crime fix, ‘Murdered by Morning.’ The Oxygen original narrates the true tales of victims who face horrifying deaths after their night takes a deadly turn.

Tony Award winner David Garfinkle (‘Who Killed Tupac?’), Jay Renfroe (‘Naked and Afraid’), Carolyn Day (‘Buried in the Backyard’) are the creators of the crime drama, with ‘Deadly Sins’ writer-director Erik S. Weigel and Sam Ball serving as the directors of the show.

True crime fans are excited for the show because its ingenious concept, authenticity and relevance in the modern-day world.

Murdered by Morning Cast: Who is in it?

‘Murdered by Morning’ features recreations of the appalling crimes therefore the actors are mostly newbies. Lauren Berst serves as the narrator of the show. She is a professional voice-over artist, known for ‘The Weekend Detectives’ and ‘Settling Up.’

What is Murdered by Morning About?

The crime thriller depicts the real-life horrors that take place in the night. Unbeknownst to anyone, the victim wounds up dead in the morning.

The cases in each episode range from a night out that turns fatal when one person disappears; an overnight party results in the death of a friend in a trunk; to the employees of the world-famous Toys R Us facing the officers, when one of them ends up brutally dead.

‘Murdered by Morning’ showcases each case with a sincere and detailed investigation, marking potential suspects along the way, zeroing in on the killer. The interviews from the friends, families and loved ones of the victims are taken into consideration for a better understanding of the case, a piece by piece analysis takes the authorities closer to finding the criminal.

Murdered by Morning Season 1 Release Date: When Will it Premiere?

It will reportedly consist of five episodes with a runtime of 40-50 minutes each. You can catch all the weekly-episodes on Oxygen.

Check out the spine-chilling preview for ‘Murdered by Morning’ season 1 here!