Murenase! Seton Gakuen Season 2: All The Details You Need to Know 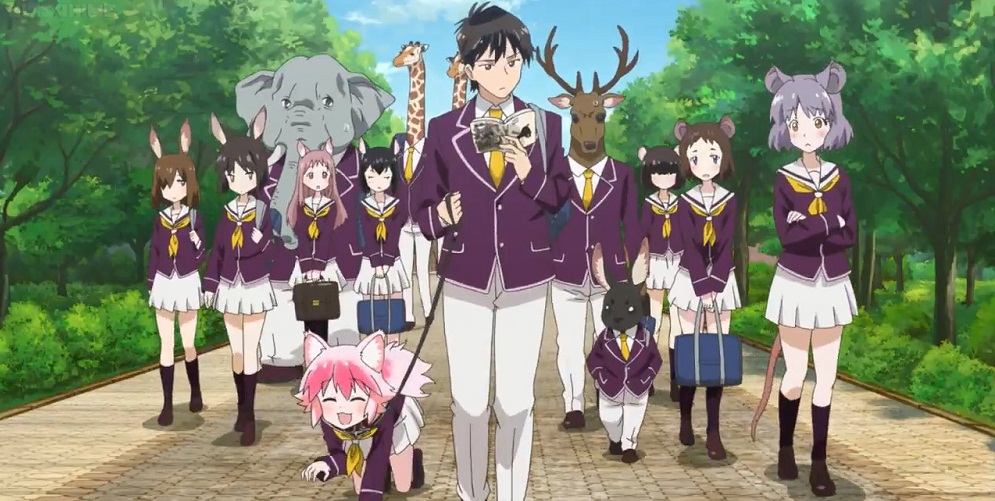 In the past, there have been several anime shows about animal societies such as ‘Beastars.’ ‘Murenase! Seton Gakuen’ also has similar anthropomorphic animal characters but it is far lighter than ‘Beastars.’ Its storyline is pretty generic and rarely offers any new ideas, but its vibrant cast of characters and their hilarious gimmicks are enough to keep you entertained throughout its runtime. There are times when it goes a little overboard with fan service, but apart from that, ‘Murenase! Seton Gakuen’ is a pretty wholesome anime that anyone can enjoy. That being said, its first season has now finished airing, so if you’re wondering when its second season will release, read on further.

Seton Academy Season 2 Release Date: When will it premiere?

‘Murenase! Seton Gakuen’ season 1 premiered on Jan 7, 2020 and with a total of 12 episodes, it finished airing on March 24, 2020. The anime has been adapted from a manga that currently has 8 published volumes and has been animated Studio Gokumi (‘Tsurezure Children’). When it comes to the second season of the anime, although Studio Gokumi has made no official confirmations yet, the conclusion of season 1 suggests that a sequel is possible in the future.

Wow! Loli battle has started. Hahaha, I really love this battle so much. #SetonAcademy.
p.s never though they will be a season 2. Can't wait for it… pic.twitter.com/XxXbzrSIGt

Season 1 ends with a major cliffhanger which clears a lot of room for a sequel. Moreover, it may not be as popular as other mainstream anime, but it still has a pretty loyal fanbase of its own. If its first season manages to do well commercially in the next couple of months, it will certainly be green flagged for a new season and we can expect Seton Academy Season 2 to release sometime in January 2021. A soon as we get any official news regarding this, we’ll update it here in this section. Till then, the good news is that you still have a ‘Murenase! Seton Gakuen’ to look forward to. Titled ‘Come Together! to the Seton Academy’, this special episode is scheduled to release on July 3, 2020.

You can stream the first season of ‘Murenase! Seton Gakuen’ on Crunchyroll with its original English subtitles and Japanese audio.

The world’s human population has declined and a species of humanoid animals now dominates the society. Jin Mazama is a human boy who despises these humanoid animals but is forced to study in a school where most of the students are these creatures. Things get a little complicated for him when he finds himself getting drawn to the only human girl in his class, Hino Hitomi. Meanwhile, he, too, begins to get a lot of attention from Ranka Ōkami, the only wolf girl of her pack. The world of ‘Seton Academy’ is indeed very complicated.