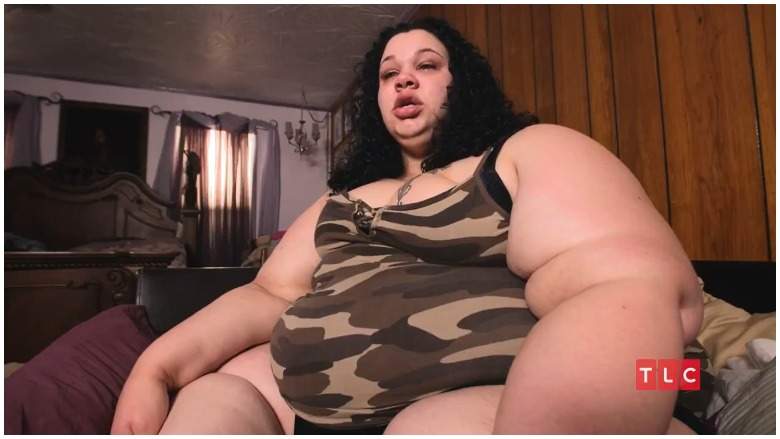 Among all the successful weight-loss journeys showcased in My 600-lb Life, there’s also a fair share of unsuccessful stories, which don’t end on a happy note. One such example is that of Seana Collins, who appeared last week and could not qualify for the final bariatric surgery. So, what’s the story this week? You can read about that in our recap section.

Now, fans who have already finished watching the last episode want to know everything about the upcoming episode. Below, we have described the tune-in times and streaming details of ‘My 600-lb Life’ season 8 episode 11.

My 600-lb Life Season 8 Episode 11 Release Date: When Will It Premiere?

Ashley B. from Louisiana is the reality star featured in episode 10 of My 600-lb Life season 8. At the beginning of the episode, she tips the scales at a massive 639 lbs and lives with her mother, who helps Ashley in caring for her infant daughter. Since she has difficulties in mobility, she travels to Texas in order to seek the guidance of bariatric surgeon Dr. Younan Nowzaradan.

Of course, as usual, Dr. You gives her a strict diet plan and Ashley is determined to stick to it. But she has to deal with the immense temptation that fills her palette whenever she smells her mum’s delicious cooking. Ashley describes her ordeal in the episode saying:

“The most challenging thing about sticking to Dr. Now’s diet is my family is still my family and they’re gonna eat the way they eat. So my big temptation is dinner because that’s when my mom cooks for the whole family, and the smells fill up the whole space and it makes me want to give in and eat what they’re having, but I’ve been resisting.”

Ashley, in order to not give in, asks her friend Tomorrow to help her, who then arrives with some healthy food — and the duo sits down to eat together. However, because of her separation anxiety and medical issues, she gains a few pounds. But yet again, the determined woman stays strong. Toward the end of a very difficult journey, Ashley weighs 504 pounds. Dr. Now gives her a target to lose another 80 pounds and the episode ends here.

So, does she continue on her journey? You can read about that in our article below: